Fortnite star earnings 2021 – the staggering sums made by gamer millionaires

FORNITE is a cultural phenomenon — but it’s also made millionaires out of streamers and competitive players.Whether it’s churning out content on..

FORNITE is a cultural phenomenon — but it’s also made millionaires out of streamers and competitive players.

Whether it’s churning out content on Twitch and YouTube, or bringing home big wins at the Fortnite Cup, the following list of players have made life-changing sums of money from playing the game. 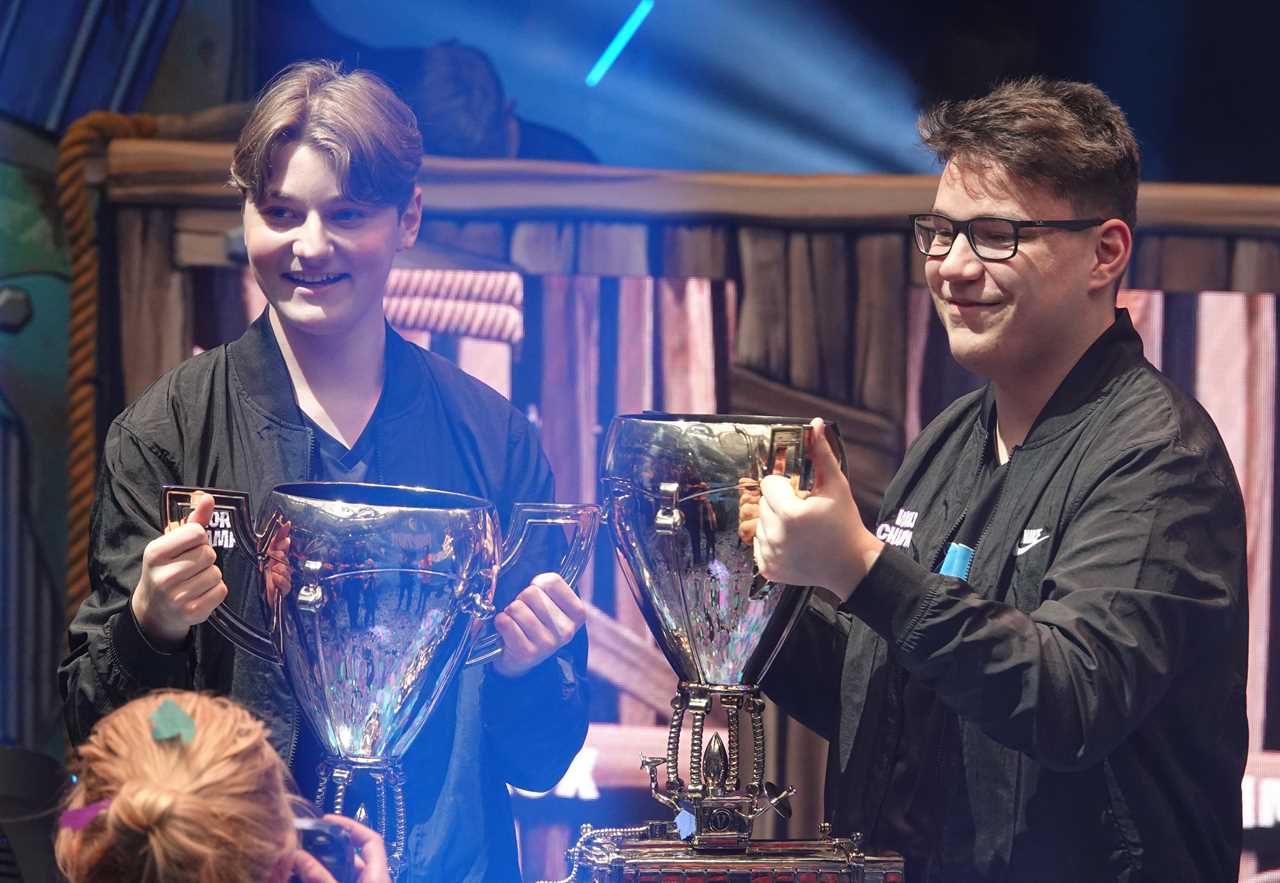 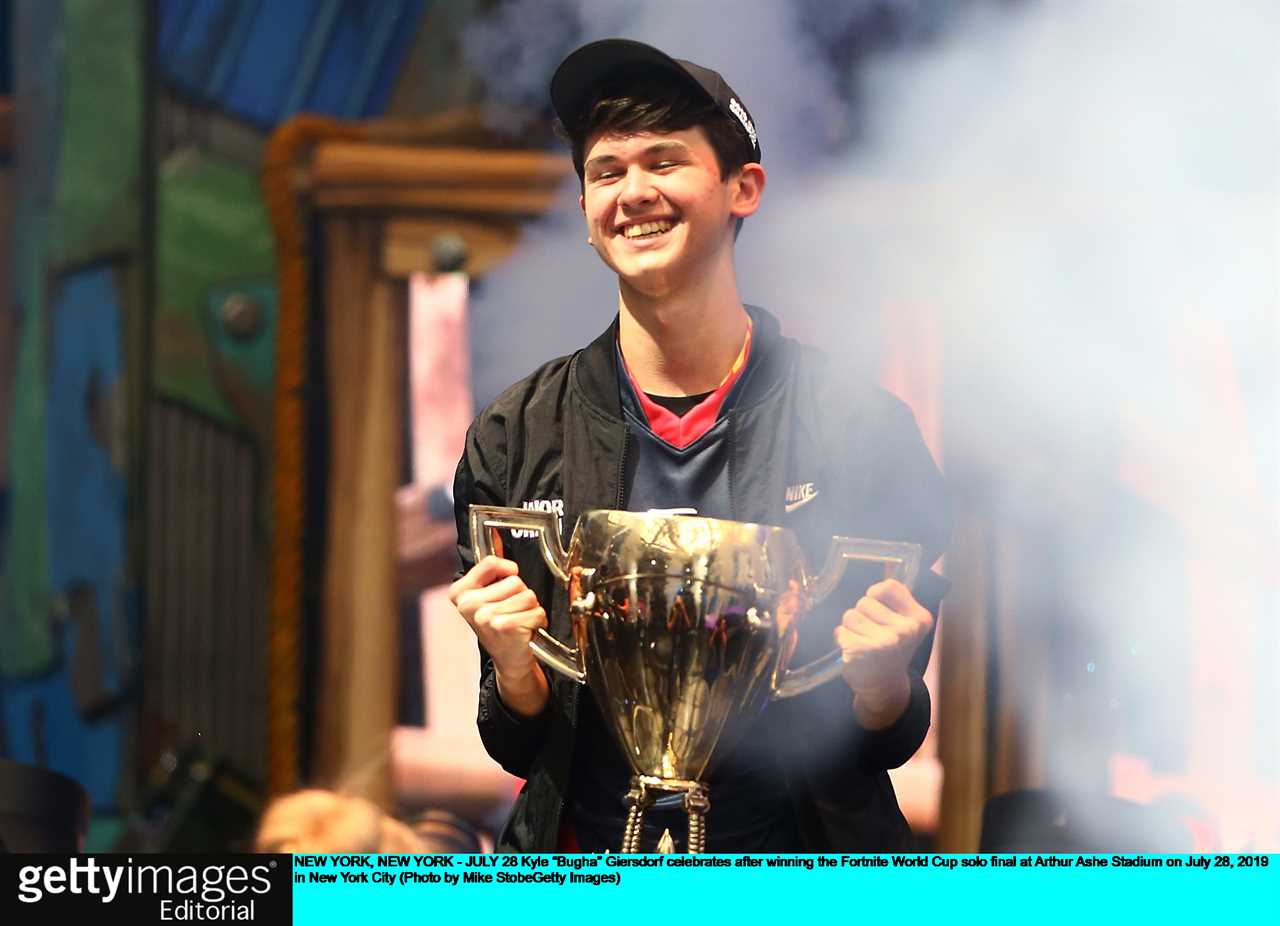 Ninja is pretty much a household name now, following in the footsteps of PewDiePie before him.

One of his breakout career highlights was a stream with Drake which saw more than 600,000 viewers flock to his channel, breaking the Twitch record for most concurrent views.

Ninja had a brief dalliance with YouTube but was lured back to Twitch with a multiyear deal.

The Fortnite Cup that year featured one of the biggest prize pools seen in esports, weighing in at $30.4M.

Giersdorf was the Solo Champion and returned to form this year in the 2021 Fortnite FNCS Grand Royale.

Competing in the Trios event, he split the $285,000 prize money with his team.

David Wang is another winner from the 2019 Fortnite World Cup, competing in the Duos event.

Turner “Tfue” Tenney was amongst the names in the Twitch top earners leak.

His net worth is pegged at $6M (£4.49M) and while playing Fortnite and competing as a pro gamer helped build his fortune, he’s since moved on to other titles.

In fact, during a March 2021 stream, Tenney commented that a majority of the personalities who found fame with Fortnite had started streaming other games.

“The don’t need [Fortnite]. So why play a game that sucks. I could go back and play Fortnite and my views would probably be doubled.

“But if people are watching me play a game that I don’t enjoy, I don’t want them in my stream anyway.”

Tenney has left Fortnite behind permanently it seems!

Jaden Ashman was just 15 years-old when he came in second in the 2019 Fortnite World Cup.

They split the prize money and Ashman went on to join British gaming brand Excel Esports.

Ashman made the Guinness World Records for becoming the youngest eports millionaire from a single tournament.

While not always seeing eye-to-eye with his mum over his gaming pre-competition, he says he plans to buy her a house and continue his pro gaming career.

PS5 and Xbox stock shortages to last ANOTHER year.