FASHION week returns to Pokémon Go next week, with developer Niantic adding a number of fashionable Pokémon into the game.Alongside the new Pokémon..

FASHION week returns to Pokémon Go next week, with developer Niantic adding a number of fashionable Pokémon into the game.

Alongside the new Pokémon that will be added, there are also costumes for both Pokémon and avatars. 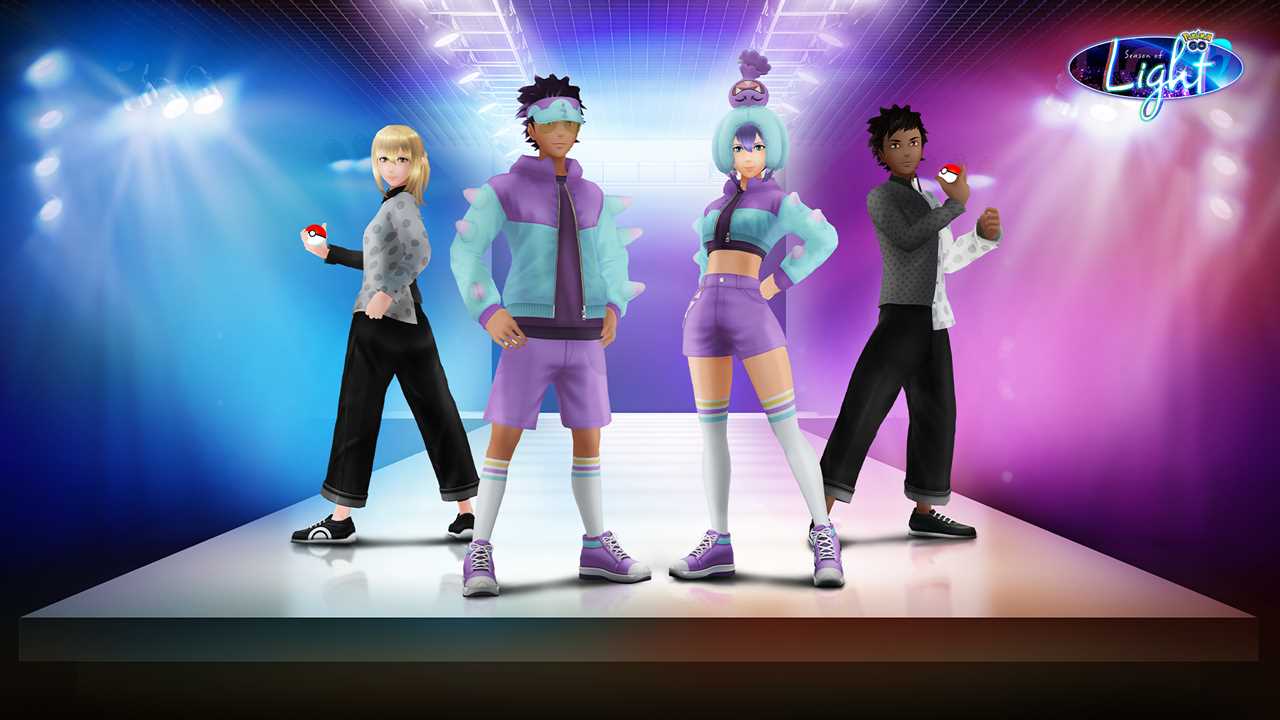 Mareanie will join Go for the first time.

Here’s a list of all the biggest changes to Pokémon Go for fashion week:

The next Pokémon to enter the game has been announced.

Mareanie and its evolution Toxapex will be included in Pokémon Go starting from September 27.

They are Poison/Water type Pokémon, and have heavy defensive bulk.

This makes them great additions to Pokémon Go as the battle based gameplay favours defensive ‘mons.

New fashionable costumes added for a number of Pokémon

As Fashion Week approaches in real life, a number of Pokémon wearing costumes will be added from September 27, through to October 3.

Diglett, Dugtrio, Absol, and Toxicroak wearing outfits will all appear in the wild, and can also be picked up in Timed Research.

Costumed Butterfree, Croagunk, Blitzle, and Kirlia can also be found in the wild.

Croagunk and Blitzle will also be available via Field Research tasks.

The final costumed Pokémon can be found in raids.

Diglett, Shinx and Croagunk will take part in one-star raids, while Butterfree, Kirlia and Absol will be in three-star raids.

Taking snapshots of Pokémon this week will also increase the chance of costumed Pokémon appearing.

A number of Pokémon Niantic thinks are fashionable will pop up with increased regularity.

Scraggy and Furfrou will also appear in one-star raids, and Mareanie in three-star raids.

Yveltal will be the five-star raid Pokémon, and Mega Lopunny will feature in Mega Raids.

On Tuesday, September 27, from 6pm to 7pm local time, Minccino will appear more often in the wild.

There will also be increased shiny odds for Minccino during this hour.

Players will also receive double candy for transferring Pokémon at this time.

Minccino is not that common in Pokémon Go, but it won’t be that useful for battling.

On this day, there will be quadruple rewards in the Go Battle League.

You’ll be able to fight up to a hundred battles with the increased reward bonuses.

There will also be Timed Research that earns you experience points, an Elite Charge TM, Rare Candy, and Guzma-themed costumes for your avatar.