Every round in the Fall Guys Fan Favourites show

A NEW show has been added to Fall Guys, featuring all the fan favourite rounds.Shows in Fall Guys take a small selection of the 67 different rounds..

A NEW show has been added to Fall Guys, featuring all the fan favourite rounds.

Shows in Fall Guys take a small selection of the 67 different rounds in the game and features them for you to play exclusively. 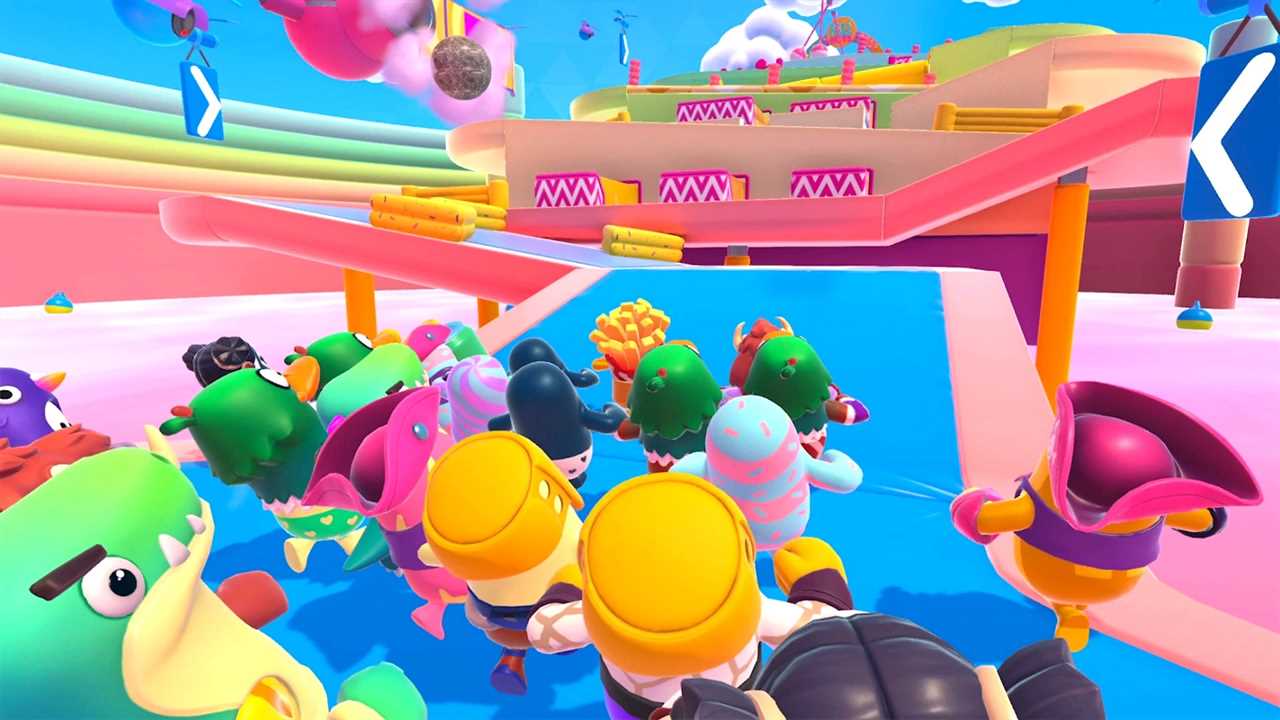 Slime Climb has been a fan favourite since day one

They usually have a central theme and are perfect for players in the mood for a specific type of game, rather than spinning the wheel on the main show.

A show like this will be perfect for showing off your Prime Gaming rewards.

On July 4, Fall Guys ran a poll via their Twitter account for what round fans enjoyed the most, including every round from seasons 1 through 6.

The results of this poll have now been revealed, and the top 14 rounds have been collected into a single show that you can play right now.

We’ll tell you what rounds are in the new show, titled Fan Favourites, and why these rounds are so popular.

To make sure the show is balanced, a variety of Race, Survival, and Final rounds were chosen for the show.

Interestingly, there are no Team, Hunt, or Logic rounds included, implying fans don’t care for them that much compared to the other types.

Here is the full list of rounds in the show:

Some of these are no surprise. Freezy Peaks, Hex-A-Gone, Jump Showdown, and Slime Climb have been in every iteration of this playlist since the first one in season 3.

The novelty of rounds added in the latest season is alive and well, as three from the first free-for-all season are featured.

Although, some like Hex-A-Ring didn’t make the cut due to bugs highlighted in the most recent Fall Guys patch.

The only season without representation is season 2, with the equally hilarious and frustrating Wall Guys being one of the rounds to disappear from the previous versions of this show.

This show is only going to be around for three days, so get on it now if it sounds like something you’d like.

The next iteration of Fan Favourites will come along about a month after the next season begins, which is currently set to be August 30.

Written by Ryan Woodrow on behalf of GLHF.