ACTIVISION Blizzard, one of the world’s largest publishers, has had internal documents leaked with show off planned release dates for a number of..

ACTIVISION Blizzard, one of the world’s largest publishers, has had internal documents leaked with show off planned release dates for a number of popular games.

The document allegedly shows the release dates for a number of its most popular games running up until the end of 2022. 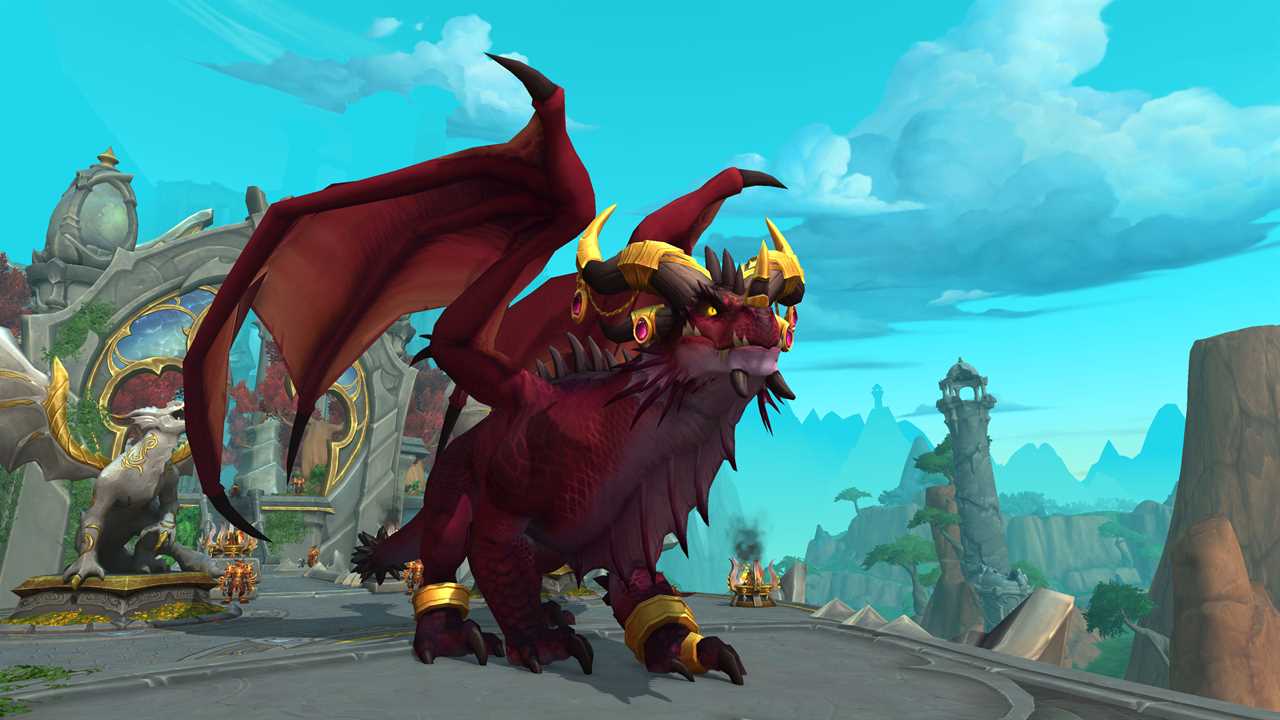 World of Warcraft’s Dragonflight update will release this year.

Call of Duty, Overwatch, Diablo, and World of Warcraft are all mentioned in the supposedly leaked document which includes update and full release dates.

September 26 is the date set for World of Warcraft Classic’s second expansion, Wrath of the Lich King, with pre-orders apparently beginning on August 30.

This date on the leak matches with what was previously officially announced by the company.

If the leak is to be believed, the release schedule will be tightly packed, presumably to make up for losses in Activision Blizzard’s profits quarter on quarter for the last two years.

The next game on the list with a release date is the much anticipated Call of Duty: Modern Warfare 2 which is listed with an October 27.

This release was officially announced and is around a month after the open beta test ends.

The free-to-play Call of Duty, Warzone 2, will apparently release shortly after on November 16.

The document also claims that the World of Warcraft 10.0 update, Dragonflight, will launch on November 28.

It also says that a trailer for Diablo 4 will supposedly be shown at The Game Awards.

If the leak is to be believed, pre-orders for Diablo 4 will also be opened during the event.

However, the document does not give dates past the end of 2022, so no release date for Diablo 4 has been spotted.

The leaked document has not been verified or officially released by the company, so there is no way to tell if it is genuine or doctored.

However, the schedule appears to line up with statements released by the company on when these games and updates may be released
Written by Georgina Young on behalf of GLHF.