Call of Duty: Vanguard multiplayer reveal – everything you need to know

AHEAD of this weekend’s Call of Duty: Vanguard beta, fans were finally treated to a full multiplayer reveal.The Sledgehammer Games development team..

AHEAD of this weekend’s Call of Duty: Vanguard beta, fans were finally treated to a full multiplayer reveal.

The Sledgehammer Games development team delved into all of the details during a Vanguard multiplayer reveal last night. 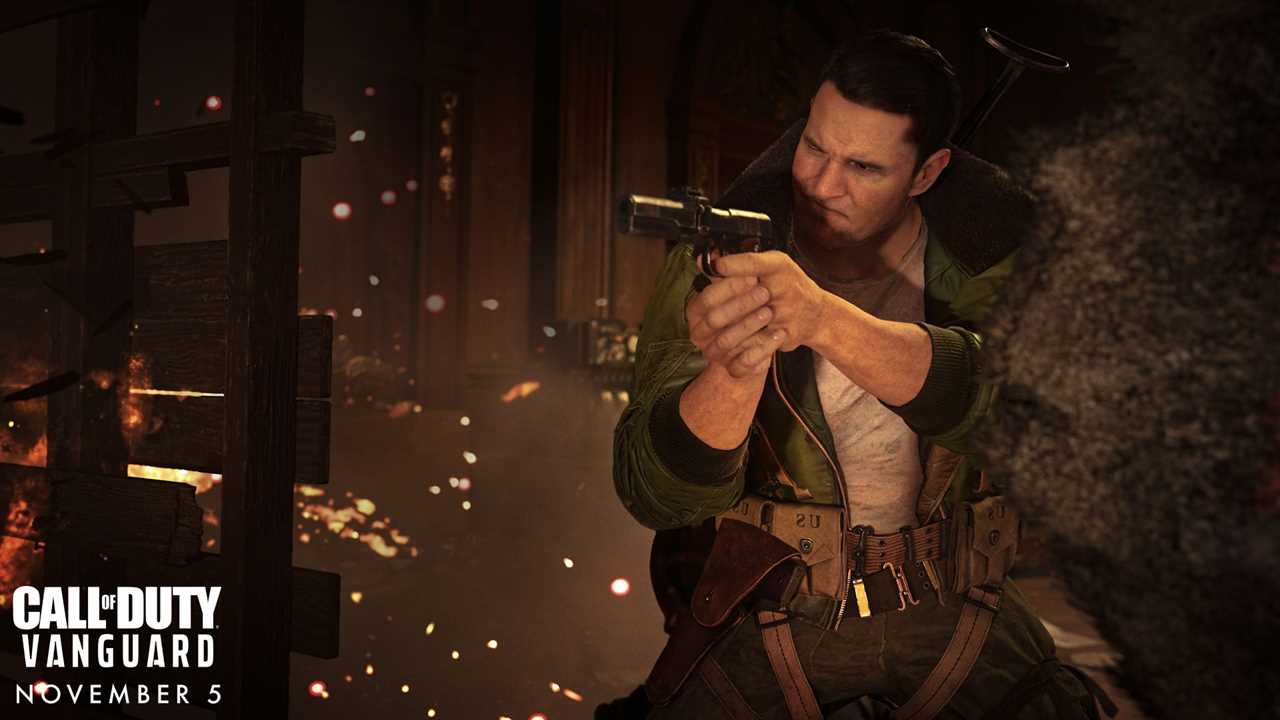 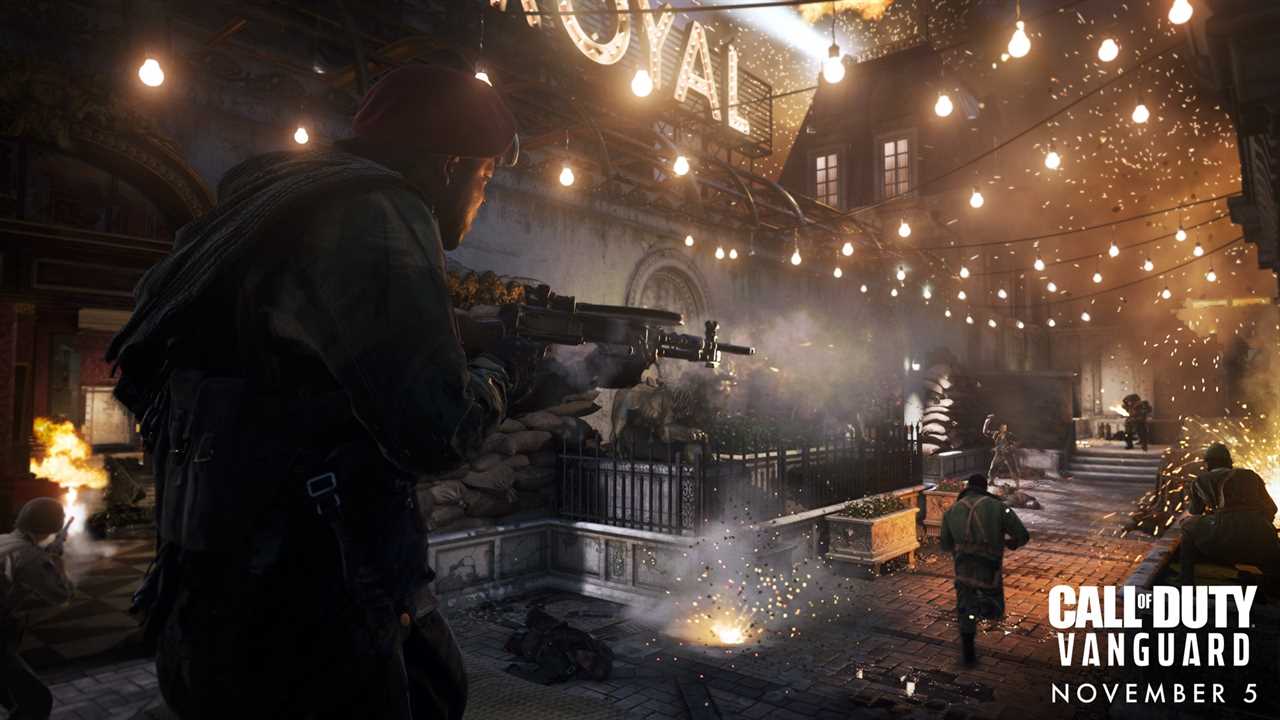 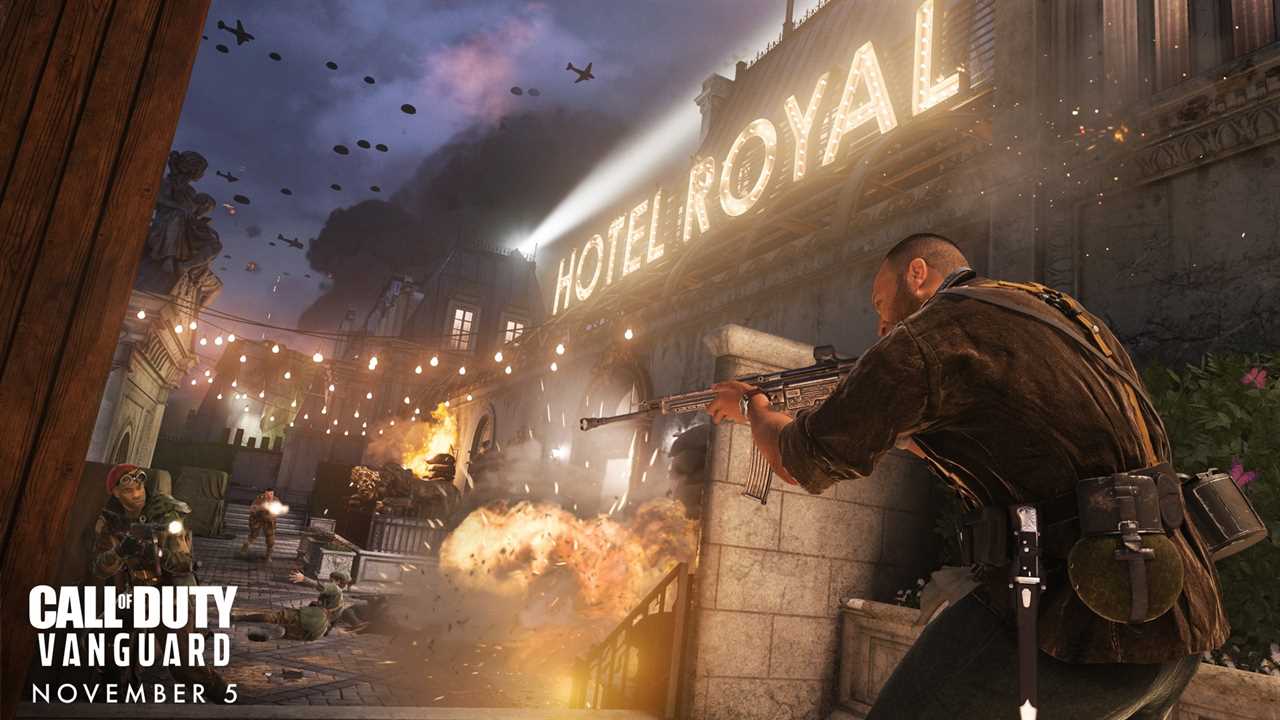 Vanguard utilises the same engine as Warzone, so don’t expect gameplay to deviated too drastically.

The new title will tie in with Warzone, which will see a new Pacific map roll out after Vanguard launches, as well as a new anti-cheat system.

We’ve also got the Vanguard beta coming this weekend – although it’s not as straightforward as just hopping in, so be sure to check out our Call of Duty: Vanguard beta guide to prepare.

But let’s turn out attention to Vanguard’s multiplayer, and what it has in store.

On day one, players will be able to dive into 16 core MP maps, four maps for 2v2 gunfights, and the Champion Hill experience.

PS4 and PS5 players who dabbled in the Vanguard alpha weekend will have already be familiar with it and how it works to some degree.

Champion Hill is a new, fast-paced tournament for Solos, Duos, and Trios.

Patrol is the other new multiplayer mode; based on Hardpoint, Patrol is an objective-based mode that “features a scoring zone in near-constant motion.”

So you’ll need to stick to the Patrol point in order to get those points up.

Vanguard is introducing a new Combat Pacing system to offer more player choice. So when queuing in the lobby, you can choose between the following, as outlined in the Call of Duty blog.

The new Clan system takes elements from Modern Warfare’s Regiment system which is being carried over and rebranded as Groups.

Clan rewards and features include bespoke progression, and emblems, as well as Battle Pass-related rewards for your entire group.

Clan members can be on any platform as Vanguard is cross-gen and cross-platform.

Vanguard is once again building off a system introduced in Modern Warfare, with Create-a-Class at the Gunsmith.

There will be up to 10 attachment slots on qualifying weapons to allow you to tailor your loadout for your playstyle.

We’ll also see the return of Riot Shields, and two melee options, including a standard issue knife, and bayonet for weapons that are able to equip the attachment.

Akimbo is also on the table for certain weapons, so you can look forward to causing carnage on the battlefield.

If you’ve played Battlefield, you’ll know how fun – and useful – reactive environments can be.

Call of Duty is bringing tactical destruction to Vanguard, letting you smash your way through doors and windows, blast weak points in walls, and generally run amok destroying things as you see fit.

That ties into firing from behind cover – as well as the usual fare of hip fire and aiming down the sights, players can also slide their mounted weapons along surfaces, as well as being able to blindfire.

Operator and weapon perks are also making a comeback, although they’ll be dubbed proficiencies in the new game.

The Operators are from all over the globe in Vanguard, and what’s more, they’re inspired by real people who fought in WWII – like Sgt. Arthur Kingsley being based on Sidney Cornell.

For those who want to know more about their Operator, there’s an extended background to give you more info on their backstory, as well as an expanded Quip system for more unique lines of dialogue.

This feeds into the Operator XP system; for example, kitting out an Operator with the character’s favourite weapon earns you additional XP.

Playing as specific Operators will earn you XP to unlock new cosmetics, skins, finishing moves, and so on for that character.

You’ll be able to try out a number of these features in the Call of Duty: Vanguard beta this weekend – if you’re on PlayStation.

Everyone else can dive into the beta next week, although part of it will be closed off unless you’ve pre-ordered.

If you’re not on a PlayStation platform, there’s plenty to keep you busy with the Fortnite Operation Sky Fire event.

The Season 7 finale is a one-time event so make sure you don’t miss it before Fortnite Season 8 kicks off next week.

Meanwhile, Warzone players can try their hand at the game’s hardest mode yet with Iron Trials ’84.