Assassin’s Creed rumoured to be set in Baghdad

THE next Assassin’s Creed game, being developed under the codename ‘Rift’, is allegedly going to be set in Baghdad.The game said to be the next in..

THE next Assassin’s Creed game, being developed under the codename ‘Rift’, is allegedly going to be set in Baghdad.

The game said to be the next in the series, has not been officially announced by developer Ubisoft. 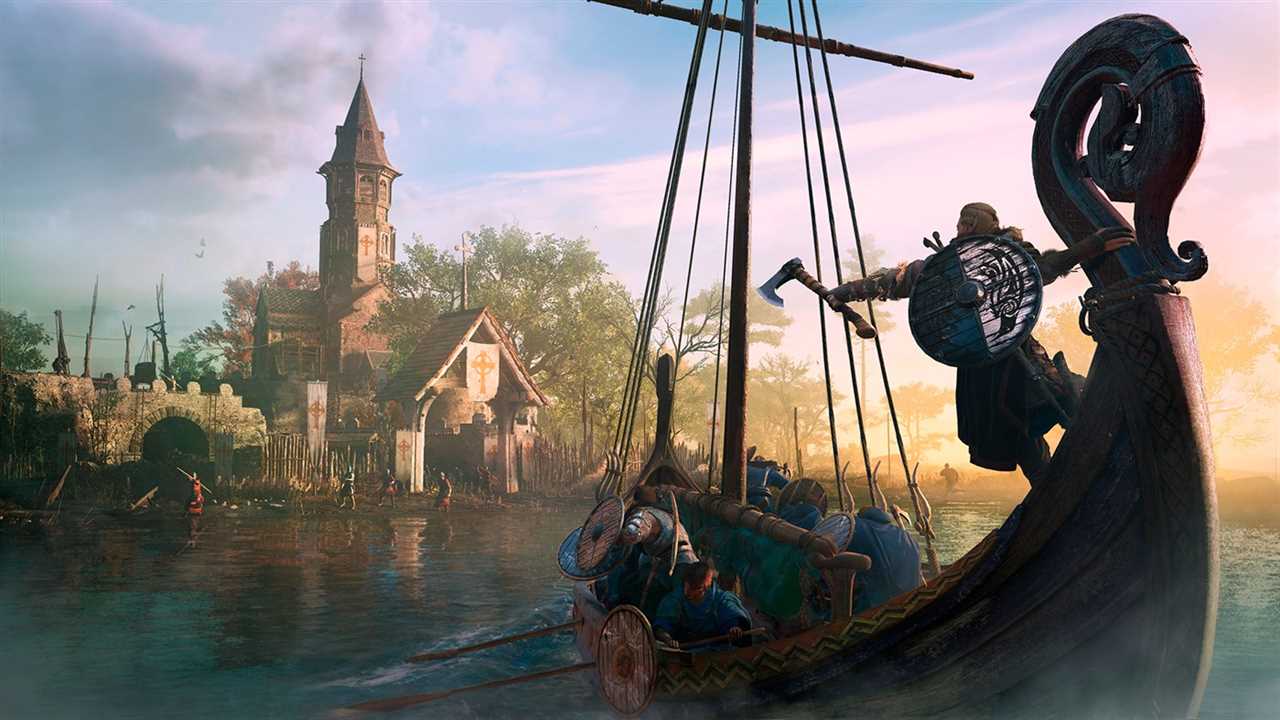 The next official game is under the placeholder name Assassin’s Creed Infinity, and will be a large multiplayer game set during various historical periods.

It will move away from the narrative and single-player focus of most games in the series.

According to a report by Bloomberg, Rift is being developed to help close the gap in Ubisoft’s release schedule.

Allegedly it was originally created as an expansion for Assassin’s Creed Valhalla.

However, the team decided to switch gears and develop it as a separate stand alone game.

It will apparently be a smaller game than the recent titles in the series, and focus on stealth gameplay.

There were rumours that Rift would be set during the Aztec period in the country now known as Mexico.

However, this appears not to be the case.

In a Reddit thread, the Bloomberg reporter who broke the story on Rift, Jason Schreier, said this went against the information he had been told.

Instead he believes that Rift will take place in Baghdad, the capital of Iraq.

He did not comment on what period of history it would be, but says that it will feature Valhalla character, Basim, who was alive during the 9th century.

“Yes, the answer is yes. I’m not going to give you more details. But yes, you definitely will see more of Basim.”

Schreier, who claims to have sources working at Ubisoft, said that he also has knowledge of two historical settings which will feature in Infinity.

While he didn’t share any details, he claims that neither of the locations he is aware of are based on Aztec history.

There is no release window for Assassin’s Creed Infinity, but Ubisoft claims we will hear more information this September.

However, with big games such as God of War Ragnarök, Bayonetta 3, and Pokémon Scarlet and Violet coming in time for the holidays, Ubisoft might choose to release its game later.