FOOTAGE has emerged of a Panzer Dragoon-style aerial shooter from the developer of the Star Wars: X-Wing games.Totally Games was working on the Xbox..

FOOTAGE has emerged of a Panzer Dragoon-style aerial shooter from the developer of the Star Wars: X-Wing games.

Totally Games was working on the Xbox exclusive Knights of Decayden until early 2002 when the project was cancelled. 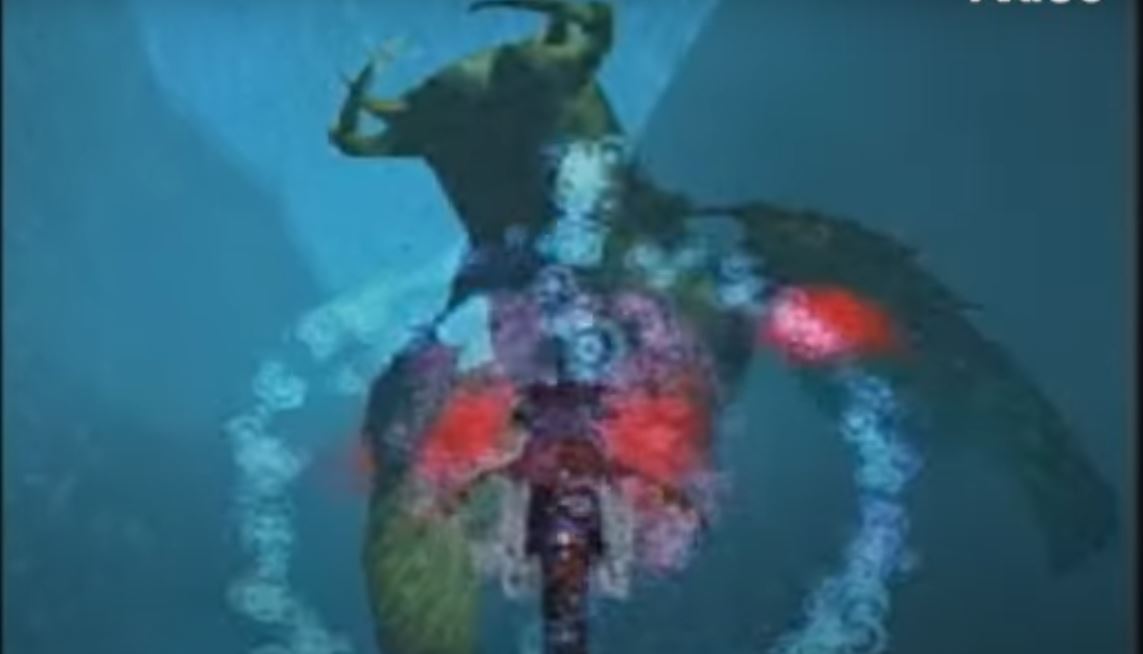 The game featured a fantasy world where warriors fought each other while riding flying seahorses.

They could also dive into the water and collect sea creatures to use as ammo.

The Star Wars studio originally pitched the idea to PlayStation in 2000, as an early title for the PlayStation 2, but Sony passed.

Microsoft initially wanted Knights of Decayden as a launch title for its competitor console, the original Xbox.

This was to be part of Xbox’s Studio X programme, which included numerous games by third party developers.

However, when the game was not completed by early 2002, months after the Xbox launched, it was cancelled.

Holland blames the time crunch as the main reason for the cancellation.

“I agreed to a very aggressive schedule – probably more for financial reasons and to keep my organisation and company not having to lay off a bunch of people.”

When it was shown to Xbox in 2002 it was still in early development.

Holland had underestimated the work needed to create an entirely new flight system.

As such Xbox was disappointed with the results it saw in 2002, with Holland admitting, “we hadn’t ironed out all of the issues with regard to scale and speed and melee.”

Head of Microsoft Gaming, Phil Spencer previously revealed that cancelling a game was one of his first jobs at Xbox.

It now appears that the game was Knights of Decayden.

Despite the studio’s disappointment Holland revealed that he expected the cancellation.

“I learned a lot about what to attempt and what not to in terms of sort of risk-taking and at least balancing the risk-taking with the schedule.” 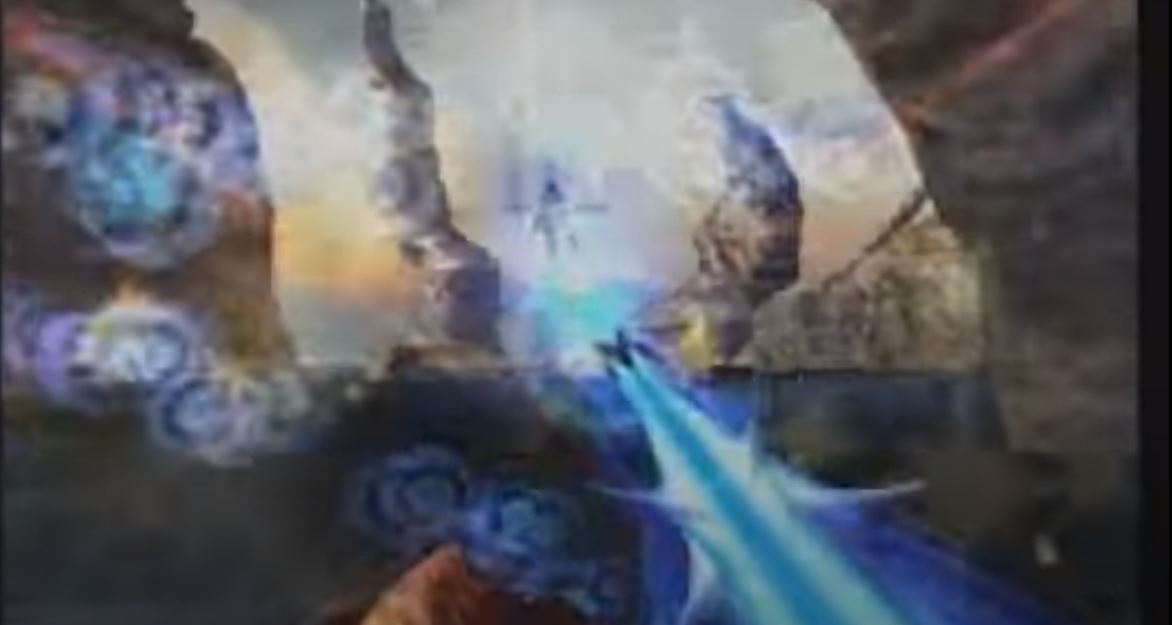