Systems built on blockchain are enhanced by the security and efficiency afforded by distributed ledger technology. Transactions and events are.. 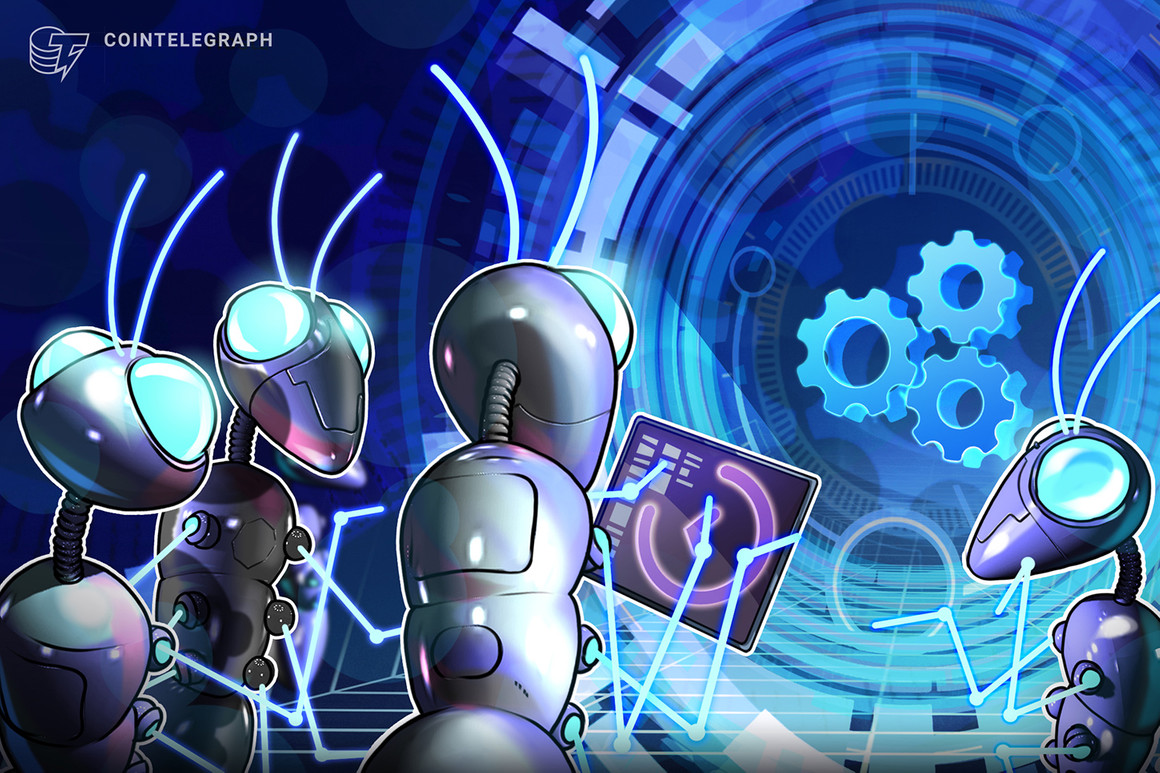 Systems built on blockchain are enhanced by the security and efficiency afforded by distributed ledger technology. Transactions and events are immutably encrypted into successive blocks enabling perpetual validation thereafter. These are also inherently protected from tampering due to the distributed nature of the networks.

So far, there have been several different ways that new systems are utilizing these advantages. For example, supply chains would naturally benefit from these features, given their clear transactional schema and due to their interconnected complexity.

Blockchain technology even enables new disruptive forms of exchange in the form of cryptocurrencies, which ensures even further disruption of decentralized finance (DeFi) and nonfungible tokens (NFTs). Yet, no project until now has thought to use blockchain technology for something far more fundamental: to transact with event data.

The ambition of Analog is to do just that, immutably record event data on-chain, and, according to the company, its mission is to leverage validated event data for cross-chain communications and asset transfers.

The Analog network is the first realistic attempt to help the world to usher in omnichain interoperability through validated event data. It establishes a radically decentralized, secure and trustless layer where multiple networks like Bitcoin and Ethereum can anchor their transactions. Most importantly, the Analog Timegraph creates a validated record and pipeline of event data that developers of decentralized applications can leverage to power the next generation of applications. Besides dApp developers, Analog enables users to interact with all dApps across the entire Blockchain ecosystem directly from their wallets.

Unlike other blockchain application programming interface (API) models that involve the use of third-party oracles, Analog’s Timegraph API allows data providers to become their own oracles on the Timechain. This creates an entirely new event data marketplace that is set to power the next generation of dApps.

Staying relevant for the long-term

NFTs tend to drop in value over time, and history shows that a small percentage of them stay relevant, forbidding the sellers from selling them for a profit. An NFT swapping marketplace can allow users to easily exchange newly minted assets at a high price, allowing them to make profits in the process. For example, an NFT marketplace could facilitate users to trade in NFTs for other NFTs or NFT(s) for cryptocurrencies, such as ETH or BTC.

However, due to the siloed nature of blockchains, these processes can only occur on the native chains that minted the NFTs. For example, NFTs minted on Ethereum cannot be seamlessly swapped for BNB on Binance Smart Chain (BSC) or Avalanche.

With Analog’s cross-chain event data transfer (XCEDT) protocol, users can easily swap NFTs between different chains via a universal wallet. For example, NFTs on Ethereum can be swapped with BSC or Avalanche. Ethereum-based NFTs could even serve as collateral in DeFi applications on any chain.

In reality, the way Analog works with normalized event data from different nodes on the network channeling through it. Anyone or anything can be a node, provided they have staked a fixed amount of ANLOG tokens and have accumulated a trust index score. These nodes are then incentivized to propose and confirm blocks to Analog’s Timechain.

Similarly, any node can become a tesseract and participate in the interoperability process. You can think of tesseracts as special publishers that fetch and relay event data across multiple chains. Like publishers, tesseracts also receive direct payments from subscribers, and their trust indices increase any time they successfully publish event data.

Event data might enter the Timechain through oracles and is then cross-validated and subsequently hashed by Analog’s consensus mechanism called proof-of-time (PoT). Instead of accounting for work done or stake held, PoT validates event data based on the node’s ranking score — determined by its validation accuracy and the time spent on the network –– and a fixed stake. Therefore, provided the node has accumulated a high ranking score and staked an equal amount of tokens, it can easily participate in the consensus process, unlike PoW or PoS protocols that have high barriers to entry.

Within the past year, Analog published its Timepaper outlining the project from concept to use cases, created the algorithm behind PoT, and is soon launching the testnet.

In the next 12 months, Analog intends to roll out a cross-chain interface demonstrating the power of validated event data in cross-chain communication, the PoT-based genesis block of the Timechain, and zk-STARKs-based transactions on the Mainnet.

Disclaimer. Cointelegraph does not endorse any content or product on this page. While we aim at providing you with all important information that we could obtain, readers should do their own research before taking any actions related to the company and carry full responsibility for their decisions, nor can this article be considered as investment advice.