PARENTS with children over the age of five have been warned they could be at risk of a serious complication from Covid-19.Most children who catch..

PARENTS with children over the age of five have been warned they could be at risk of a serious complication from Covid-19.

Most children who catch coronavirus will recover with no issues. 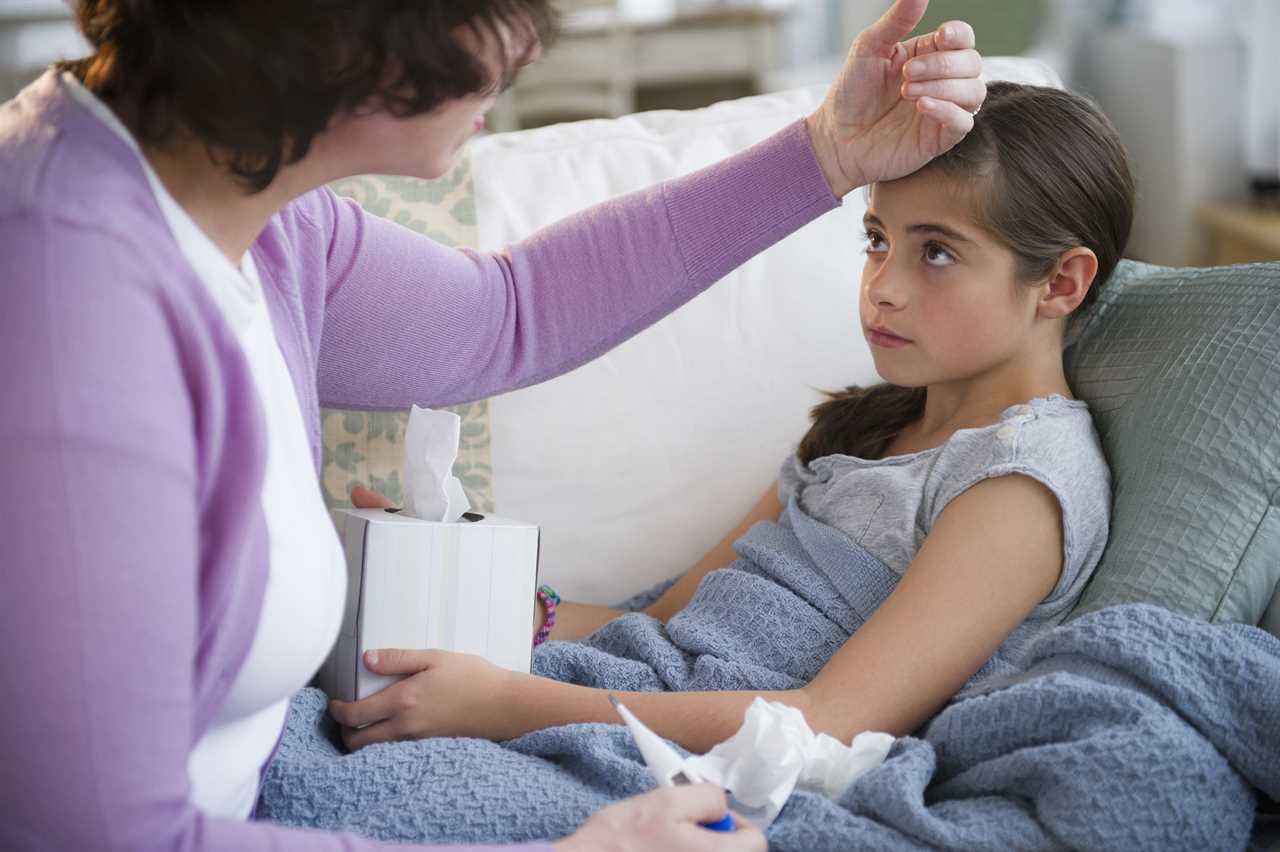 But a new study has found that older children and those with high blood markers for inflammation (ferritin) were at highest risk of severe multisystem inflammatory syndrome.

In the UK the condition is mainly known as Paediatric Inflammatory Multisystem Syndrome (PIMS).

It’s a very rare condition, occurring in less than 1 per cent of kids who pick up Covid.

Most children with the condition will have a persistent fever – which can sometimes be mistaken for other illnesses. 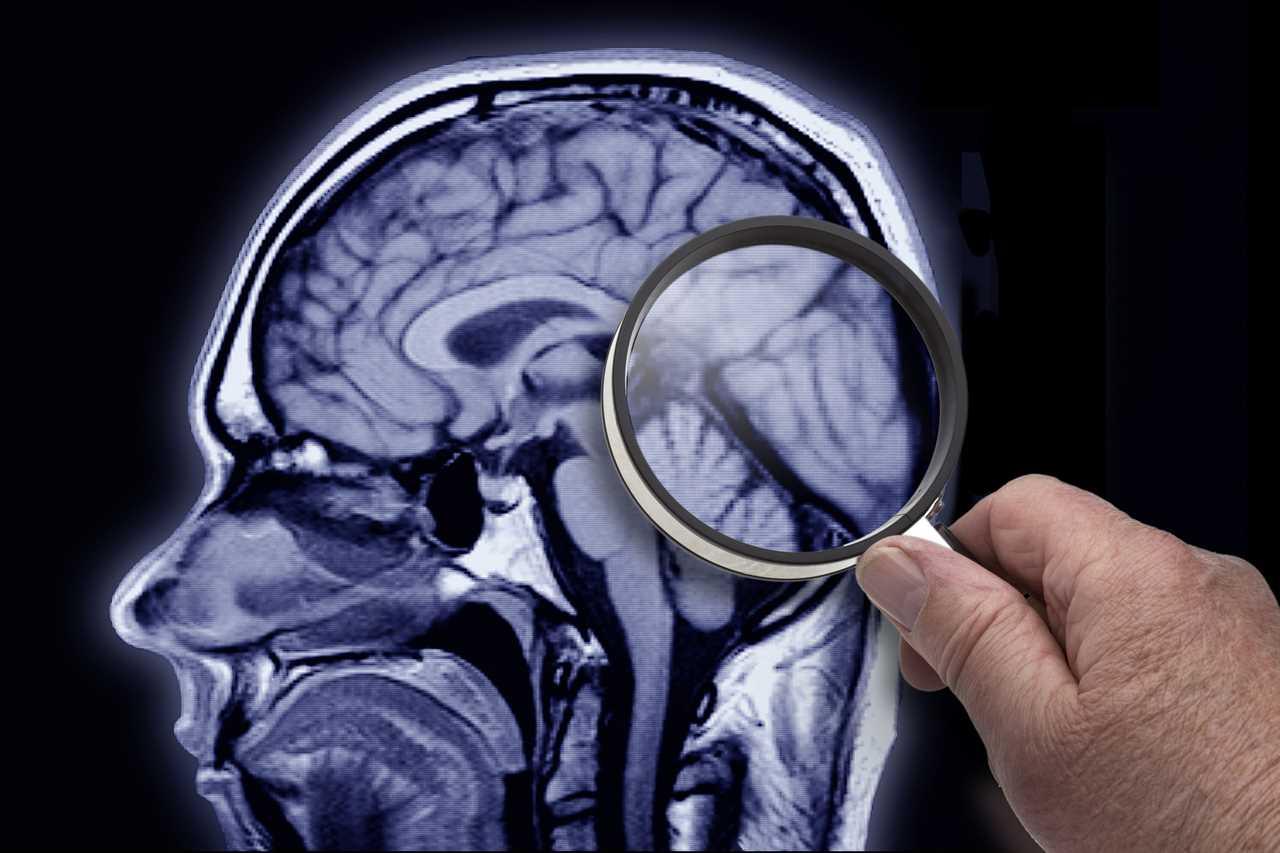 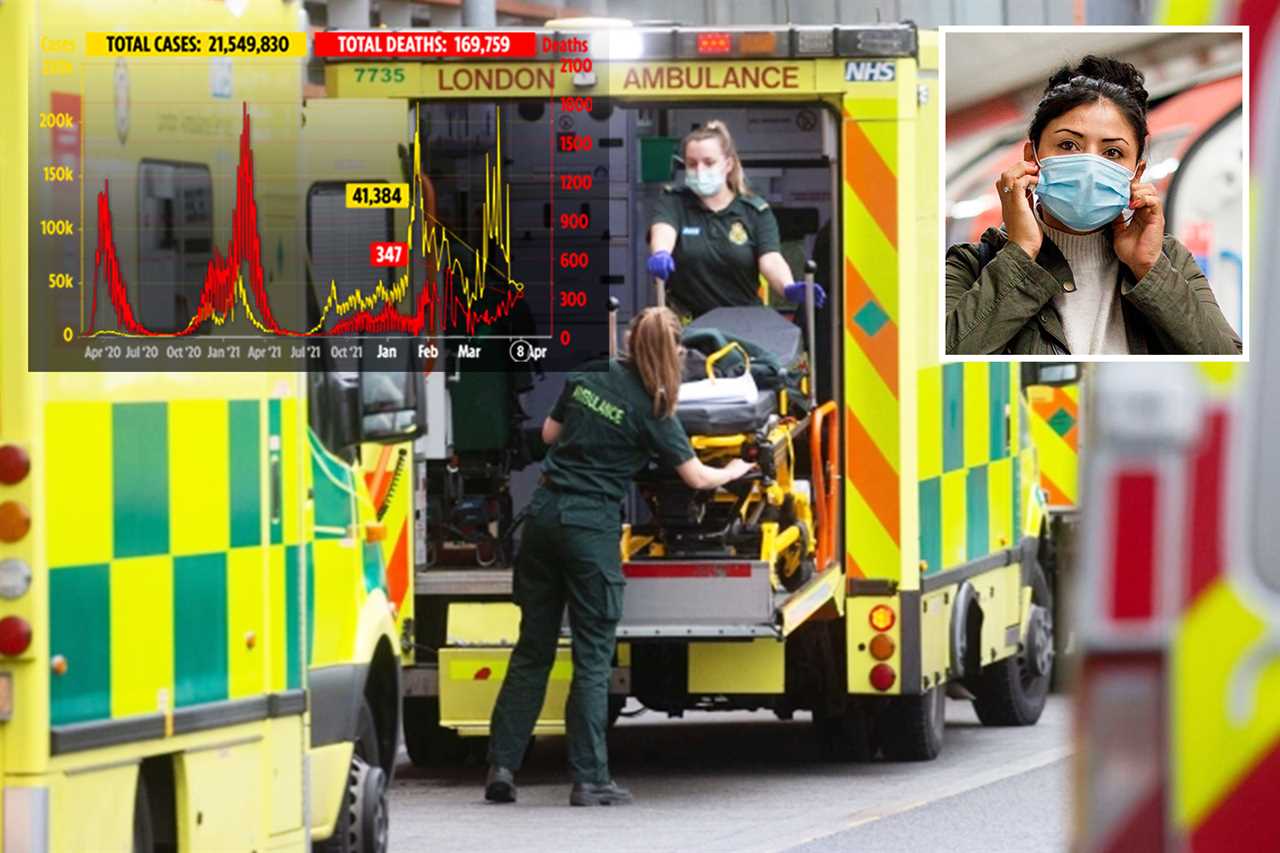 Experts in Canada found children over five are at a higher risk of being admitted to intensive care when catching Covid and developing the inflammatory syndrome.

Medics looked at 232 kids under the of 18 that had been admitted to hospital across Canada, Costa Rica and Iran.

These children had been admitted to hospital with suspected PIMS between March 2020 and March 2021.

Of those children, the experts found that 89 per cent of them had gastrointestinal symptoms such as pain and around 85 per cent had dermatological problems like rashes and swelling.

Children between the ages of six and 12 had a 44 per cent chance of being admitted to intensive care, which was 46 per cent higher than children aged under the age of five.

The authors of the study said more needs to be done when it comes to clinical care of children presenting with the illness.

Dr. Joan Robinson, a pediatrician at the University of Alberta said: “Multisystem inflammatory syndrome in children is a new diagnosis, with differing diagnostic criteria that have not been validated.

“Most of these children lacked a history of contact with a person with proven SARS-CoV-2 infection.

“Identifying exposure can be difficult as infected contacts may be asymptomatic or may never have been tested.”

In most cases, the bug has hit otherwise healthy children around six weeks after they tested positive for Covid-19.

GPs in the UK were first urged to be on the lookout for a new “inflammatory syndrome” linked to coronavirus which has similar symptoms to Kawasaki disease back in April 2020.

Others include swelling of fingers and toes or not feeling or acting like themselves. 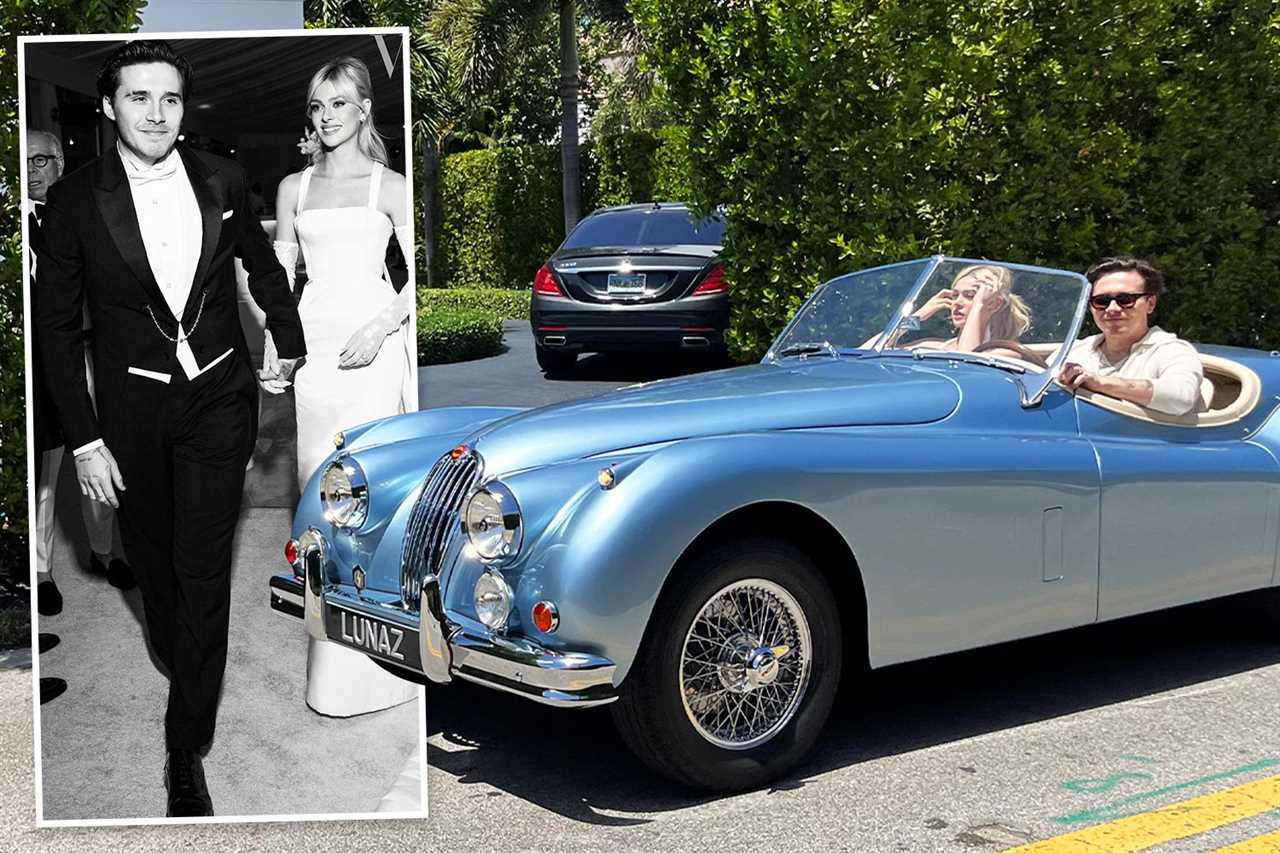 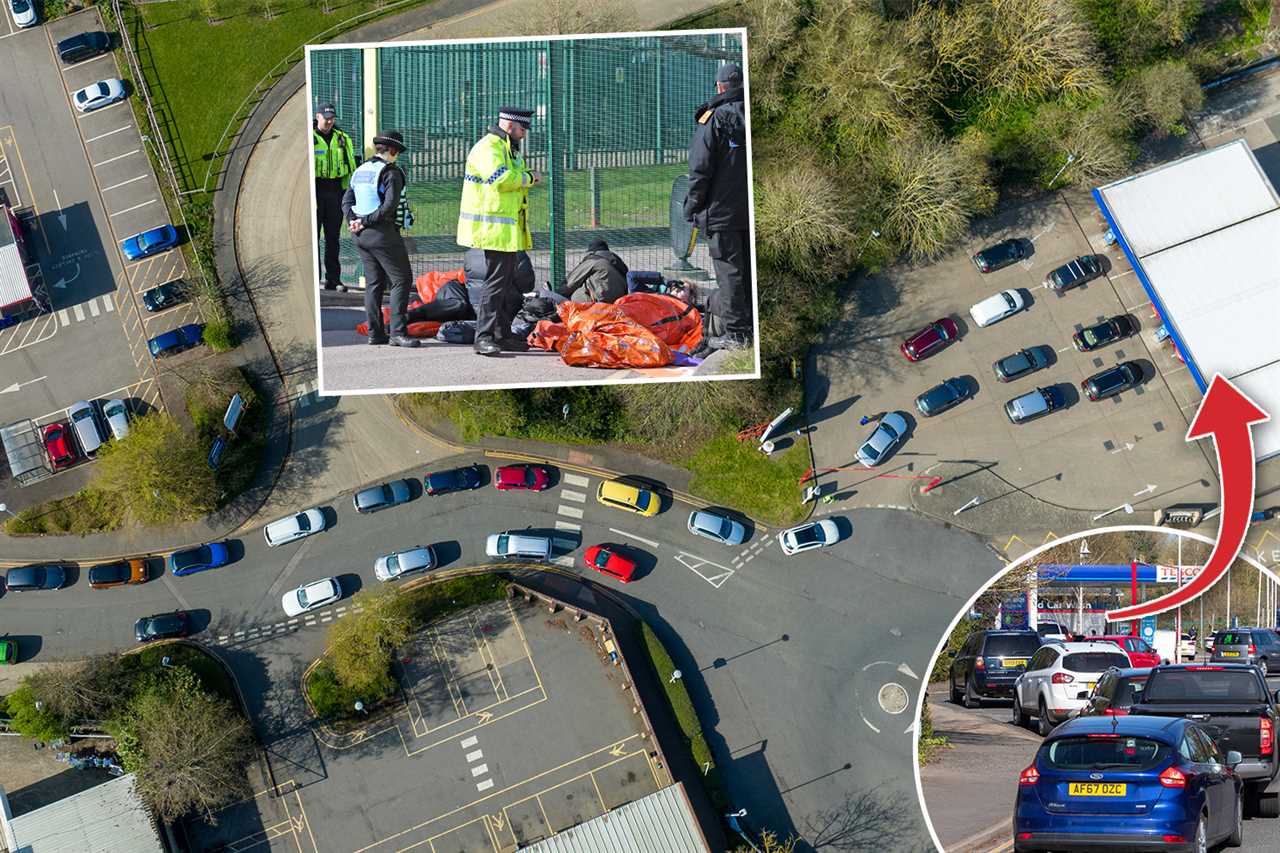 PAIN IN THE GAS

Thousands of parents previously clubbed together online to raise awareness in the public and medics, after claiming their children were not accurately diagnosed.

The Covid-19 PIMS-TS support group was set up in October 2020, to help speed up diagnosis.