CORONAVIRUS cases have dropped by ten per cent in a month – with 44,242 new cases being recorded in the past 24 hours.The number of deaths has dipped ..

CORONAVIRUS cases have dropped by ten per cent in a month – with 44,242 new cases being recorded in the past 24 hours.

The number of deaths has dipped since yesterday, with 157 people dying up from 145 last Friday. 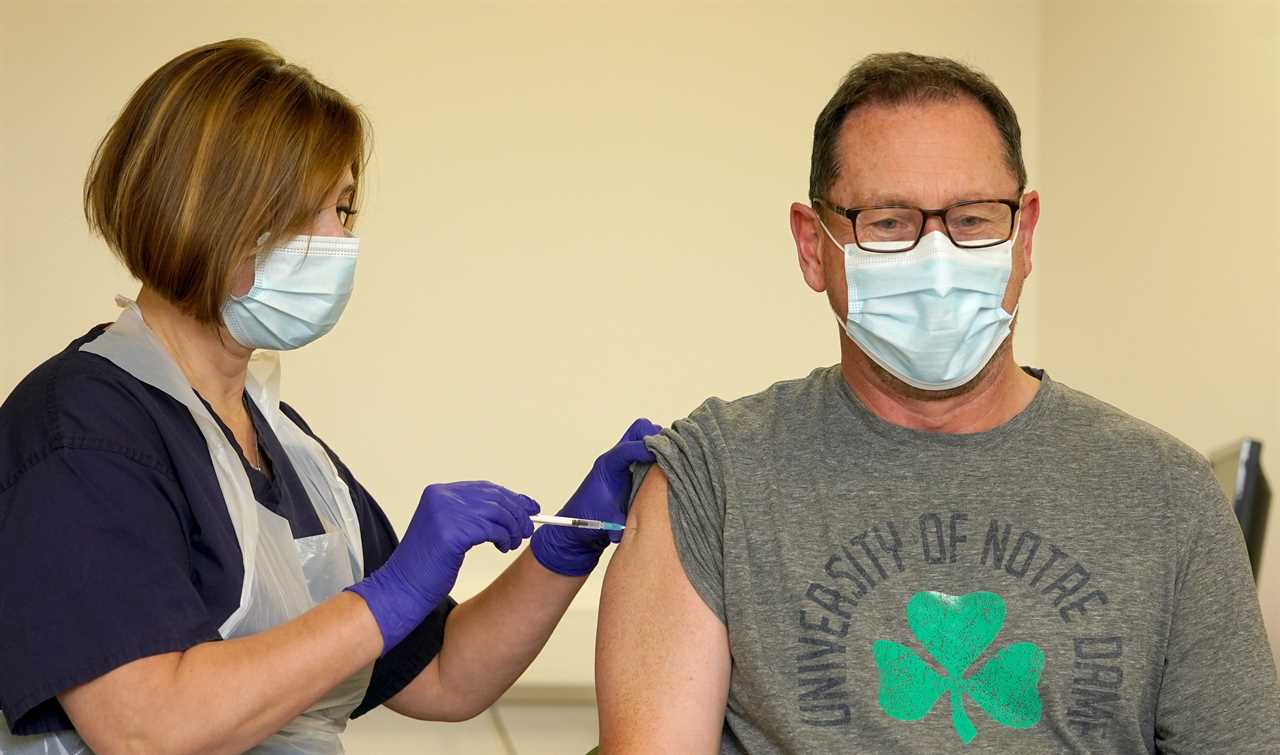 Cases have dropped by ten per cent in a month

The number of cases marked the highest daily total since October 23, which saw 44,985 new infections.

Yesterday’s numbers were the highest in four weeks with 46,807 new infections and 199 deaths.

It marks the highest daily total since October 22 – when 49,298 deaths were recorded.

The data comes as it was revealed that ministers were dangerously unprepared for lockdowns despite knowing a pandemic was a major threat to the UK.

They had no plans for shielding, furlough, working from home or closing schools — so the Government made it up on the hoof, a National Audit Office report has found.

Preparations focused on how to help hospitals and track the virus but did not think about collateral damage, it added.

The NAO said the UK’s planning had serious gaps.

It was based on flu and despite pandemic simulations in 2007 and 2016 and another assessment in 2019, the Government did not act on all warnings.

However trips abroad are about to get a lot easier as booster Covid jabs will start showing on the NHS travel app.

The travel pass is expected to start displaying proof of a third dose in the next few days, helping Brits over 40 travel abroad.

The change is designed to help older people travelling to Europe, after imposing new restrictions on travellers without a booster shot.

13.9 million people have had a booster vaccine in Britain, with 384,421 more reported yesterday.

The current plan is to offer them to 40 million people over the age of 40.

Some countries are also now requiring proof of a booster jab to gain entry to indoor venues.