COVID deaths are down a third in just a week, with today’s figures revealing 149 more people have died from the virus.But it marks only a small..

COVID deaths are down a third in just a week, with today’s figures revealing 149 more people have died from the virus.

But it marks only a small victory as the number of positive infections rose by 14 per cent, with another 43,676 cases recorded. 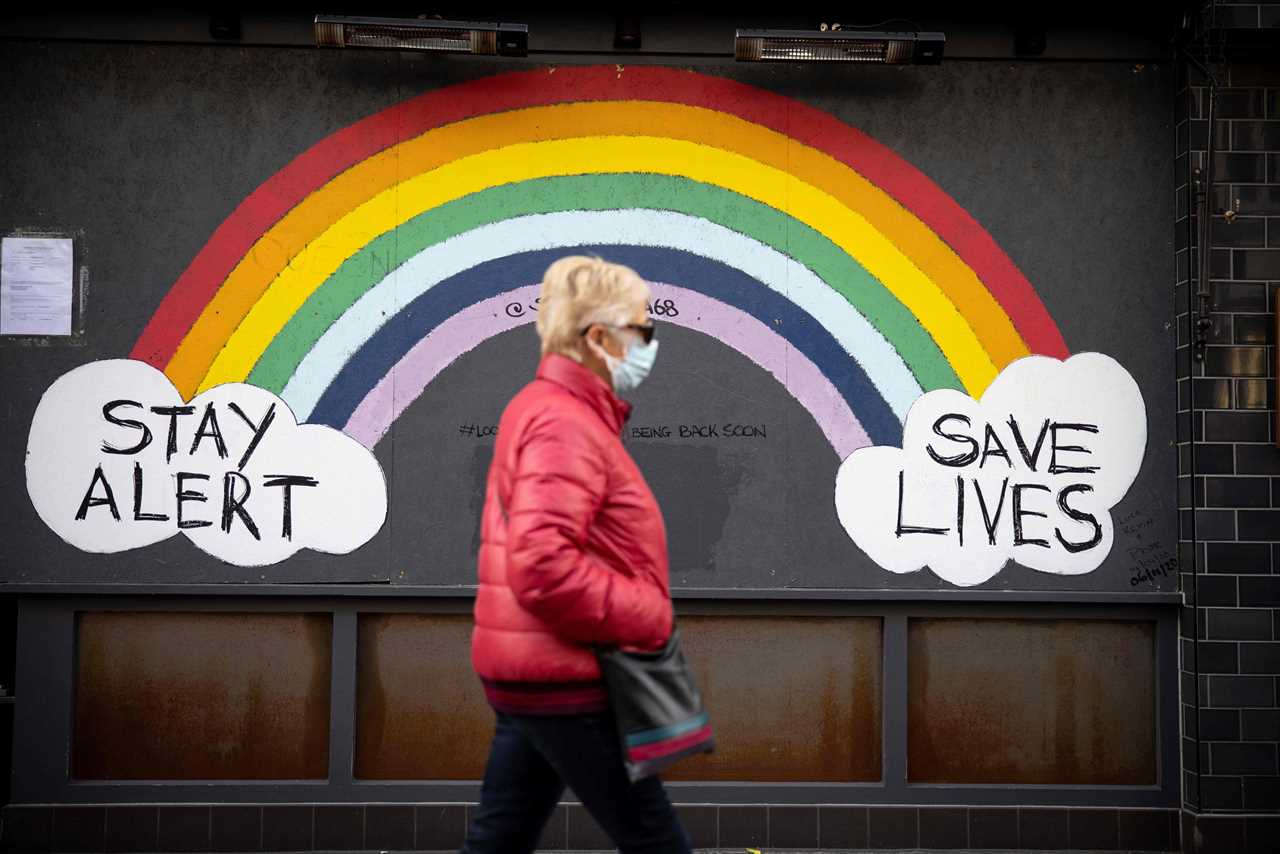 It comes amid fears schools may have to impose their own “circuit breakers” in a bid to battle rising case numbers.

But there were 201 deaths reported, meaning less people are succumbing to the disease.

A whopping 144,286 people have now passed away within 28 days of a positive test result.

However, hope has come after a new study revealed the Covid booster jab gives five times more protection than the second dose.

t comes after researchers looked at vaccine responses before and after the boosters in 33 healthy middle-aged adults.

They had all got their second jabs on average around nine months previously.

Before getting the booster shots their antibody levels had plummeted almost ten-fold.

By six to ten days after getting the top up, the antibody levels were up 25-fold, and five times higher than after two doses.

Yet the vaccine’s success has been tainted by concerns a new Covid variant with dozens of mutations that could escape vaccines could cripple the UK.

The strain – which virologists say has 32 mutations – has been identified in South Africa, Botswana and Hong Kong.

Experts say it appears to be an offshoot of an older variant called B.1.1.

The news has left struggling European countries on high alert as infection rates continue to soar on the continent.

The World Health Organisation warned the death toll could rise by another 700,000 this winter if further action isn’t taken.

Their research suggests that between now and March 1 there will be extreme stress on hospital beds in 25 countries and extreme or high stress in IC units in a horrifying 49 out of 53 countries.

Bodies are reportedly already piling up in overflowing hospitals and morgues as medics buckle under the strain of the continent’s fourth wave.

The rise in cases has seen Greece join Austria, Germany and the Netherlands in imposing restrictions, while Romanian hospitals struggle to tackle the skyrocketing infections.

Europe’s fourth wave of the pandemic has been blamed on slow vaccine uptake, the contagious Delta variant and the colder weather forcing people to gather indoors again.