PUB landlords in England are gearing up for an invasion of Scottish and Welsh drinkers on New Year’s Eve as anger grows at the nations’ different..

PUB landlords in England are gearing up for an invasion of Scottish and Welsh drinkers on New Year’s Eve as anger grows at the nations’ different Covid curbs.

Up to 100,000 could cross borders after Boris Johnson announced no new limits, in contrast to Scotland boss Nicola Sturgeon and Wales’s Mark Drakeford. 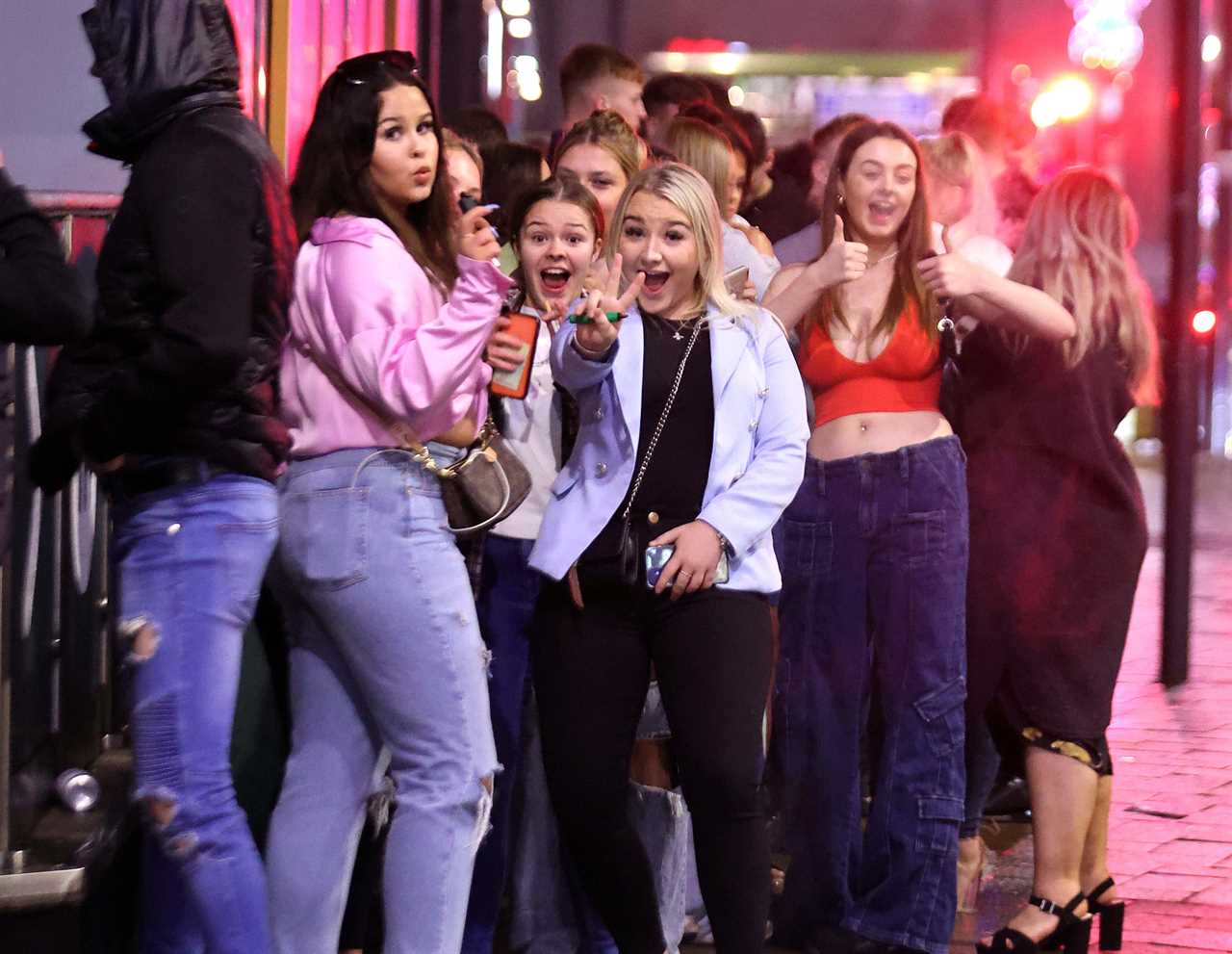 British pub landlords are gearing up for an invasion of up to 100,000 Scottish and Welsh revellers on New Year’s Eve 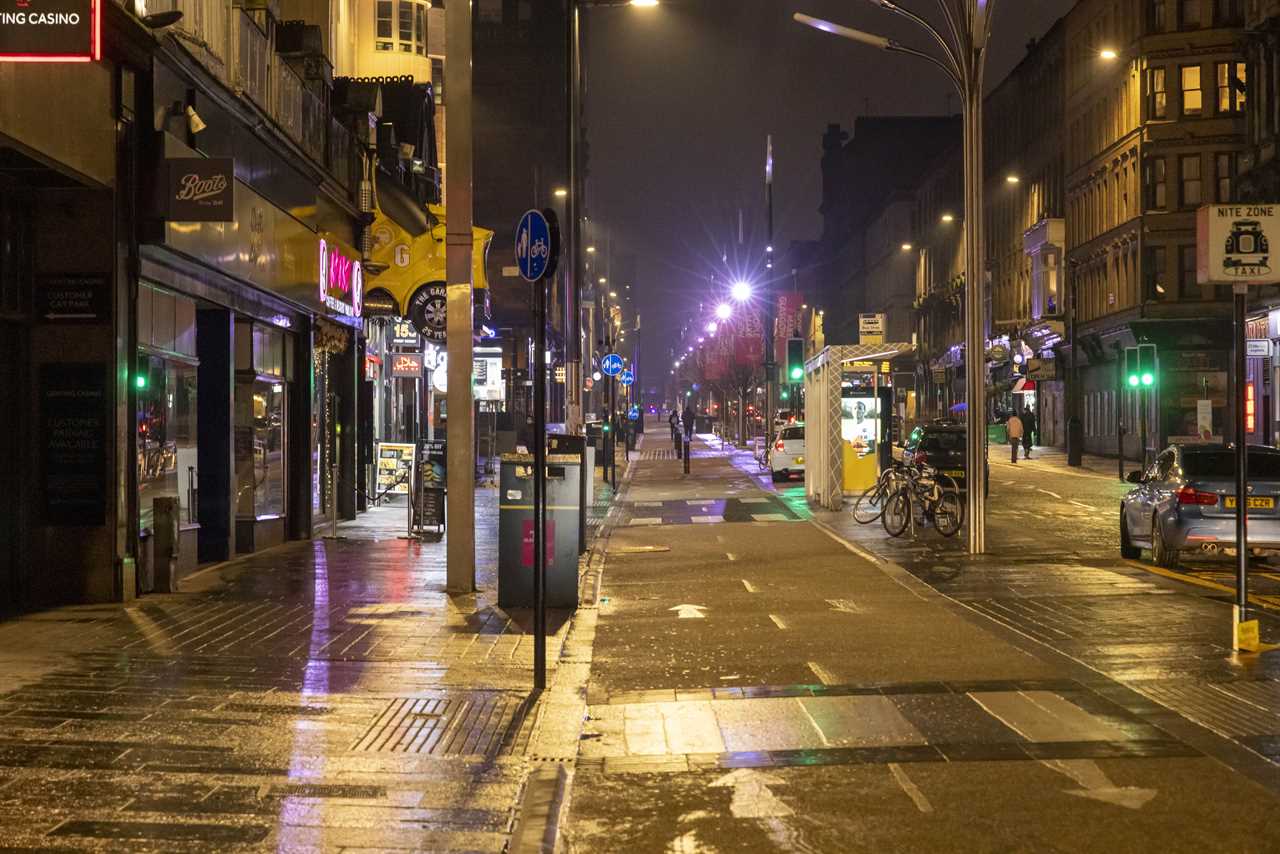 Partygoers are set to cross borders after Boris Johnson announced no new restrictions ahead of 2022, deserted streets as new limits kick in on Monday in Glasgow

Revellers desperate to escape Wales and Scotland’s Covid clampdowns have already planned trips to England to see in 2022.

Scottish and Welsh landlords are fuming at the crackdowns driving drinkers into boozers of delighted English publicans.

Laura Bryce who owns a pub five miles from the border summed up the anger: “These restrictions take the fun out of New Year’s Eve. Everyone will go to England.”

Donald MacLeod, who owns nightclubs in Glasgow, said: “We’re already hearing about bus trips to Carlisle, Liverpool, Manchester and Blackpool. I wish those who go down there all the luck. Businesses such as mine and others are being crippled by these brutal restrictions.”

Neil Smith added: “Many in North Wales will spend their NYE supporting the Chester and Liverpool economy. Madness.” Another drinker joked: “We’re on our way. Clear space at the bar.”

Greg Mulholland, at the Campaign for Pubs, said as many as 100,000 could cross the borders for a “normal” New Year’s Eve without table-only service or masks.

He added: “We need a more coordinated, commonsense approach. It’s confusing for the many thousands of people who live near a border, and frustrating for publicans in Scotland and Wales.”

PM Boris Johnson said on Monday that no new restrictions will be announced in England until after New Year. In contrast, Scotland First Minister Nicola Sturgeon has ordered pubs can only offer table service, and no more than three households could gather from this week.

Scotland’s Hogmanay street parties, linked to Viking traditions, have attracted up to 400,000 in Edinburgh in the past. On Monday, Leeds city centre was rammed — compared to “ghost town” Glasgow.

English landlords are rubbing their hands with glee at the influx. Scott Lawrie, 37, landlord of The Meadow House, the last pub in England on the A1, said: “We’re expecting coach loads.”

Zafer Saygilier, who owns The Brown Bear, Berwick, Northumberland, added: “We’ll get Scottish people coming down from the nearby villages and we are ready for it.” But Ms Bryce, owner of the Contented Sole pub in Eyemouth, added: “People are just going to go over the border and there’s nothing we can do. Berwick’s nightclubs are eight miles away. It’s £15 in a taxi. People would much rather do what they want than put up with the restrictions.”

In Wales, locals at the Boat Inn in Penallt, Monmouthshire, must observe the Rule of Six, ordered by First Minister Mark Drakeford, plus distancing, table-only service and indoor events limited to 30 people. But they can just cross a bridge to the Bell Inn 300 yards away in less strict England. And some locals are planning a trip to Bristol.

The Boat’s Debbie Burch, 58, said: “It’s ridiculous. People have had enough.” She will stay open but ask customers to drink outside. The nearby Bell is sold out. Barman James McGuire, 49, said: “It is stupid. The pubs are so close the rules should be the same.

“There is nothing to stop someone with the virus having a pint in The Boat and then coming here for one in The Bell. The virus doesn’t behave any differently in England or Wales.” University of Brighton virologist Dr Sarah Pitt agreed the different restrictions were farcical. She said: “People will just tip over the borders, potentially spreading the virus then take it back home. It makes more sense to have one set of measures.”

Kate Nicholls, of UK Hospitality warned the sector will not cope in Scotland and Wales, adding: “You’ll see business failure and job losses.” Emma McClarkin, of the British Beer and Pub Association, added: “The return of social distancing and Rule of Six is devastating. It completely obliterates pubs’ ability to trade viably. And the decision to enforce table service-only in pubs is a hammer blow.”

MP Paul Bristow, who sits on the all-party group on pubs, said: “Boris has done us proud. I feel for our friends in Scotland and Wales but like many Englishmen, I’ll buy and sink a pint or two for them!” Police confirmed they are powerless to stop the border crossings.

But the National Police Chiefs Council said people should follow the relevant guidance wherever they are partying.

It comes as 129,471 people in England and Wales tested positive for Covid yesterday — a record high. But deaths fell to 18 with 668 hospital admissions for Omicron. 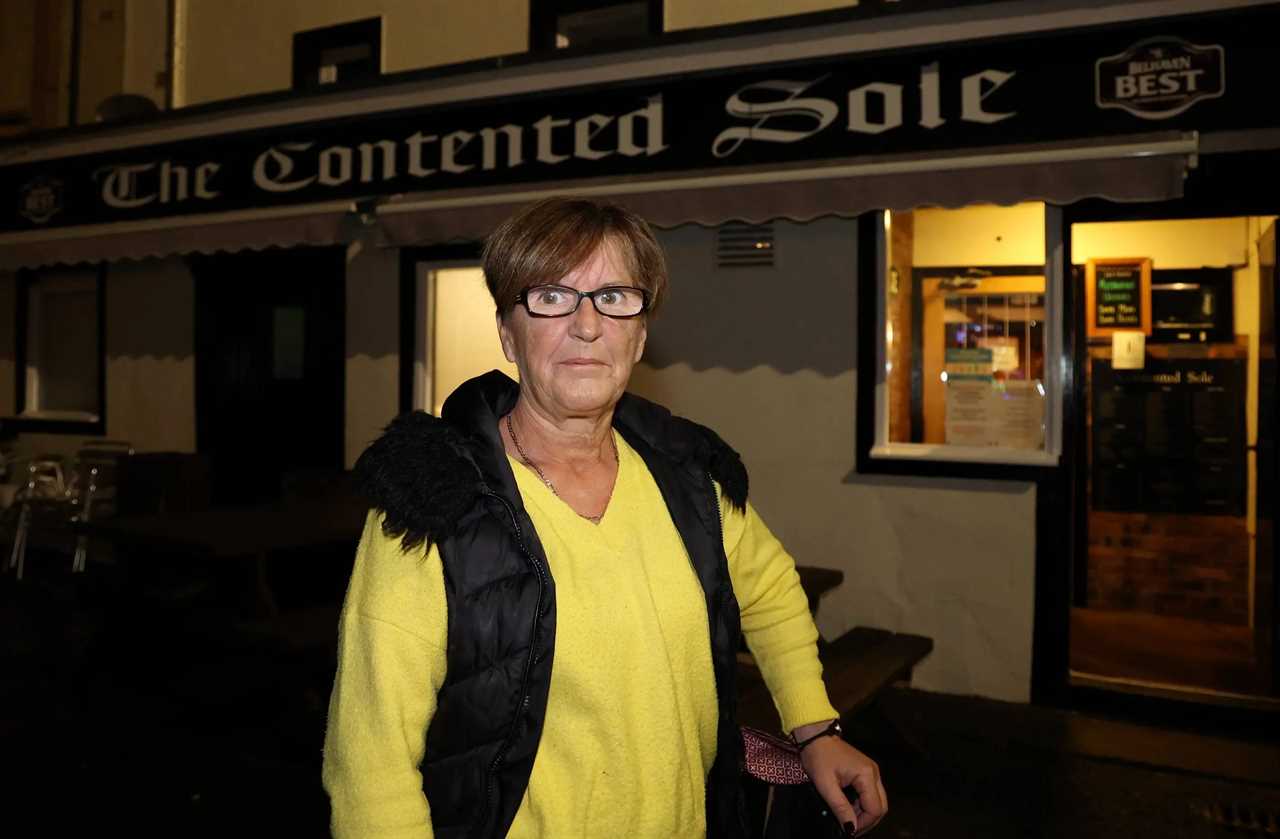 Laura Bryce, who owns a pub five miles from the border, said ‘People would much rather do what they want than put up with the restrictions’ 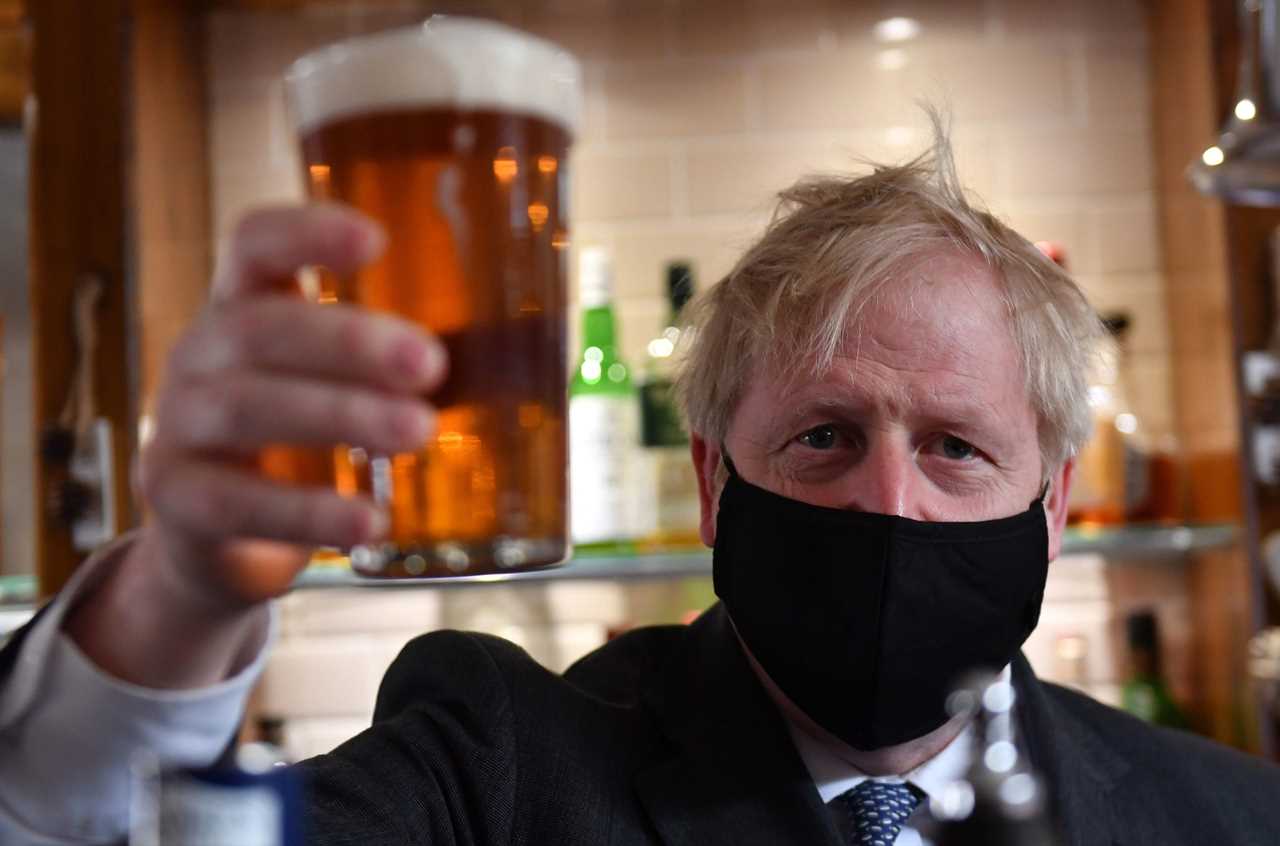 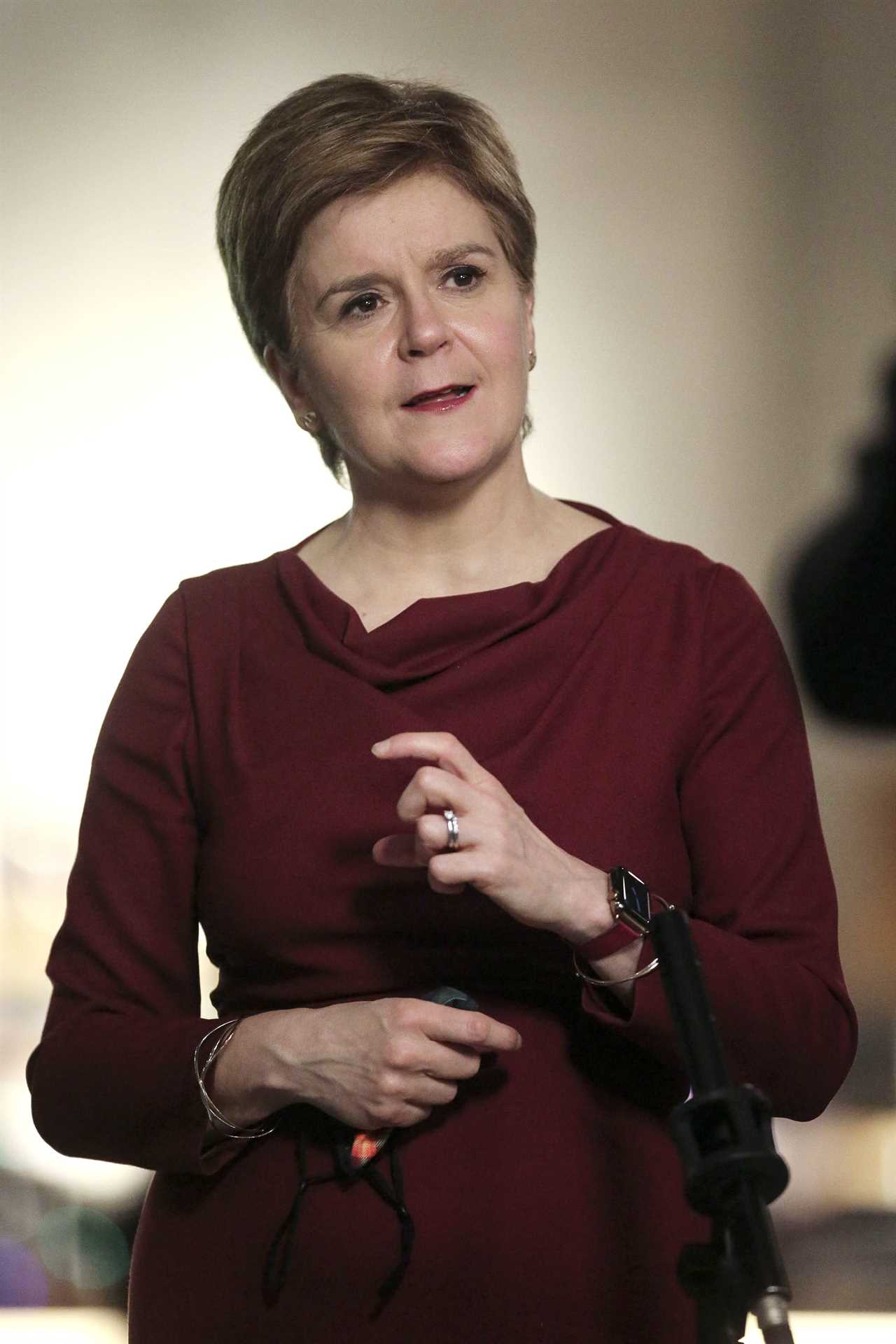 However Scotland First Minister Nicola Sturgeon has ordered pubs can only offer table service, and no more than three households can gather 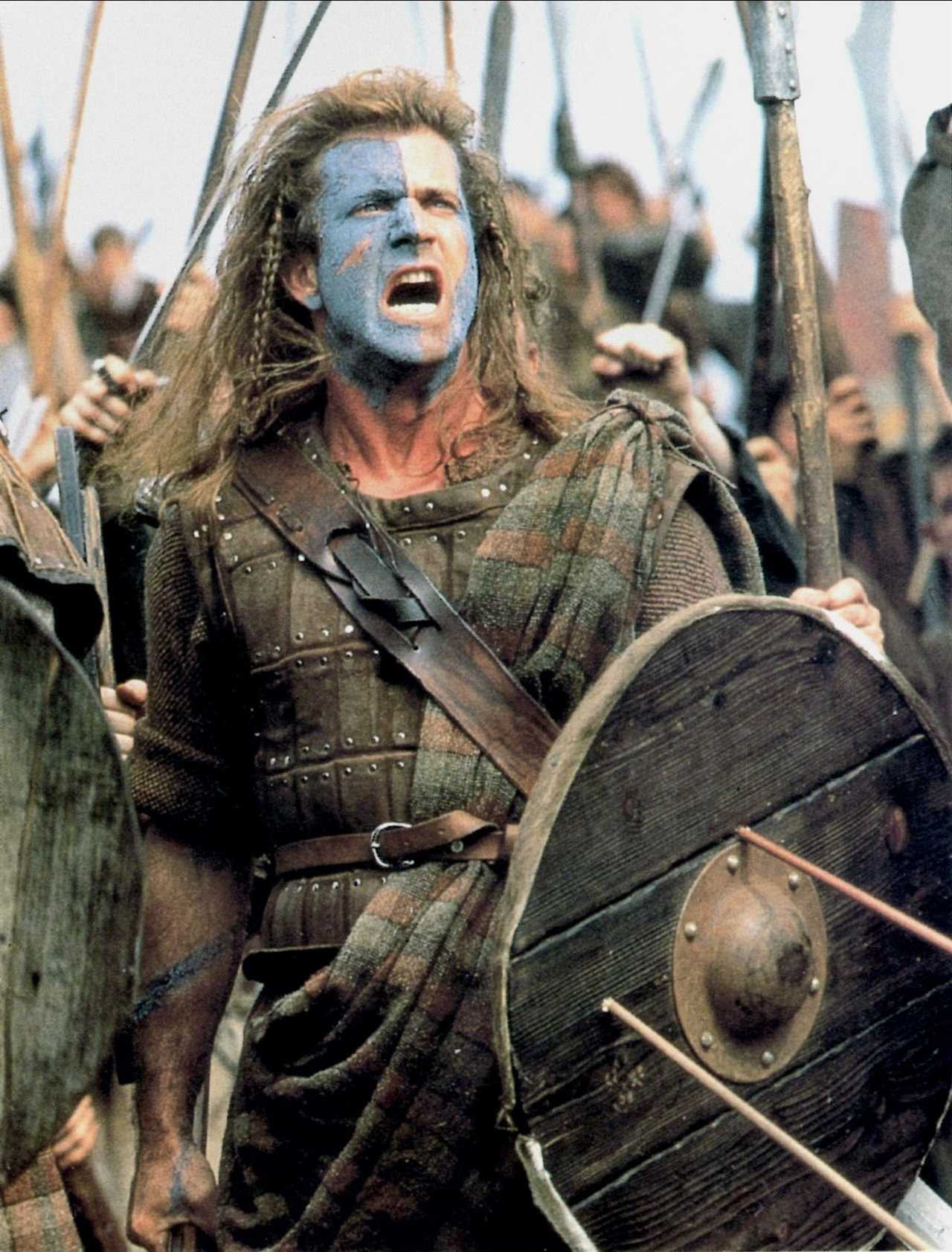 Scotland’s Hogmanay street parties, linked to Viking traditions, have attracted up to 400,000 in Edinburgh in the past 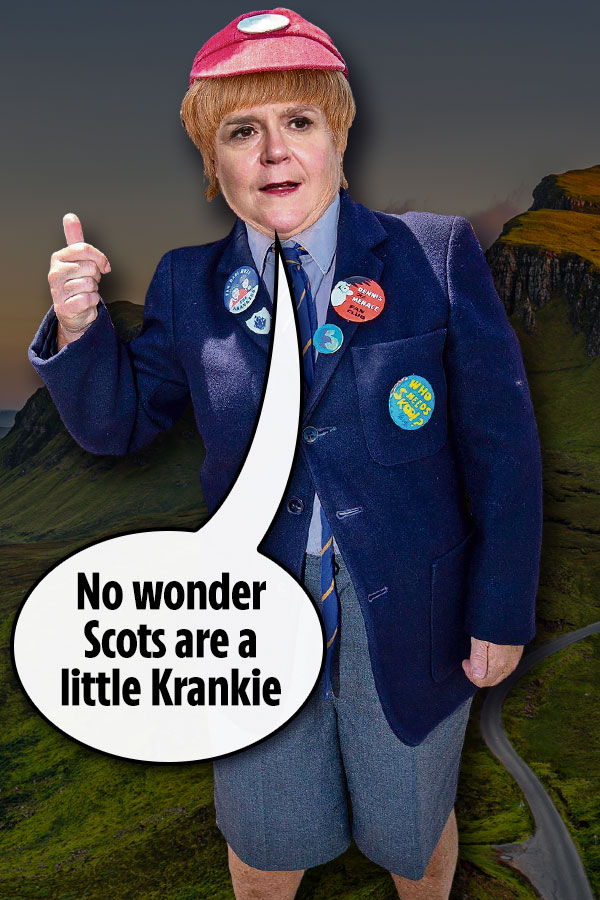 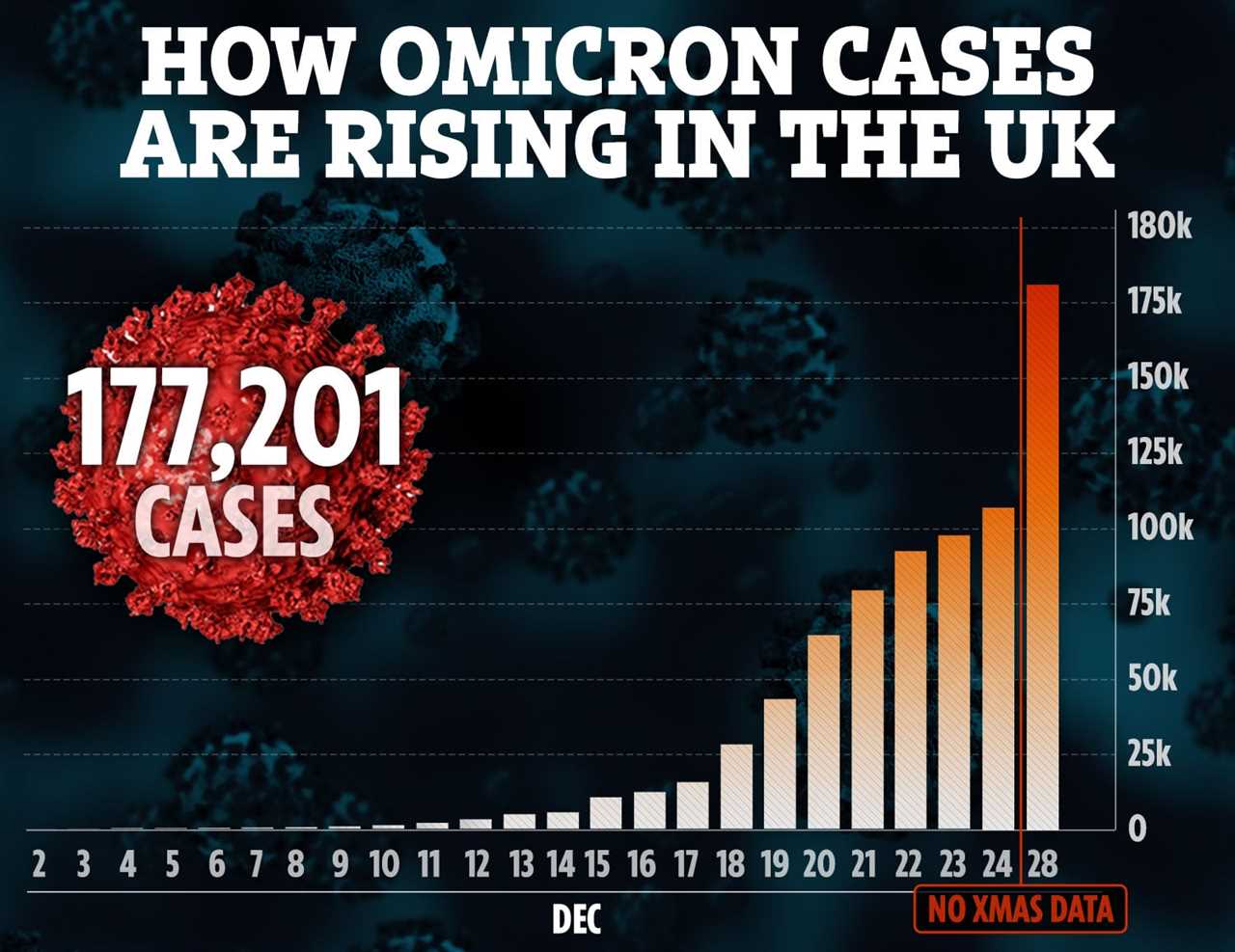