OMICRON’S “stealth” subvariant is up to 60 per cent more transmissible than the original, the World Health Organization (WHO) has warned.The strain,..

OMICRON’S “stealth” subvariant is up to 60 per cent more transmissible than the original, the World Health Organization (WHO) has warned.

The strain, labelled BA.2, appears to be more contagious than it’s “sister” BA.1, which is still dominant in the UK and globally. 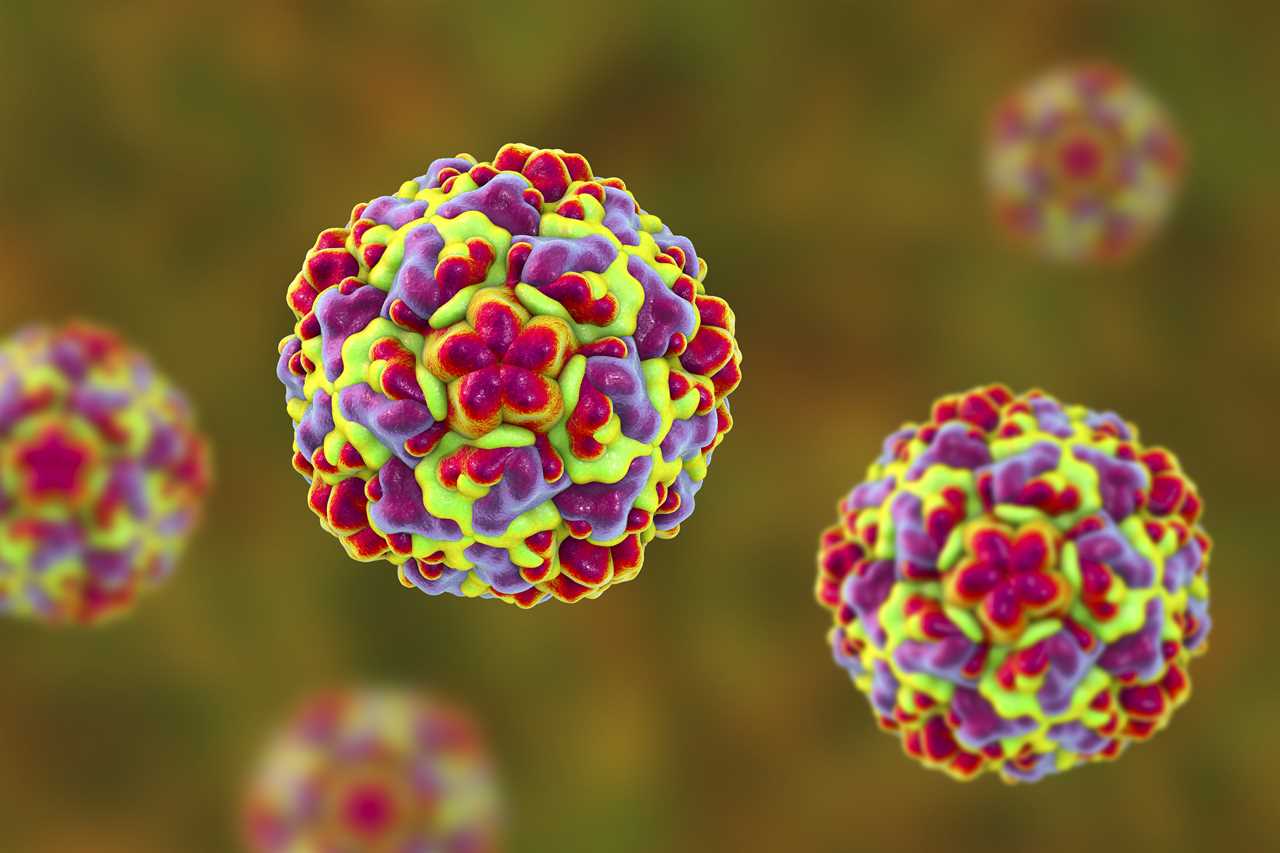 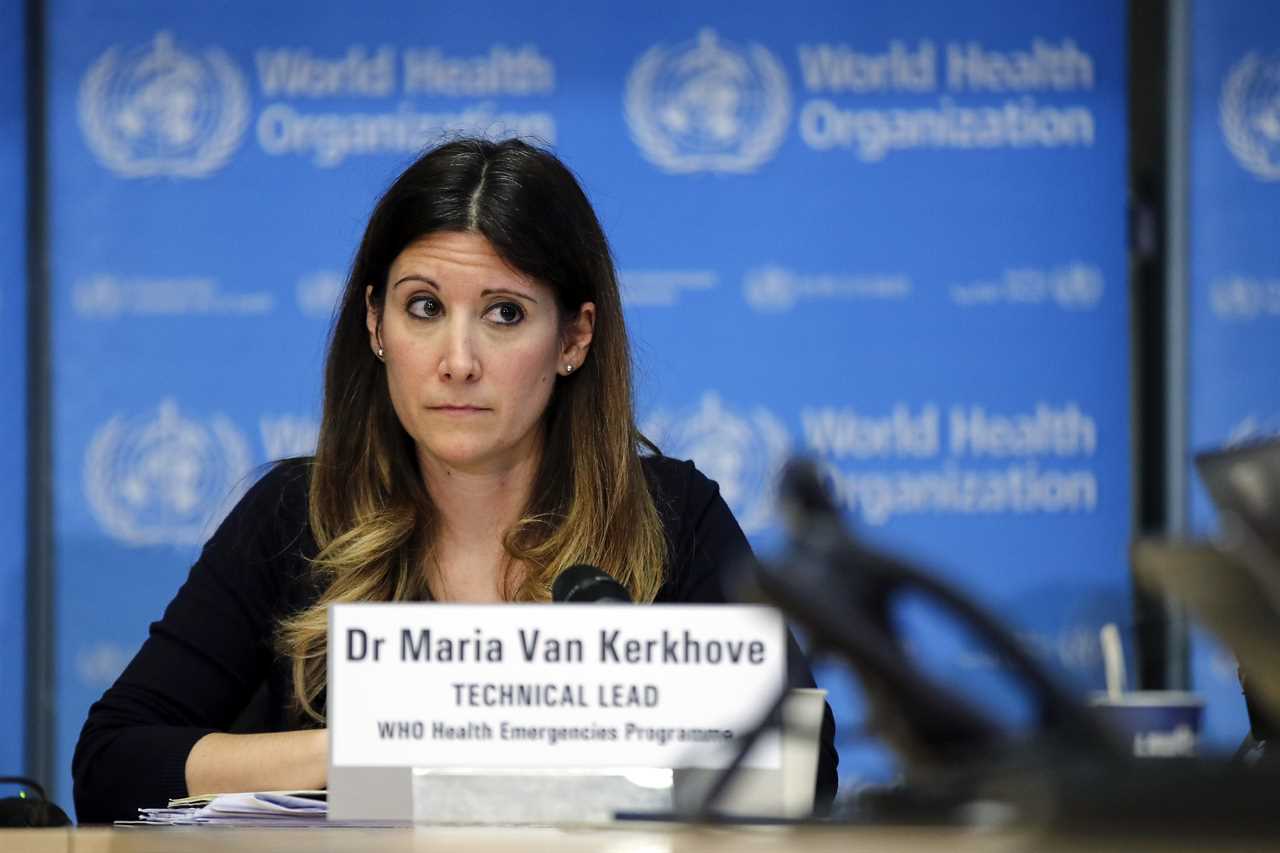 However, there is no indication that the variant is any more serious in terms of disease severity.

Omicron BA.1 has increasingly been shown to be milder than Delta and previous strains, and BA.2 is seemingly no different.

Data published today by the Office for National Statistics shows that the risk of death with Omicron is 67 per cent lower than with Delta.

This increases to 87 per cent when looking specifically at those under the age of 70 years old.

The WHO have said in technical reports that BA.2 is able to spread around 30 to 60 per cent more easily than its relative, BA.1.

In a report dated February 15, it said BA.2 is estimated to be 30 per cent more transmissible, which is how easily it jumps from one person to another.

But a week later, it said various studies had shown a “growth advantage” of 63 per cent, which accounts for transmissibility and how well it evades vaccines.

“We are not seeing a difference in severity of BA.1 compared to BA.2. So this is a similar level of severity as it relates to hospitalisation.

“This is really important, because in many countries, they’ve had a substantial amount of circulation, both of BA.1 and BA.2.

“And in those countries, they have not seen a change in severity of BA.1 compared to BA.2.”

Dr Van Kerkhove reiterated that although a study in Japan had found BA.2 to be more severe, this was conducted in hamsters and did not appear to translate to humans.

Studies are also evaluating the risk of reinfection with BA.2.

There have been cases of double-Omicron infection, when someone has caught BA.1 followed by BA.2, the WHO said.

BA.2 has mutations that allow it to evade the current vaccines.

However, the jabs are still highly effective against it – but a booster shot is imperative.

The UK Health and Security Agency (UKHSA) showed that three doses are in fact more protective against BA.2 than they are against BA.1.

Two doses are nine and 13 per cent protective against symptomatic disease respectively for BA.1 and BA.2.

Variants in the UK

BA.2 has now overtaken Delta and accounts for around a quarter of cases, according to the Sanger Institute.

The organisation says around 80,000 cases have been detected in the UK – but there will be more, considering BA.2 is harder to track.

Sir Professor Chris Whitty told the nation new variants are expected, at a press conference to announce the ripping up of Covid rules.

He said: “Some of those new variants will just disappear, but some of them will cause us significant problems and they could be either more vaccine escaping but as severe as Omicron.

“But the net effect would be actually more people end up in hospital because a lot of our protection is from vaccination, or it could be more intrinsically severe, because Omicron came from a much earlier variant.”

Prof Whitty said we “could certainly end up with something which is more likely to lead to hospitalisations than Omicron”.