JABS for younger kids finally got the go-ahead last night — risking a battle between them and parents over consent.Children between 12 and 15 will be ..

JABS for younger kids finally got the go-ahead last night — risking a battle between them and parents over consent.

Children between 12 and 15 will be able to overrule mums and dads and choose whether or not to get vaccinated. 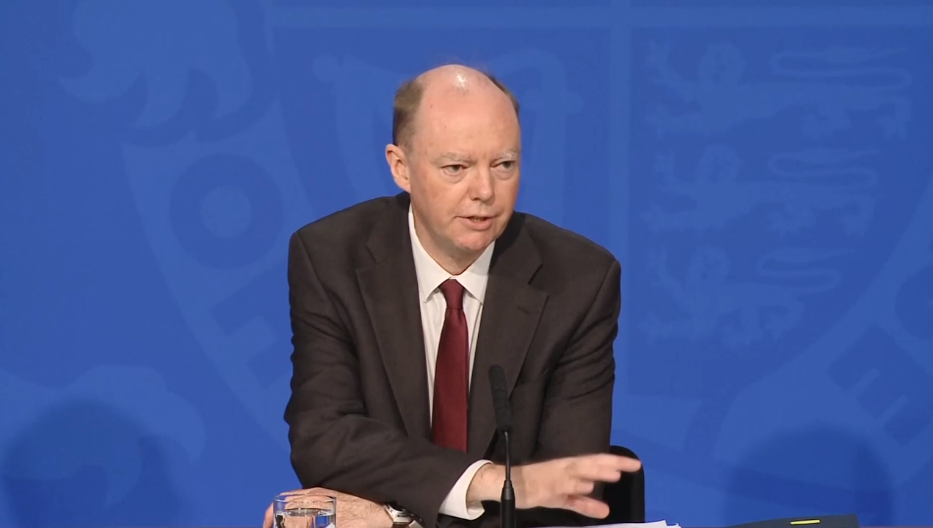 But experts said kids faced being bullied and stigmatised in the playground for refusing the jab.

And angry teachers and MPs demanded clearer guidance from PM Boris Johnson and his ministers.

More than three million younger teens could start receiving Pfizer doses within days after Chief Medical Officer Chris Whitty said the “difficult decision” had been made to expand the rollout.

Despite the US, Israel and several European countries soaring ahead of Britain’s trailblazing jabs head-start, Professor Whitty said he had wanted time to assess as much of the evidence as possible before making a decision.

Health chiefs said the decision was about “balancing risk and benefits” of the effect on kids missing more school.

Prof Whitty added he was not saying children must get the jab, but there were benefits to them doing so, including protecting their mental health and stopping them missing more classes.

Long-standing law in England and Wales means kids under 16 can make the case for why they should have ­certain medical procedures against their parents’ wishes.

Dubbed “Gillick competence”, it means children can get vaccines or medicine if they can prove they fully understand the risks and are making a consenting choice.

But ex-health minister Steve Brine said he was “very concerned”, adding: “I don’t really want to set up a situation whereby we’re setting up an argument — potentially a legal argument between children and their parents as to whether they should be allowed to have this vaccination.”

He continued: “Somebody emailed me this weekend saying they have to sign a consent form for teachers to put sun cream on their child.

“But now, apparently, it’s going to be OK for the child to decide to have a vaccine of a very, very new drug — not something that’s been around for 20 or 30 years like some of the other immunisations that we give to our children.”

And Professor Simon Clarke, from Reading University, warned that giving youngsters the final say could lead to children being bullied by their peers into taking the jab.

He said: “You may end up in a situation where a minority, probably the unvaccinated, will get bullied and excluded by other children.”

Dr Liz Whittaker, a children’s doctor at St Mary’s Hospital in West London, said: “Under no circumstances should those young people who choose not to have the vaccine be stigmatised.

“It should not be a limiting factor for school access, extracurricular activities or school trips.”

One doctor argued against the ­decision to even allow jabs for children. GP Renee Hoenderkamp said: “The vaccine achieves nothing.

“Kids can still catch and transmit Covid and will get sent home when they do.”

But Professor Whitty threw his weight behind kids to make their own ­decisions — while echoing warnings there was a risk of them being bullied in class by others who don’t share their views. 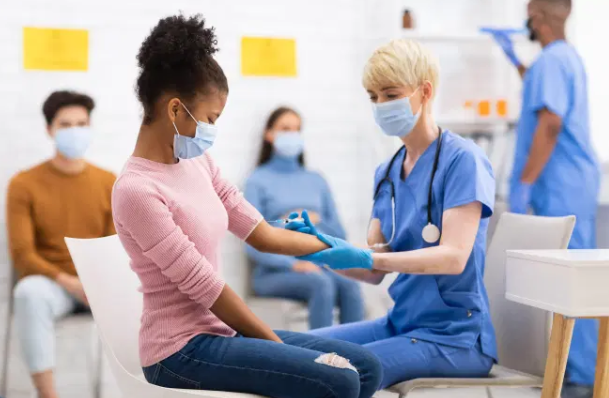 He insisted: “I would not underestimate the ability of children and young people to understand important issues that affect them directly. I think it is easy to do so.”

However, he added: “It is very important there is no stigmatisation, either for accepting or not accepting vaccinations — this is critical.”

He said that in the “great majority of cases, children and parents come to the same decision”, but accepted that there was “some debate” about what to do if there was a family clash.

Meanwhile, head teachers’ union boss Geoff Barton warned his members had been threatened as the debate over jabs for kids raged.

He said: “Many have been receiving letters from various pressure groups, threatening schools and colleges with legal action if they take part in any Covid vaccination programme.

“This is extremely unhelpful and we’d ask those involved to stop attempting to exert pressure on schools and colleges.

Office for National Statistics data indicates that most parents would be likely to accept a Covid ­vaccine for their child.

Around 86 per cent reported they would definitely, or probably, say yes.
In comparison, six per cent of secondary school parents said they would ­definitely not want their child to have a vaccine. 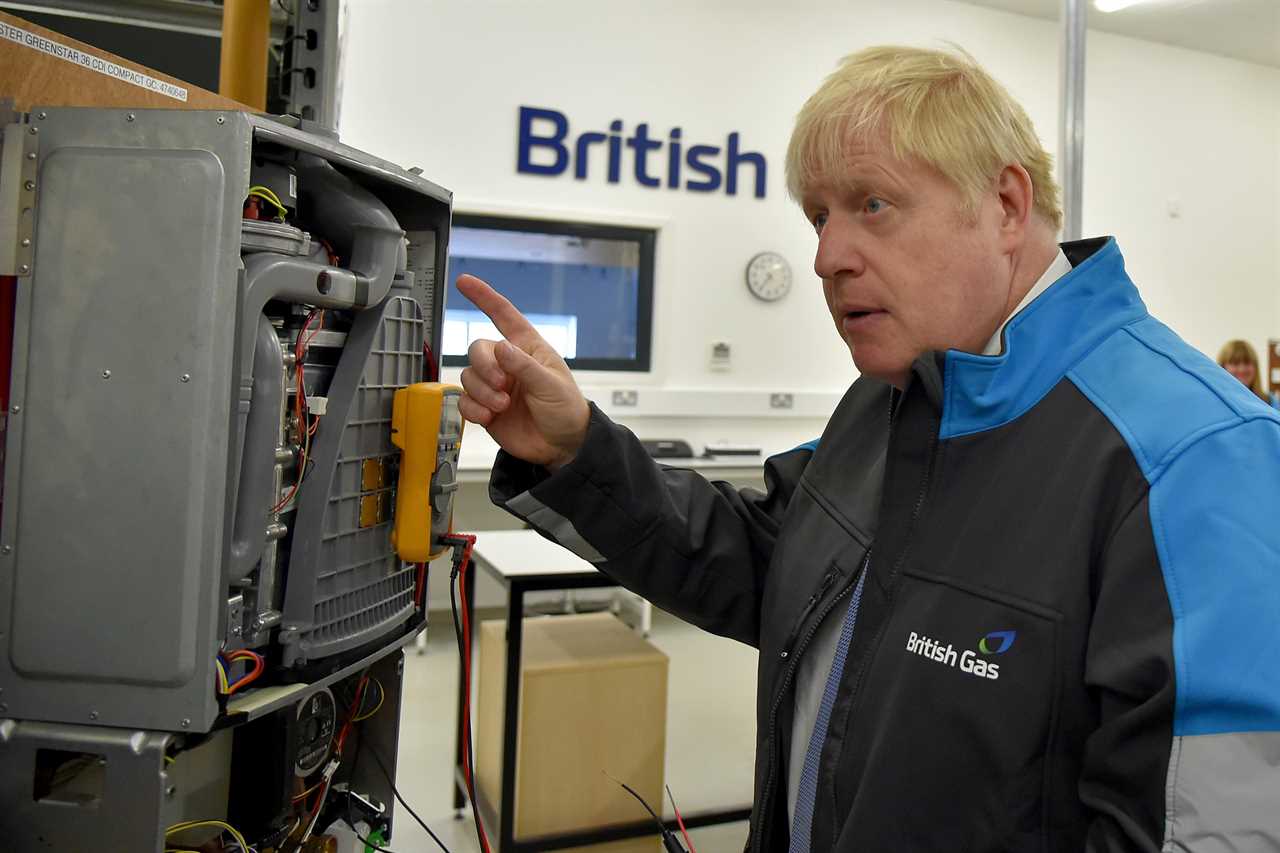 Boris Johnson on a visit to Leicestershire today