LAUREN Flymen skipped her way to financial freedom after being furloughed during the first lockdown. The 30-year-old, known online as Lauren Jumps,..

LAUREN Flymen skipped her way to financial freedom after being furloughed during the first lockdown.

The 30-year-old, known online as Lauren Jumps, used to have to watch her cash when she worked nine to five as a sales manager – but now she’s raking it in making a living with a skipping rope. 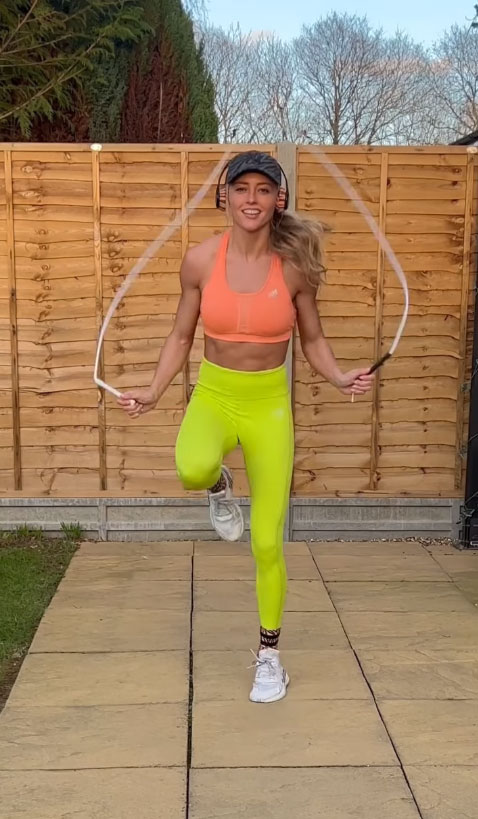 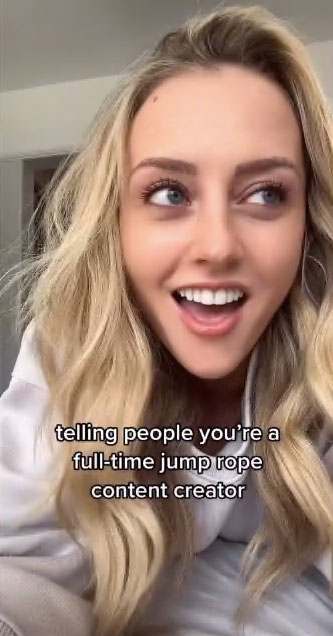 Lauren spends six hours a week physically skipping – and the rest of her time choreographing routines and building her brand on social media. 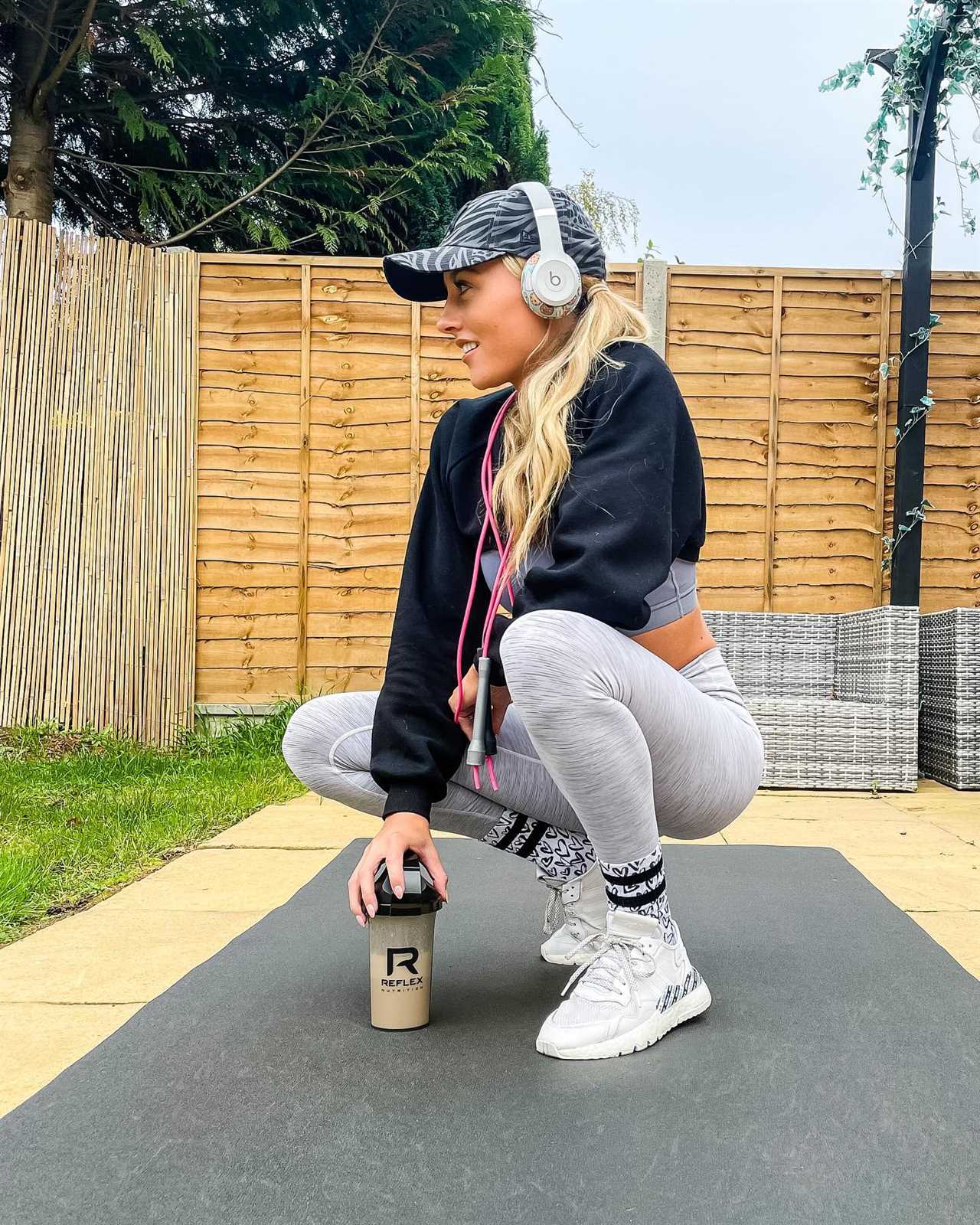 She regularly posts videos of herself doing skipping tricks

But she has earned enough to mean she can “live a more luxurious life” – though she doesn’t always take that option.

Lauren, who has 973,000 followers on Instagram and 7.3million likes on TikTok, said: “My life has changed enormously and I have it better now in so many ways.

“Ultimately, I’m doing something I’m passionate about which is amazing. 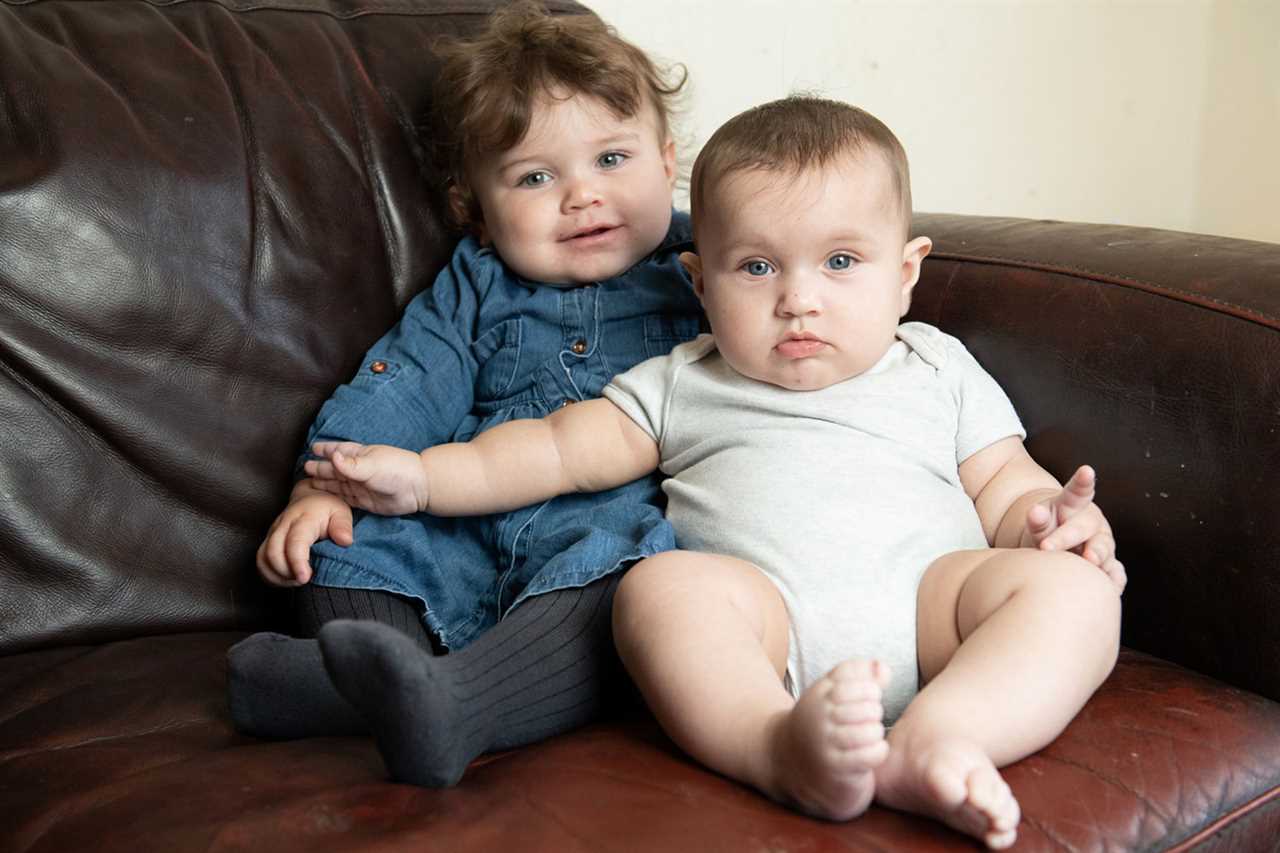 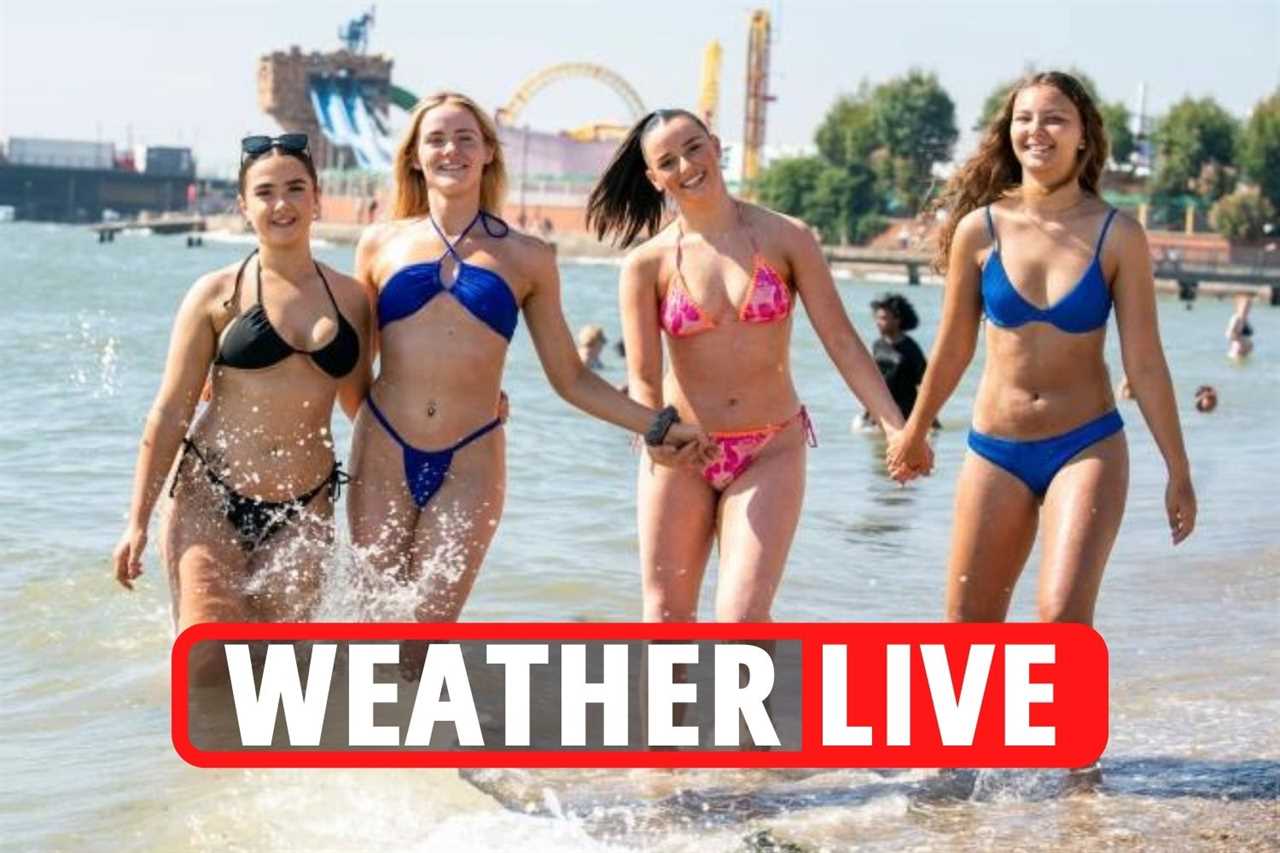 “In my sales job I was out on the road all the time visiting customers, but now I’ve got total autonomy, control and flexibility to do what I want – but obviously I do have to be very motivated.

“I also have more financial freedom now, to an extent anyway, although I am being quite savvy.

“In my previous job, I had a salary and had to be quite sensible.

“Now I have the funds to re-invest my money back into my business and to work on big projects I care about, and I would never have had the opportunity to do this before.”

She continued: “I could just take all the money and live a more luxurious life but I’m not really into that, and I’m kind of living quite a similar life to what I was before otherwise.

“I’m more interested in putting it back into my passion and getting more people into it and making it more accessible.”

Keen weightlifter Lauren first picked up a skipping rope in April 2020 when gyms across the country closed due to Covid and she found herself out of work after being put on furlough.

Despite not progressing as quickly as she’d hoped, Lauren kept at it and soon saw the results she was after.

She said: “Like everyone else in lockdown, I started with a bit of DIY around the house, but after a couple of weeks, I got a bit bored with that and decided to order a skipping rope.

“I do quite a lot of weightlifting and I was still doing a lot of that, but this was more just a fun thing.

“The one time I ever tried skipping as an adult, I literally picked up a rope in a gym and I was awful, so I said never again.

“But I thought, actually I’m going to try and master it.” 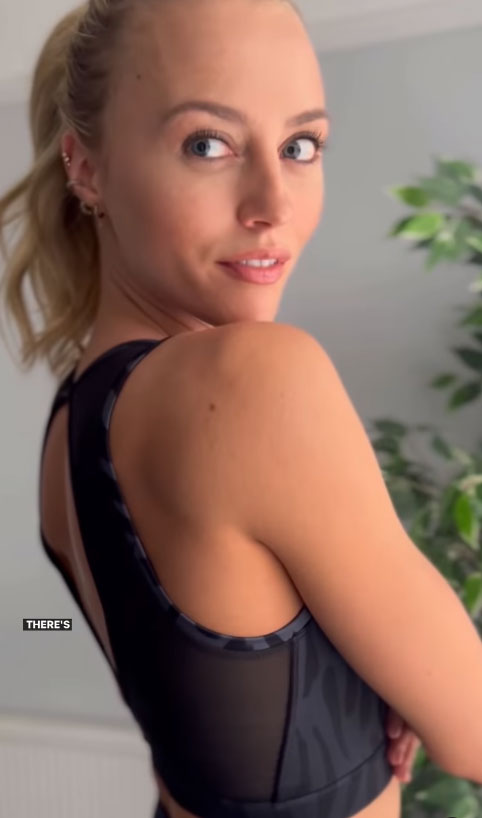 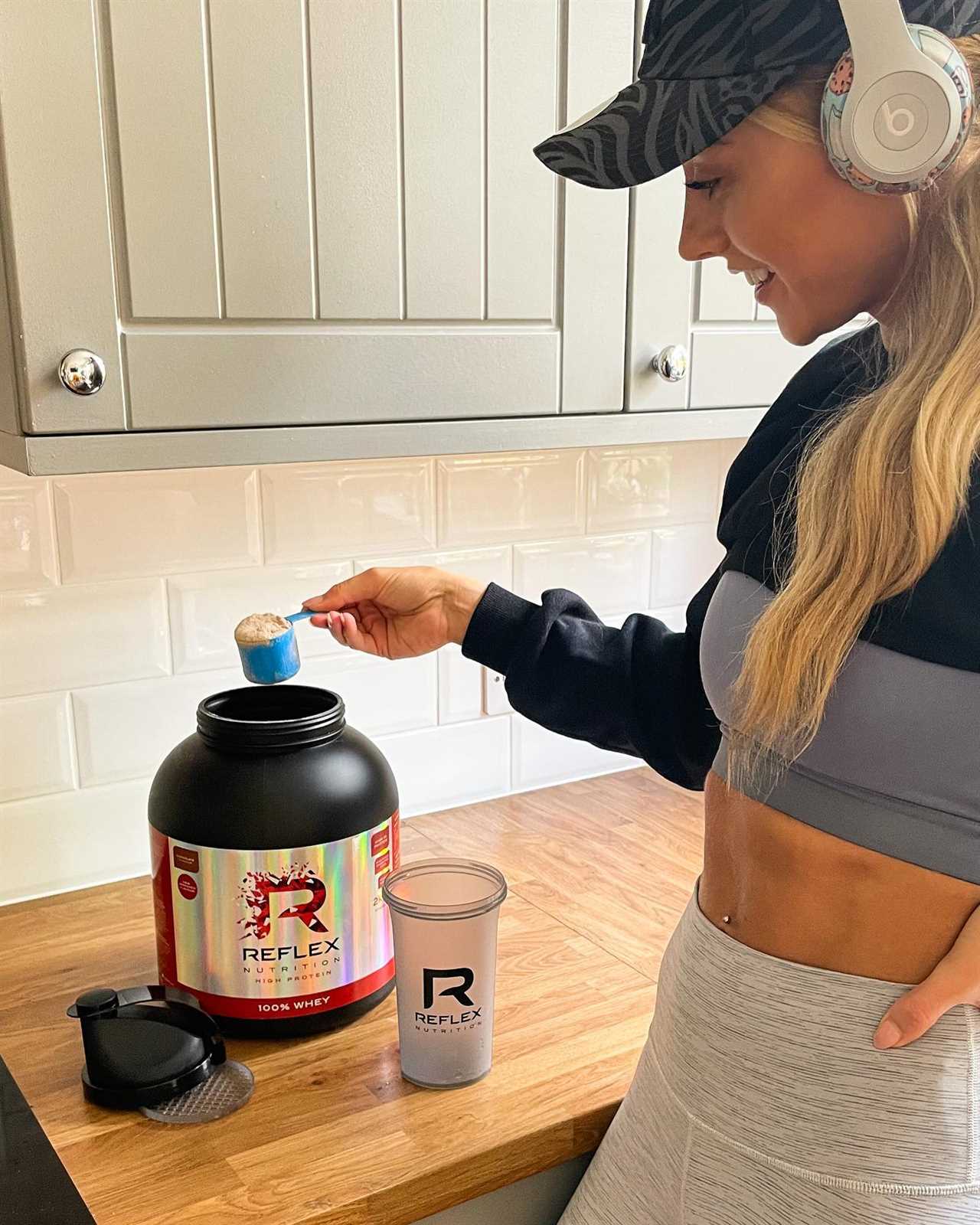 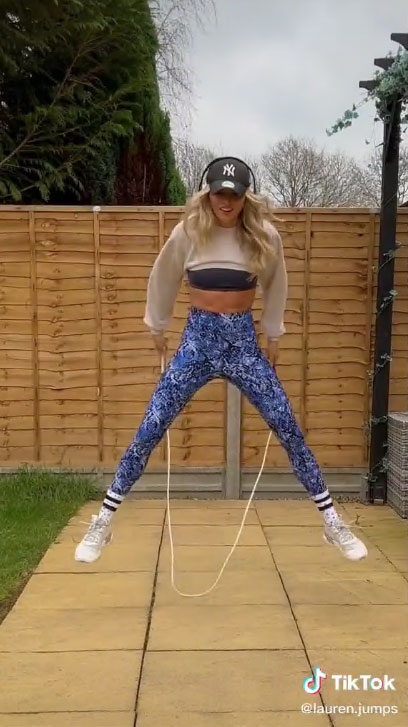 Her TikTok videos have had more than 7.2million likes

Lauren then found an online community of skipping obsessives and quickly slotted right in.

“I realised, ‘hold on a minute, I could actually make this a thing’ and so I did,” she said.

After a “very brief” return to work part time, Lauren realised she couldn’t keep up her nine to five as well as commit to social media.

So she “took the leap” and now posts skipping videos almost daily, has scored several brand deals, and even sells her own range of ropes and mats.

But while she recognises she is an “influencer” of sorts, she hates the term and prefers to be known as a “content creator”.

Lauren, who lives in leggings and estimates she owns about 30 pairs, said: “That is more aligned to what I do. I love it and that’s what I do for a living.”

With the digital territory comes the inevitable onslaught of hateful comments, though Lauren has now learned how to tackle these with confidence.

“It’s mad really that I get such negative comments when I’m doing something so cheerful and upbeat,” she said.

“I’m not doing anything political or crazy – I’m skipping.

“But I look at it differently now. I used to get quite offended and upset, but now I understand that these people are making themselves feel better by putting other people down as they are in such a low place.

“I have a choice over how I react to these things, and I’ve learned that no one can offend me if I don’t let them.”

Lauren’s mission is now to get as many people as she can around the world to pick up a rope and start skipping. 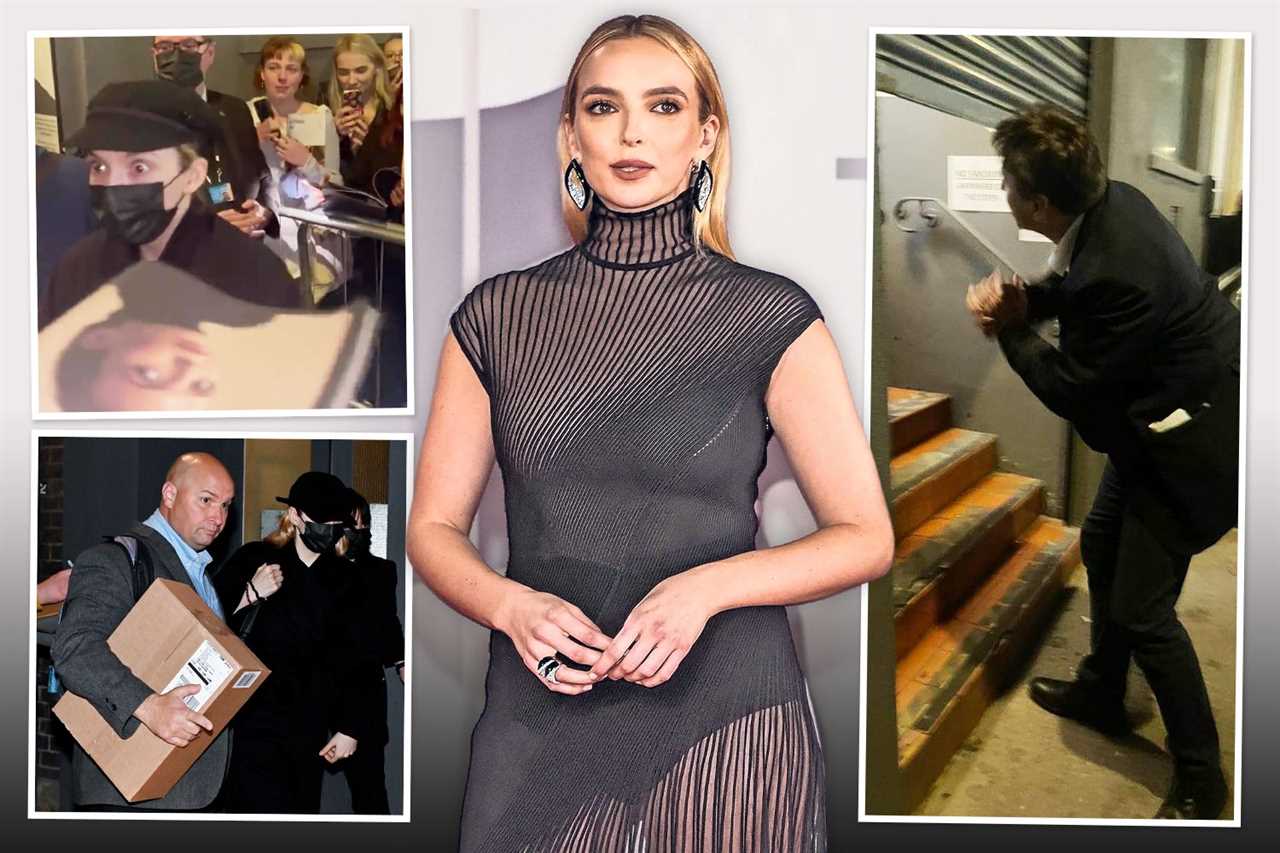 “Jump rope competitions are a thing around the world, especially in America, but they are still not that big of a sport,” she said.

“I think it’s just finally getting the publicity it deserves, and it’s changed my life in so many ways, regardless of it becoming my job, that I want to share that.” 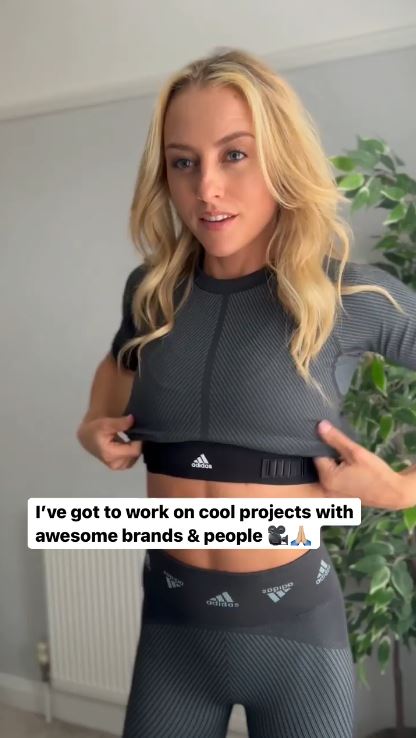 Lauren has worked with brands like Adidas and Huel 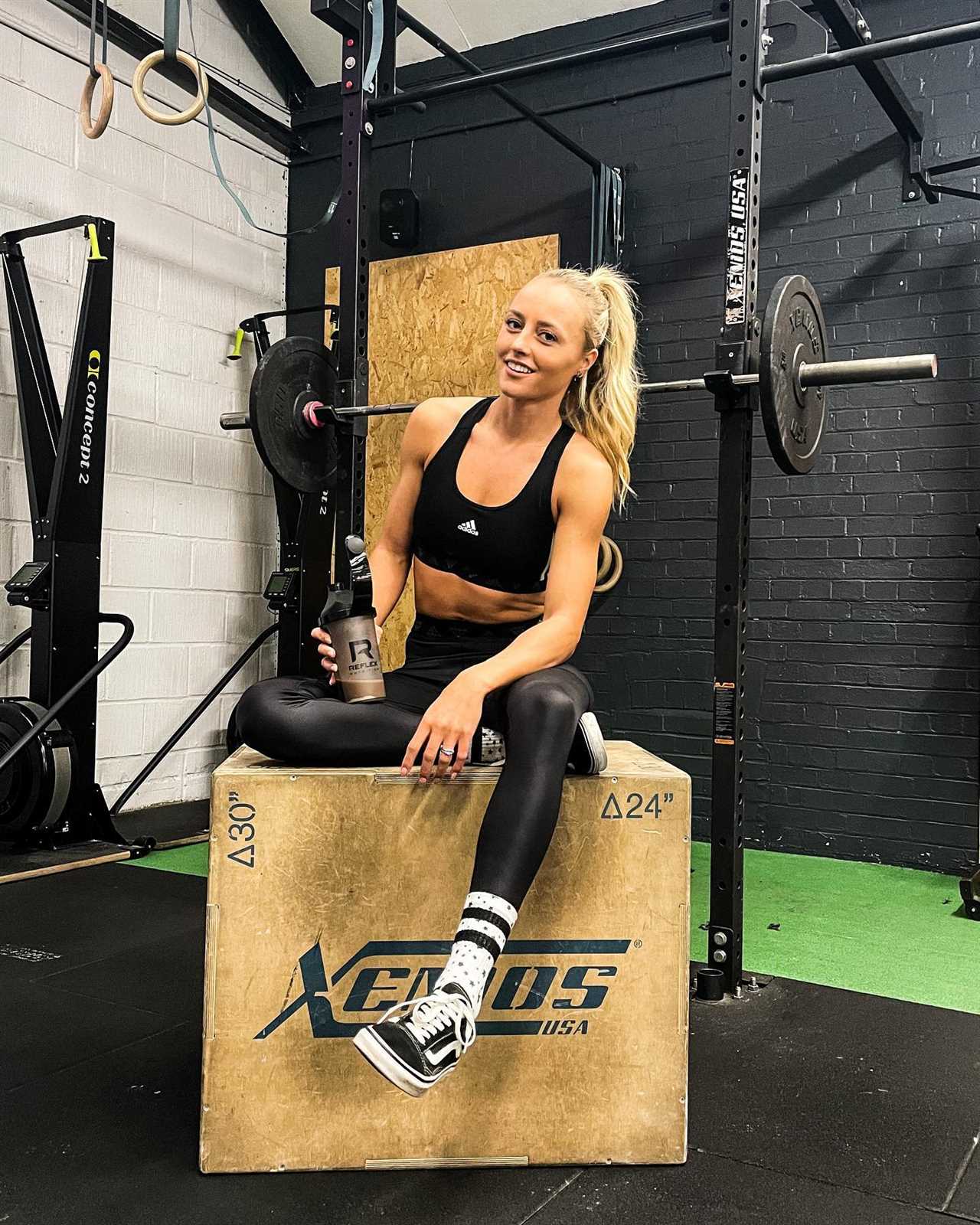