RESEARCHERS have completed an analysis of ocean water from all over the globe and found thousands of previously undiscovered viruses.The study..

RESEARCHERS have completed an analysis of ocean water from all over the globe and found thousands of previously undiscovered viruses.

The study focused on RNA viruses, like COVID, which can replicate themselves much faster than DNA viruses. 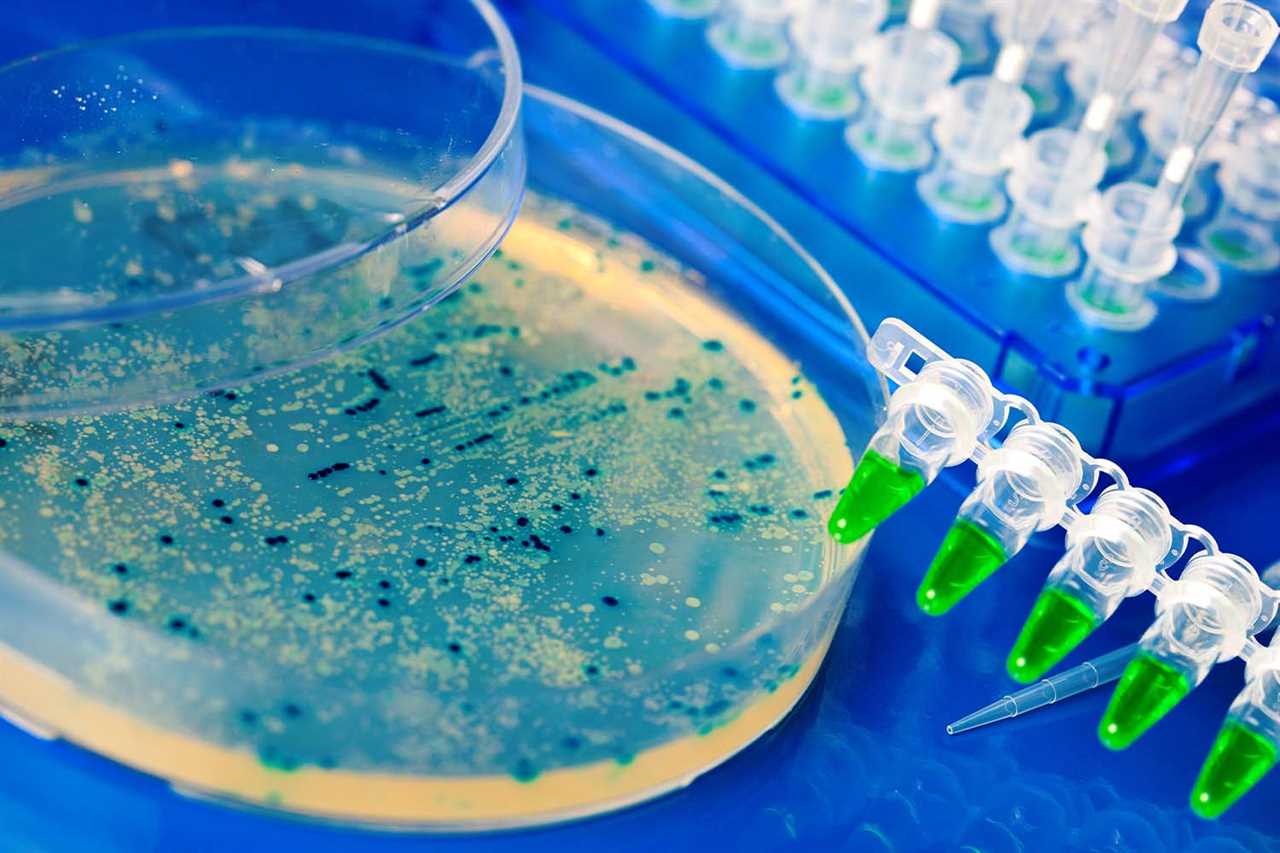 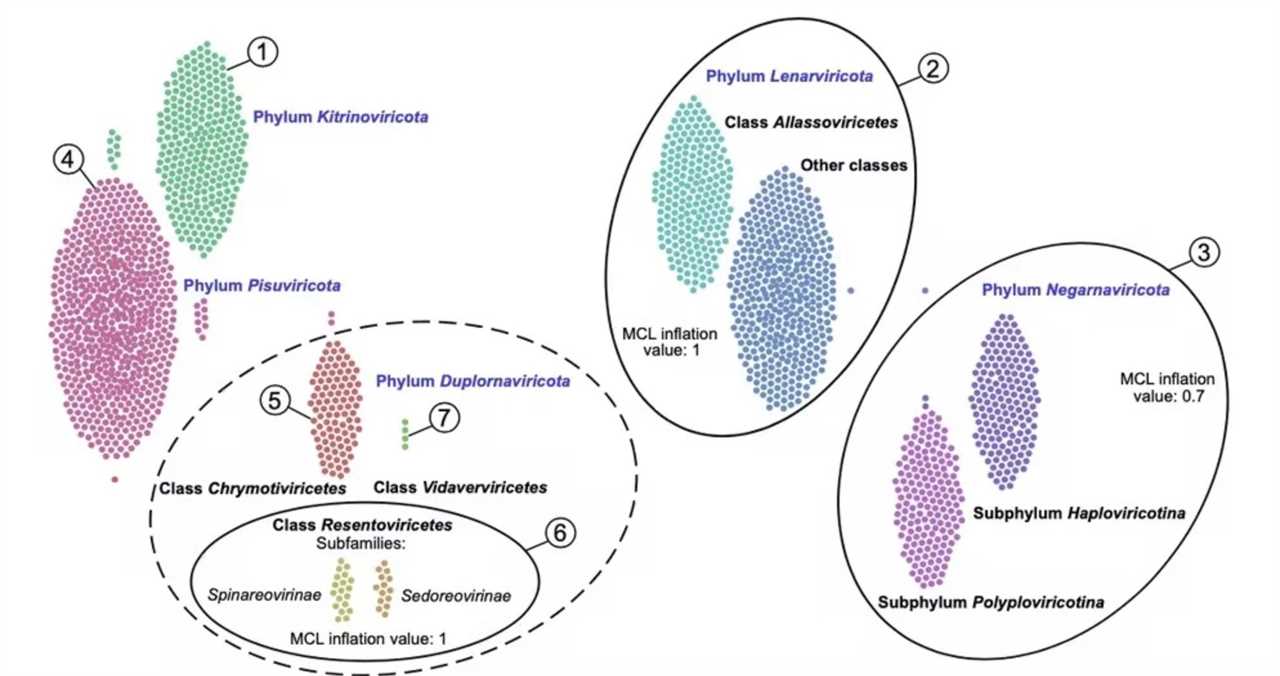 These viruses also lack a “genetic bar code” because they do not house their evolutionary information in DNA.

“Without this bar code, trying to distinguish different species of virus in the wild can be challenging,” the study wrote.

The team zeroed in on plankton, which can move any direction in water regardless of currents.

Because of their mobility, plankton are critical to underwater ecosystems and food chains – they are also major carriers of RNA viruses. 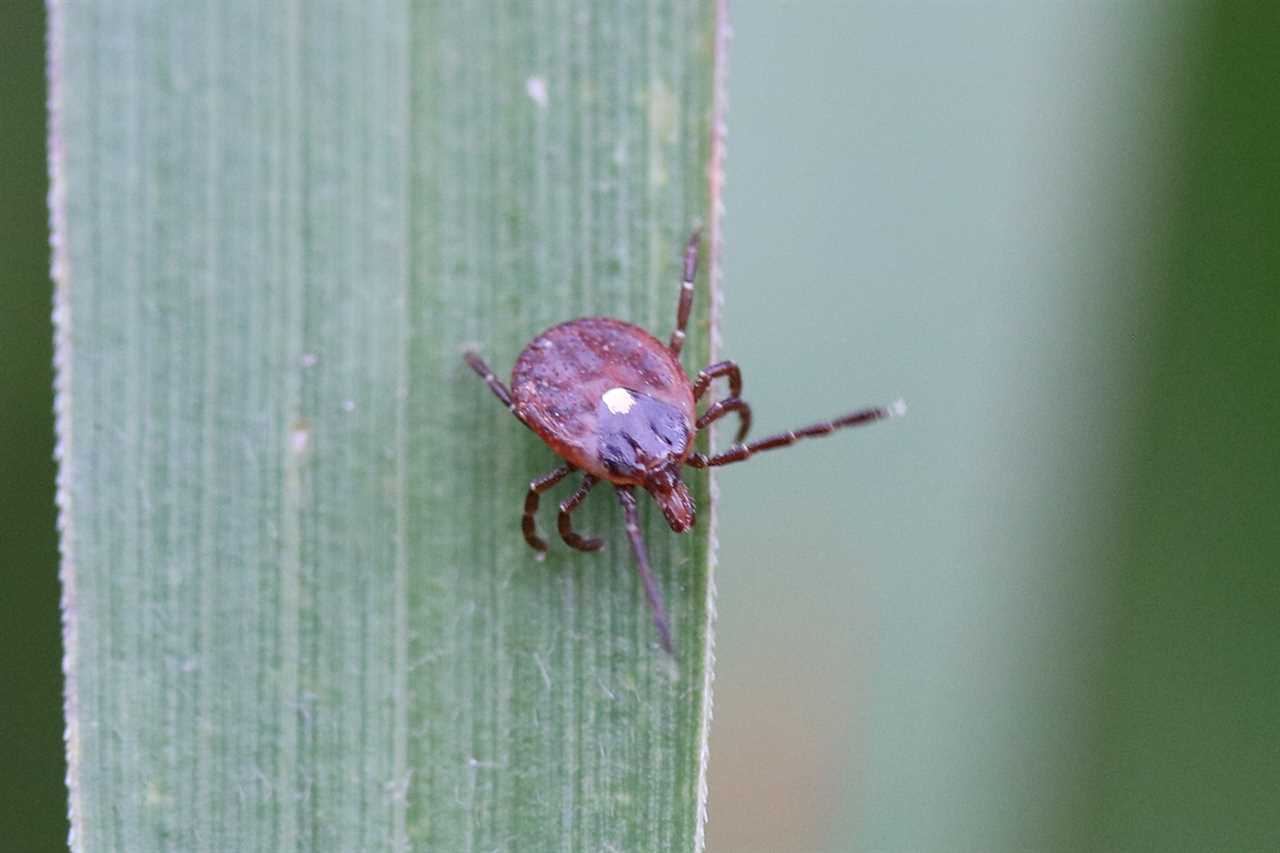 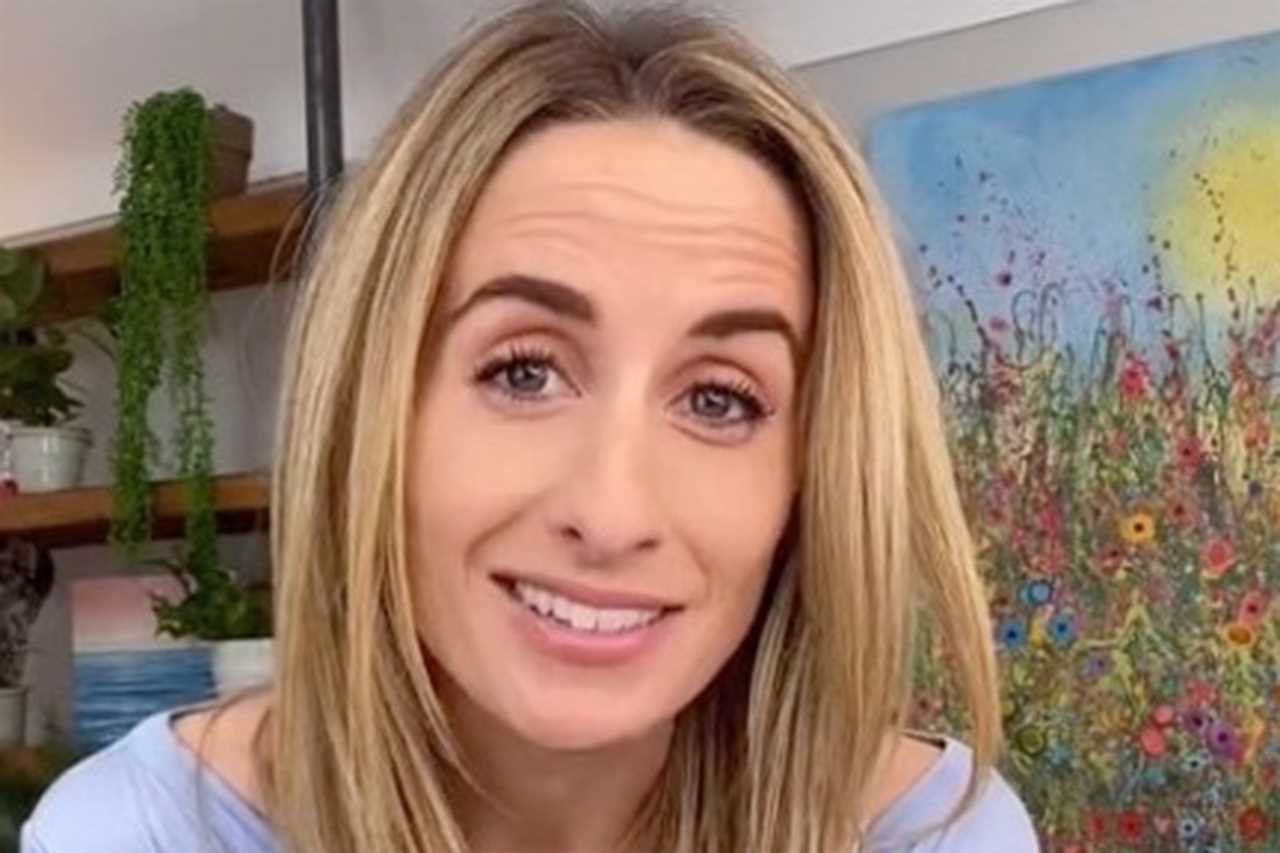 The RNA viruses have very sight differences in the genetic coding of this enzyme – 44,000 different genes that can contribute to the replication process were found.

They sought to then isolate the genes of samples, and determine their connection.

“The more similar two genes were, the more likely viruses with those genes were closely related,” giving researchers a glimpse into the early history of viruses on Earth.

Phylum is the fourth broadest organizational category for organisms.

Organisms within the same phylum are related in some biological fashion – for example, all vertebrates are in the phylum Chordate.

One of the new phyla, Taraviricota, gives scientists hope for understanding how and why viruses replicate. 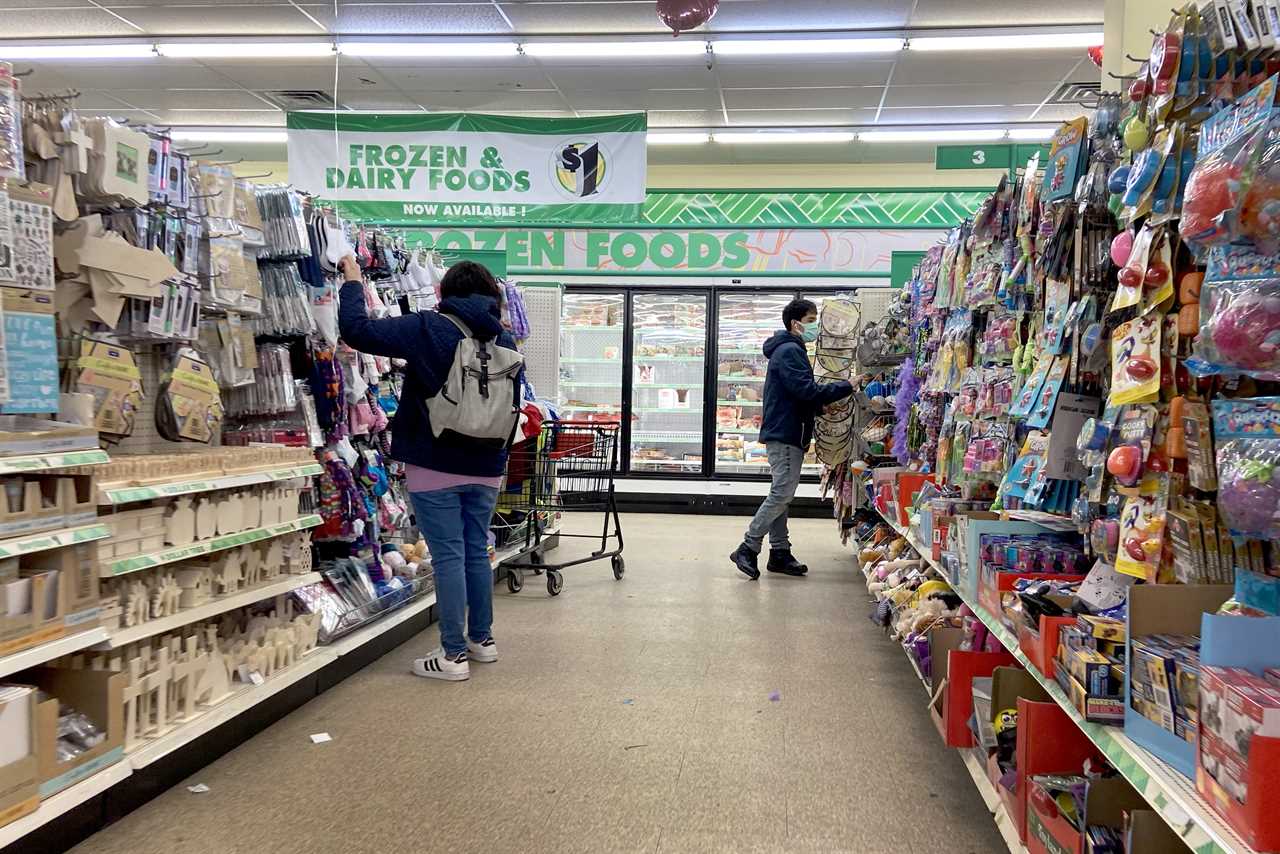 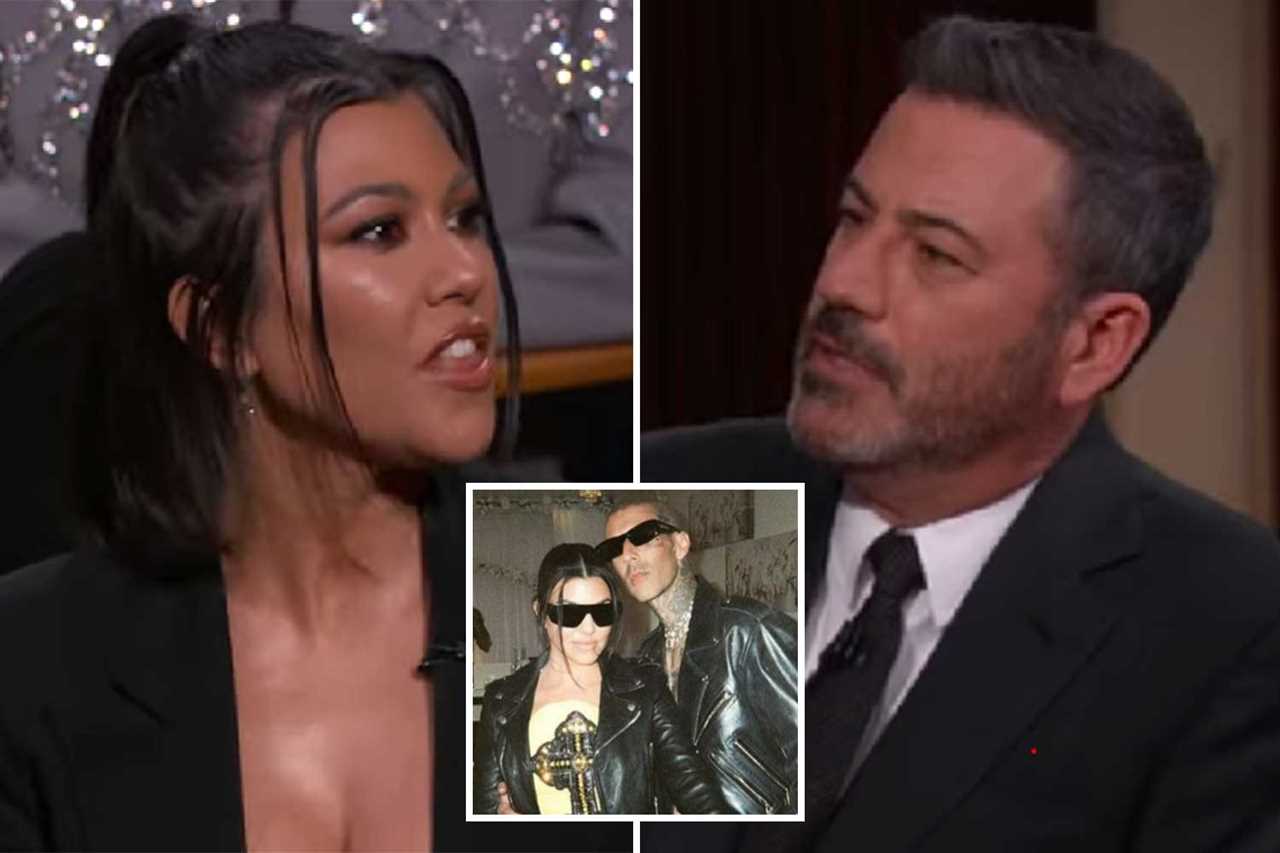 Though the research was successful in its own right, much is still left to be discovered.

The results of the study did discover thousands of new RNA viruses and their genetic details, but it is still unclear who or what is at risk of infection. 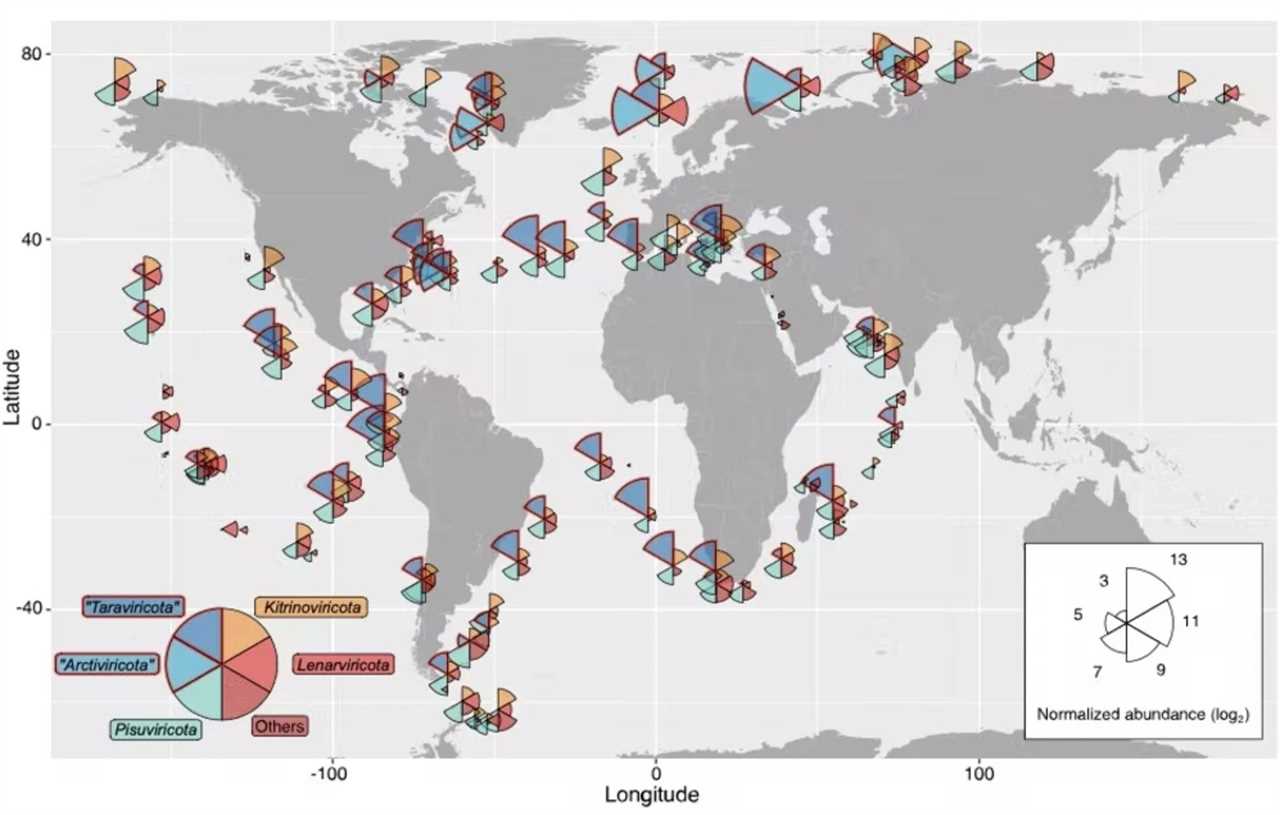