SOME workers will be exempt from Track and Trace self-isolation ‘pings’, Boris Johnson announced today.The PM said that thousands of critical staff..

SOME workers will be exempt from Track and Trace self-isolation ‘pings’, Boris Johnson announced today.

The PM said that thousands of critical staff who are double jabbed will be freed from the draconian rules to stop the country grinding to a halt. 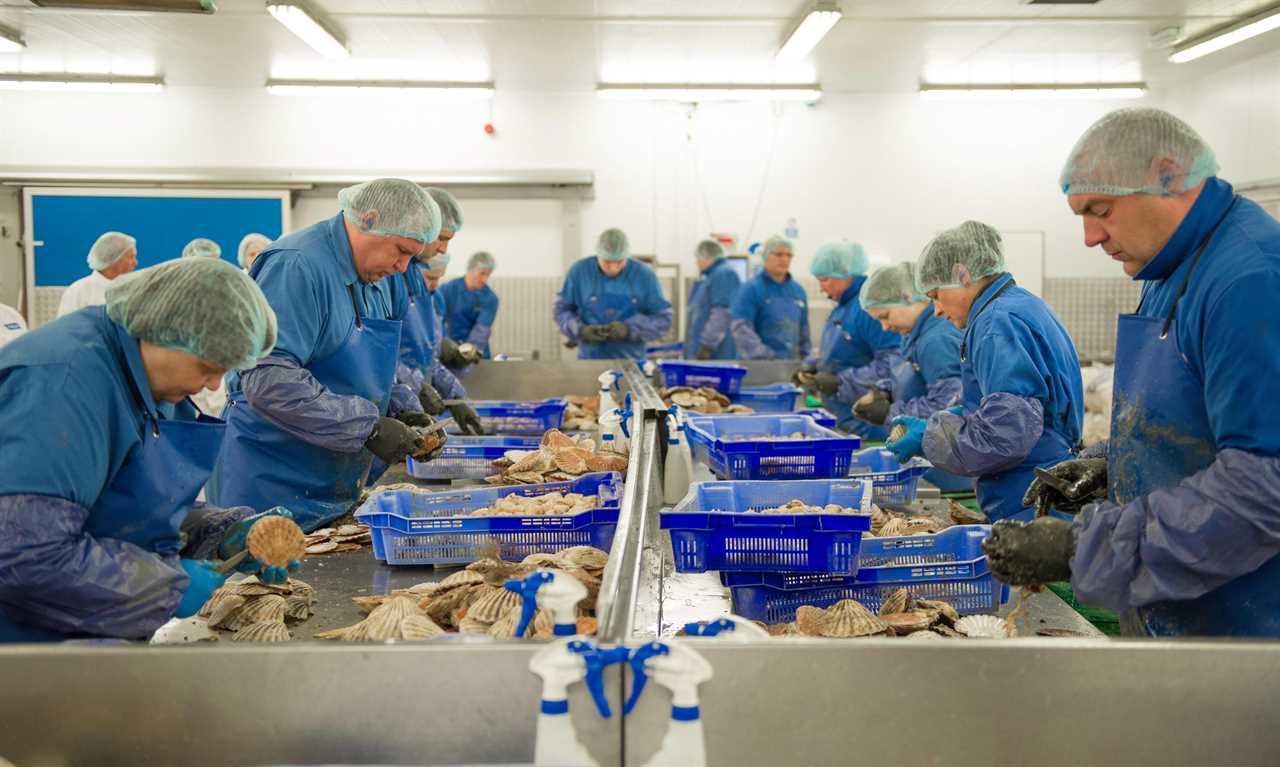 Key workers in food factories, transport and critical national security jobs will be able to skip self isolation to stop the pingdemic plunging Britain into blackouts and food shortages.

But in a blow to millions others, Downing Street said there are “no plans” to let the rest of the country escape house arrest if they are pinged by the NHS Covid app.

PM Boris Johnson told a press conference, which he took part in virtually from Chequers as he is isolating, that he would add more workers to the list that can escape strict quarantine rules.

Workers in the police, food factories, energy plants, Border Force, military, trains and the production of medicines will be included.

Railway signallers and air traffic controllers are among the critical workers who may in exceptional circumstances be able to leave self-isolation.

It’s not clear yet how many workers will be exempt.

Those key workers who are exempt from isolation rules will have to test negative for Covid and take daily lateral flow tests.

It was confirmed last night that key NHS workers on the front line could do so too, if their local trust bosses agreed that leaving their posts bare would impact on patient safety.

It’s likely to be a case-by-case basis depending on how many other workers are isolating, and they will have to take daily tests instead.

Health and Social Care Secretary Sajid Javid said: “Throughout this global pandemic, critical workers across the country have been doing the extraordinary by delivering vital services – from policing the streets to keeping our transport links open.

“These individuals form the backbone of many of our most vital services and, as we learn to live with this virus, it’s right we do everything in our power to protect services from disruption by allowing our fully vaccinated critical workers to keep doing their important work.”

Kwasi Kwarteng said earlier that there are no plans to speed up plans to loosen the rules for the general public.

Everyone else will have to wait until August 16 to escape isolation rules – and only then if they are double jabbed.

As England finally celebrated Freedom Day today, an estimated 1.7 million Brits are being forced to self isolate because of the dreaded alert.

And the NHS app won’t be tweaked to be less sensitive either, to stop thousands of people being pinged.

It comes as a new poll reveals a staggering 52 per cent of Brits want the self isolation system torn up and replaced with test and release for Covid contacts. 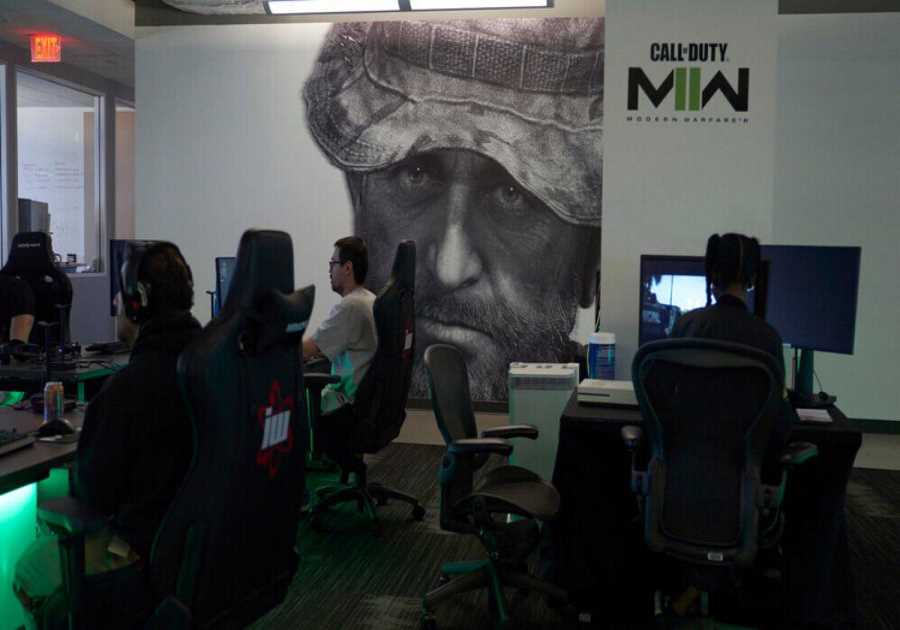