Even a mild bout of Covid could cause brain damage, scientists warn

EVEN a mild case of Covid could cause lingering brain damage, a new study has found.Researchers looked into exactly how the virus affects the central ..

EVEN a mild case of Covid could cause lingering brain damage, a new study has found.

Researchers looked into exactly how the virus affects the central nervous system and the chaos it can cause.

Covid can affect the brain and leave some patients with damage, a study has warned

A team at Tulane University found severe brain swelling and injury linked to reduced blood flow or oxygen to the brain.

They also found evidence of small bleeds, neuron damage and death – even in primates that didn’t have a severe illness.

Tracy Fischer, PhD, lead investigator and associate professor of microbiology and immunology at the Tulane National Primate Research Center, has been studying brains for decades.

In the spring of 2020 she started looking at the brain tissue of several primates – used for their close link to humans – who had been infected with Covid. 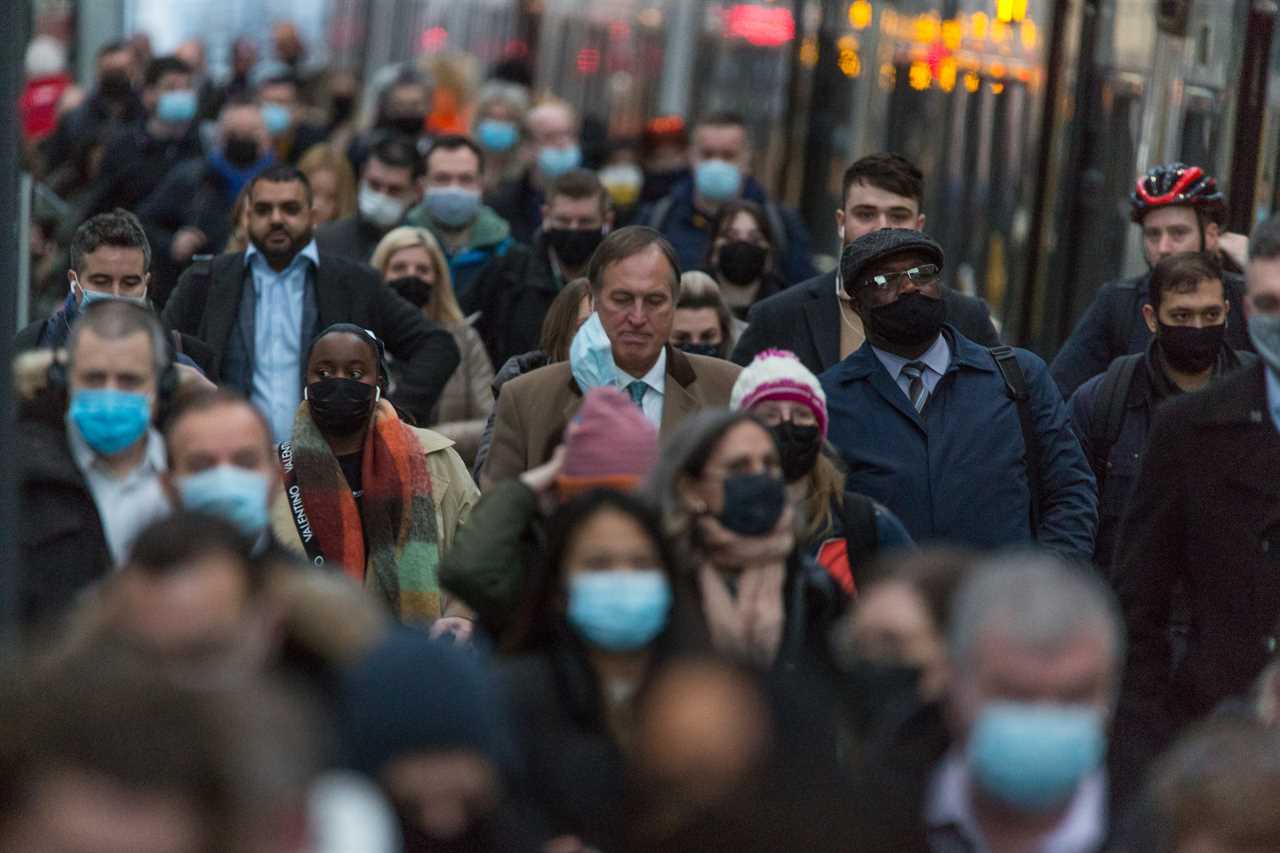 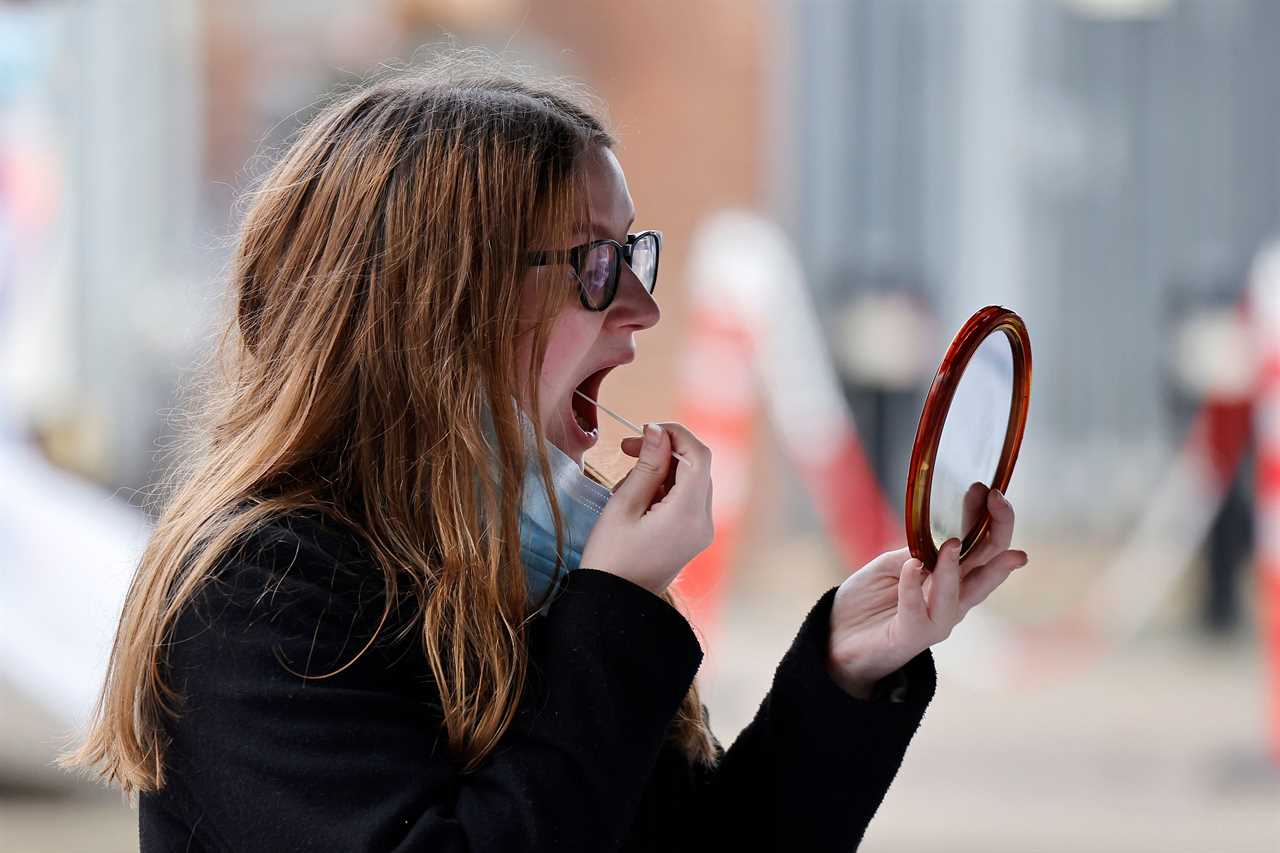 The first set of results were so striking she carried on probing the effect for another year.

She said: “Because the subjects didn’t experience significant respiratory symptoms, no one expected them to have the severity of disease that we found in the brain.

“But the findings were distinct and profound, and undeniably a result of the infection.”

The findings are also consistent with autopsy studies of people who have died of Covid-19, suggesting that primates can help experts understands how humans experience the disease.

Neurological complications are often among the first symptoms of Covid, and can be the most severe and persistent.

Earlier this year we told how one in five Covid patients could suffer with cerebral vascular events, according to Professor James Goodwin.

He explained this is because infections send our immune system into overdrive, and in some people who have a huge viral load, it can cause an uncontrolled response.

This is the release of a large amount of inflammatory molecules – known as a cytokine storm – to the infected area.

It mainly affects the lungs, and can spark acute respiratory distress syndrome, failure and sometimes death.

But it’s not only the lungs that are hit by an immune system in overdrive – other organs such as the heart, liver and kidneys can be damaged due to low oxygen, inflammation and blood clotting.

The brain can also be hit by this too, and become injured in the body’s attempt to fight back against the virus.

Prof Goodwin said medics now know that Covid gets into the brain through tightly sealed blood vessels which surround the organ. 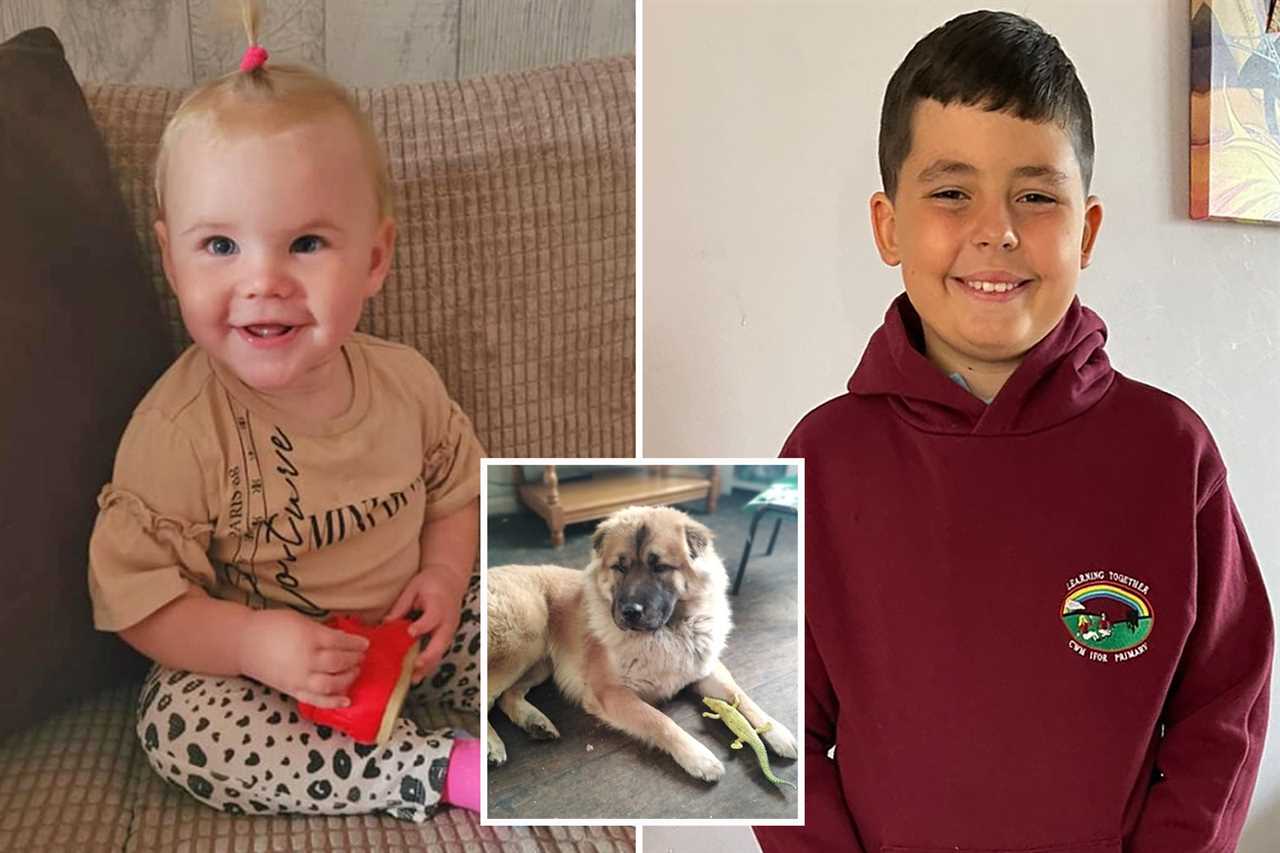 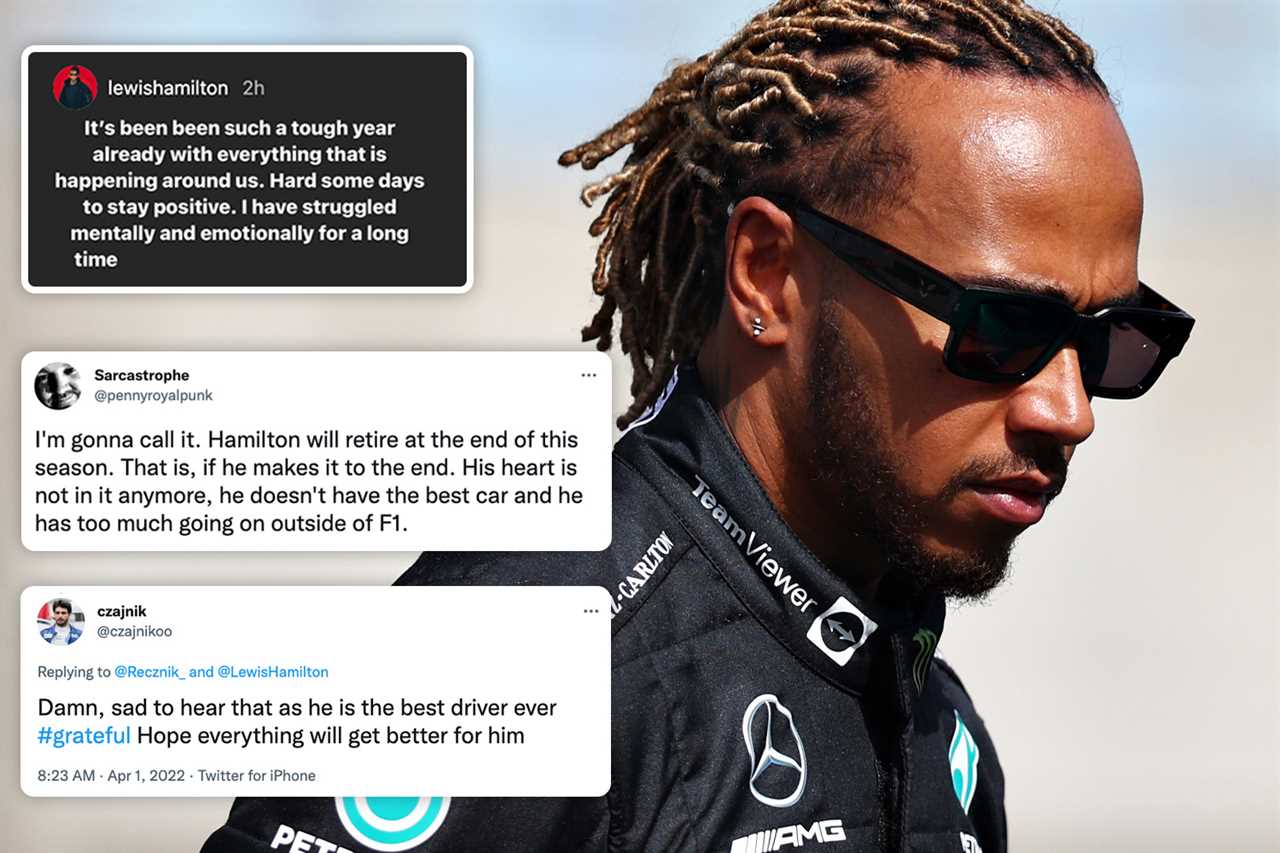 Spikes in the virus grab onto receptors, replicate inside them and then move on into the brain.

With the body in panic-mode an inflammation response tries to defeat the virus by breaking down the blood vessels, causing damage which also impacts the immune system.