Britain did much better than previously feared in global fight against Covid, study reveals

BRITAIN did much better than previously feared in the global fight against Covid, a study reveals.It shows the UK ranks squarely in the middle on the ..

BRITAIN did much better than previously feared in the global fight against Covid, a study reveals.

It shows the UK ranks squarely in the middle on the list of pandemic deaths. 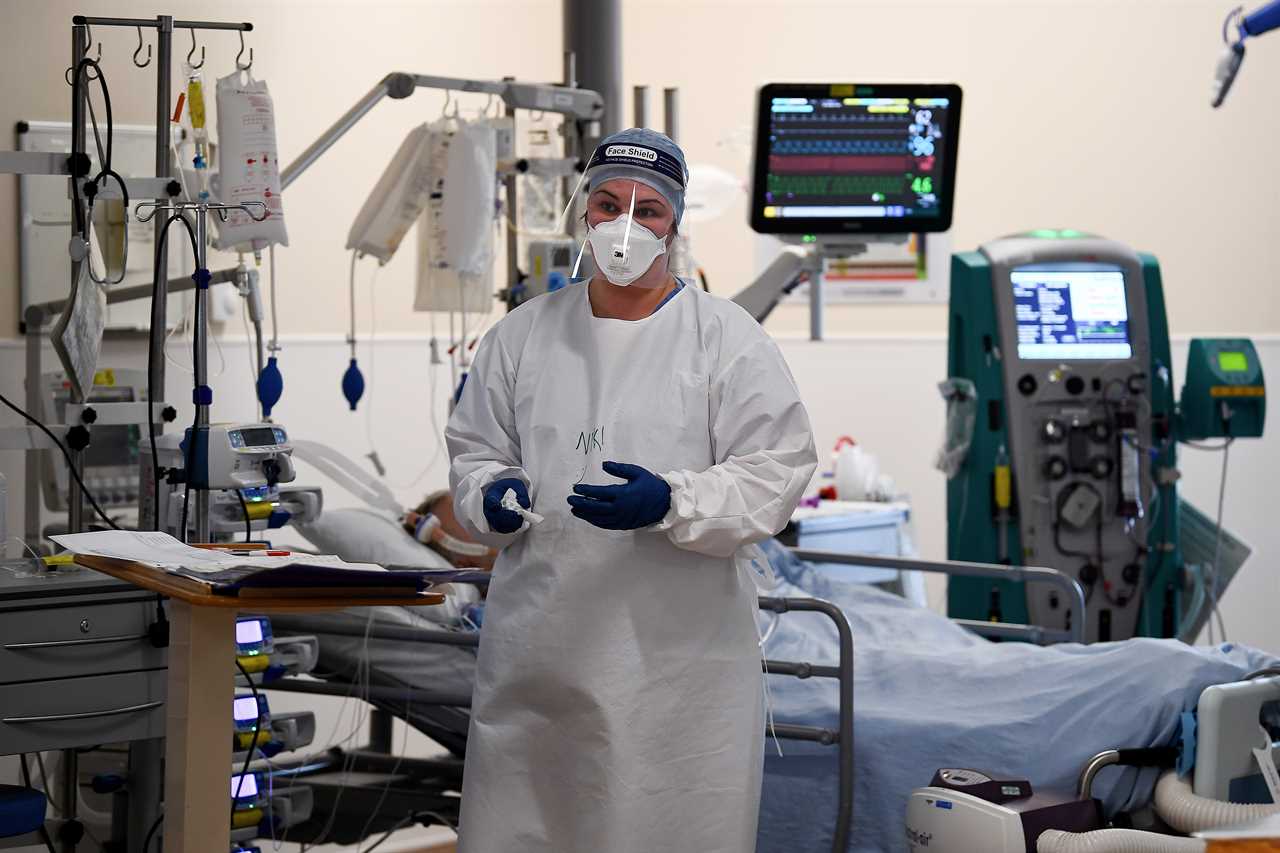 When it comes to excess mortality — a more accurate measure of the impact of the virus — the country comes 102nd out of 191 nations.

Experts said it is proof we “didn’t screw up as badly” as many originally believed.

PM Boris Johnson came under fire as Britain saw one of the highest death rates from the virus.

The UK is in the top 25 worst nations in the world.

But experts warn many countries have dodgy testing programmes, so failed to pick up many deaths.

The major study, in The Lancet, looked at excess mortality over the past two years.

It is similar to other major European countries, with France registering 124 per 100,000 and Germany 120.

Prof Paul Hunter, of the University of East Anglia, said: “One of the reasons we’ve looked worse than other countries on deaths has been because we were a lot better at diagnosing cases.

“When you compare countries, excess deaths is probably the best way of doing it.”

He added: “The fact we are in the middle of the table for this shows that we didn’t screw up as badly as some people might believe.”