Screening for deadly cancer could be ready in just five years

SCREENING for one of the most common cancers could be available within five years, experts have claimed.Around 12,000 people in the UK die every year ..

SCREENING for one of the most common cancers could be available within five years, experts have claimed. 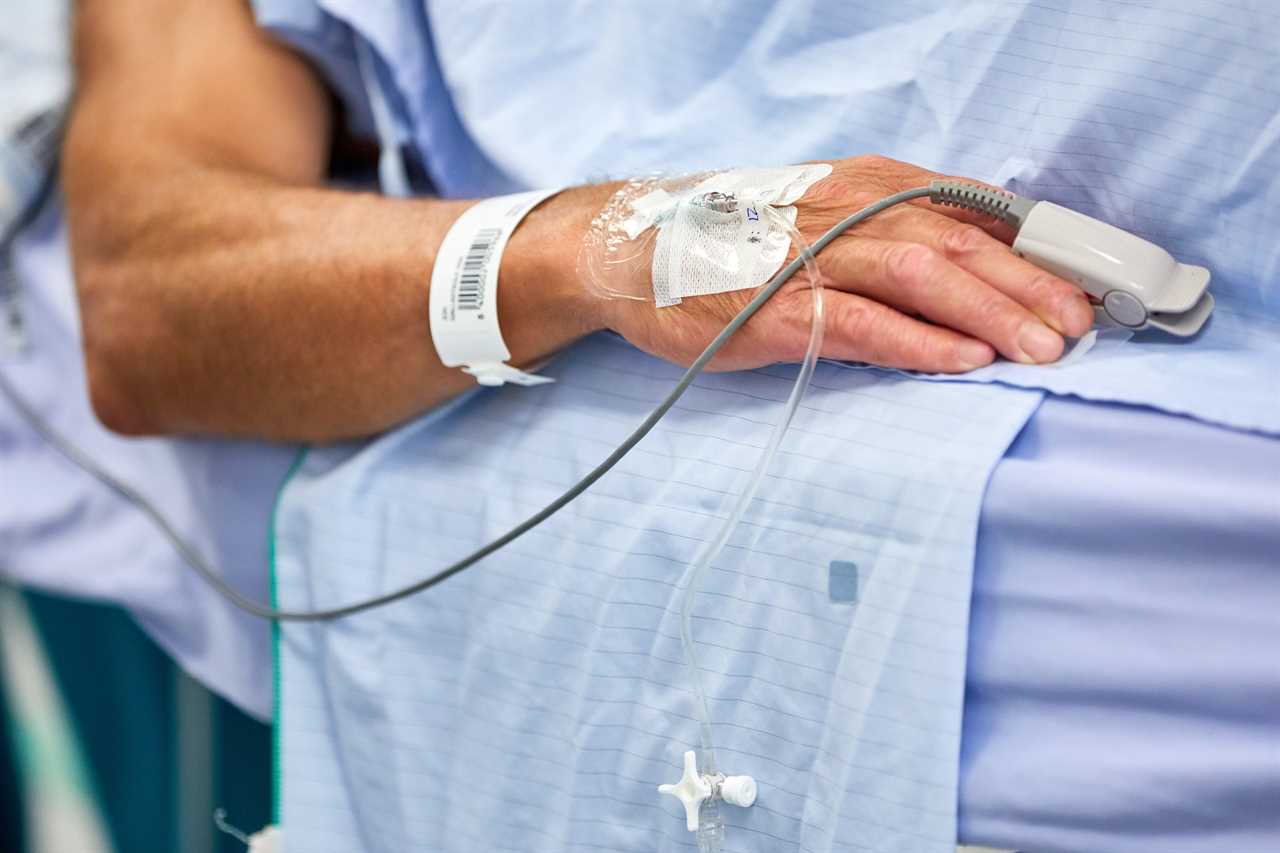 Some of the most common signs of prostate cancer include needing to pee more frequently or a slow flow when urinating.

In the UK there is currently no screening for prostate cancer as the NHS says it’s not clear if the benefits would outweigh the risks.

While it’s one of the most common cancers – there isn’t the equivalent to regular screening – as there currently is with breast cancer screening and mammograms in the UK.

At present there is prostate-specific antigen (PSA) testing for men, but the NHS says that this is unreliable and can lead to men having treatment when they don’t need to.

Professor Ros Eeles, from the Institute of Cancer Research, said advances in medical imaging and genetics could mean that routine scans for men would be available within the next decade.

Prof Eeles said understanding risks around family history of the illness, scanning in the body and blood tests could lead to a screening programme.

“With the advances in genetics and also imaging, particularly MRI, realistically we do need some more data, but we’re probably looking at getting close to a tailored screening programme in the next three to five years.”

“We might need to use all of them together… so we can find those who have significant disease”, she told BBC Radio 4’s Today Programme.

She explained that just one in 12 men with high PSA levels aged over 55 needed to receive treatment for prostate cancer.

Prof Eeles said that the other 11 could have therapy which comes with harmful side effects – all for a tumour that wouldn’t cause them any problems.

In comparison, the same screening statistic for breast cancer screening is one in threee.

The NHS states that treating prostate cancer in its early stages can be beneficial in some cases, but the side effects of the various treatments are potentially so serious that men may choose to delay treatment until it’s absolutely necessary.

Guidance states: “Although screening has been shown to reduce a man’s chance of dying from prostate cancer, it would mean many men receive treatment unnecessarily.”

Instead of a national screening programme, men over 50 can ask their GP about PSA testing.

Speaking to the BBC, he said the reason it is tricky is because prostate cancers tend to grow more slowly.

“The things which are slower, which creep up on you, often produce much less disturbance in the body so it is very important we keep looking and there is a lot of research in this area”, he said.

Experts previously warned that men in their 40s who have a family history of prostate cancer.

Experts at the University of Bergen in Norway studied more than 6.3 million men and found that the age cut off of 50 might be risky for those who have a family history of the illness.

They stated that the risk is the same for 41-year-olds as it is for 50-year-olds if at least two close relatives had been diagnosed with the illness, with at least one of the two having been diagnosed at a younger age. 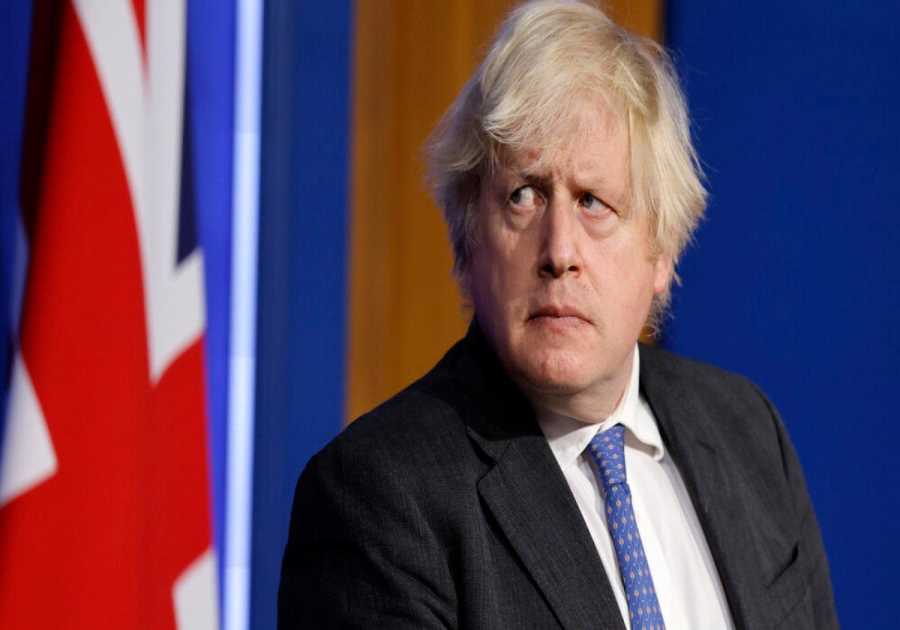 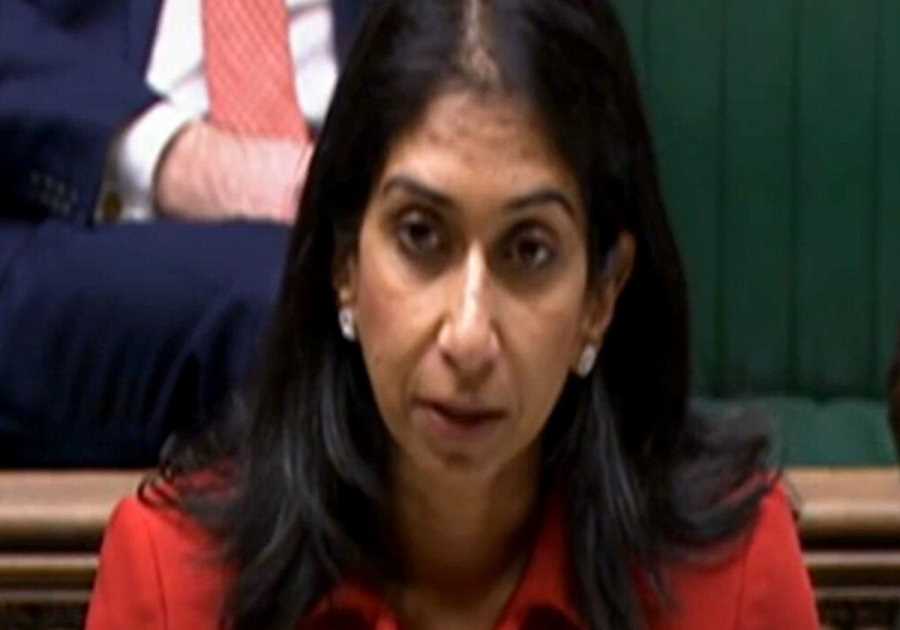 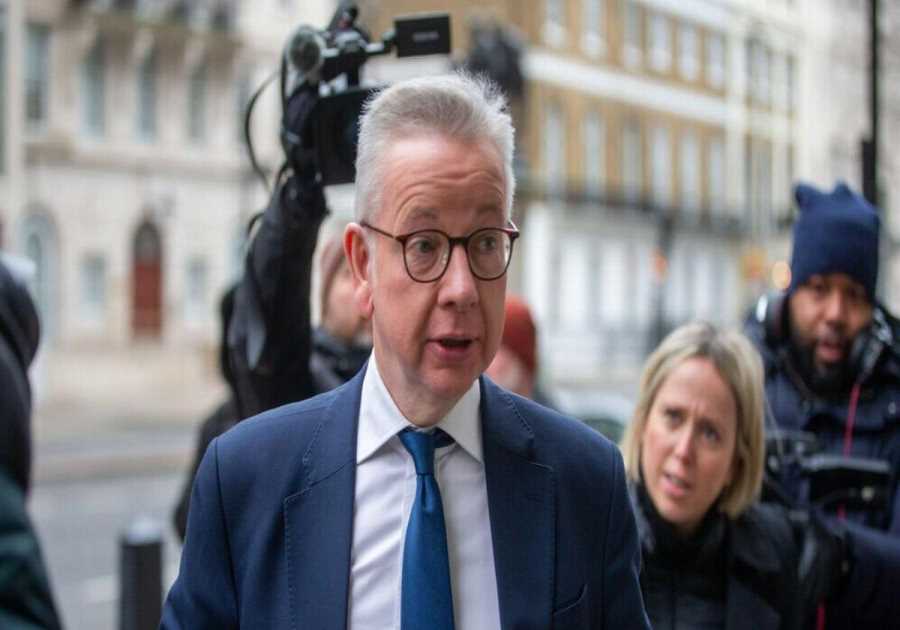 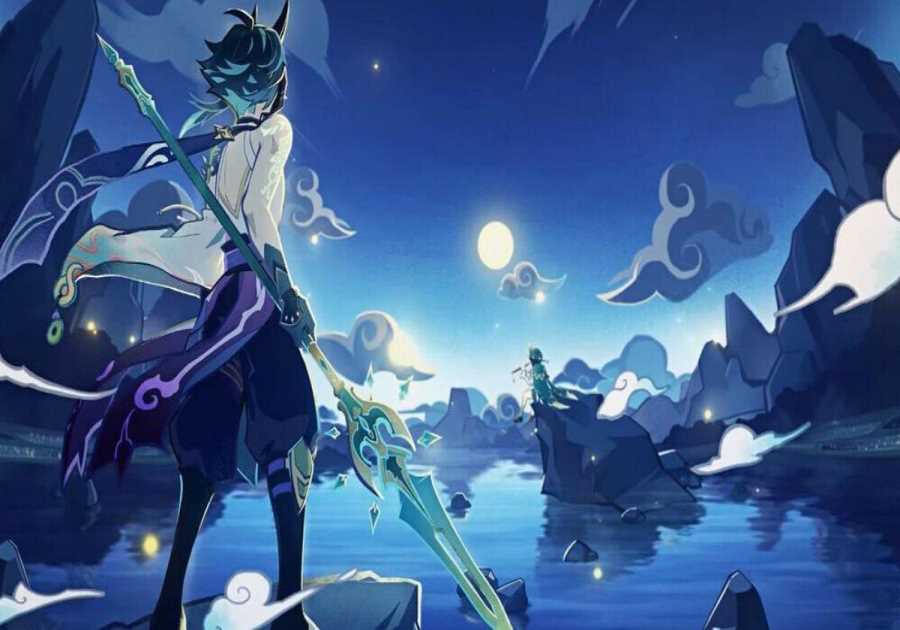