A POPULAR supplement could increase your risk of deadly illness, experts have warned.Having enough vitamin b3 is important for general good health,..

A POPULAR supplement could increase your risk of deadly illness, experts have warned.

Having enough vitamin b3 is important for general good health, and can help keep the nervous system in check, the NHS says. 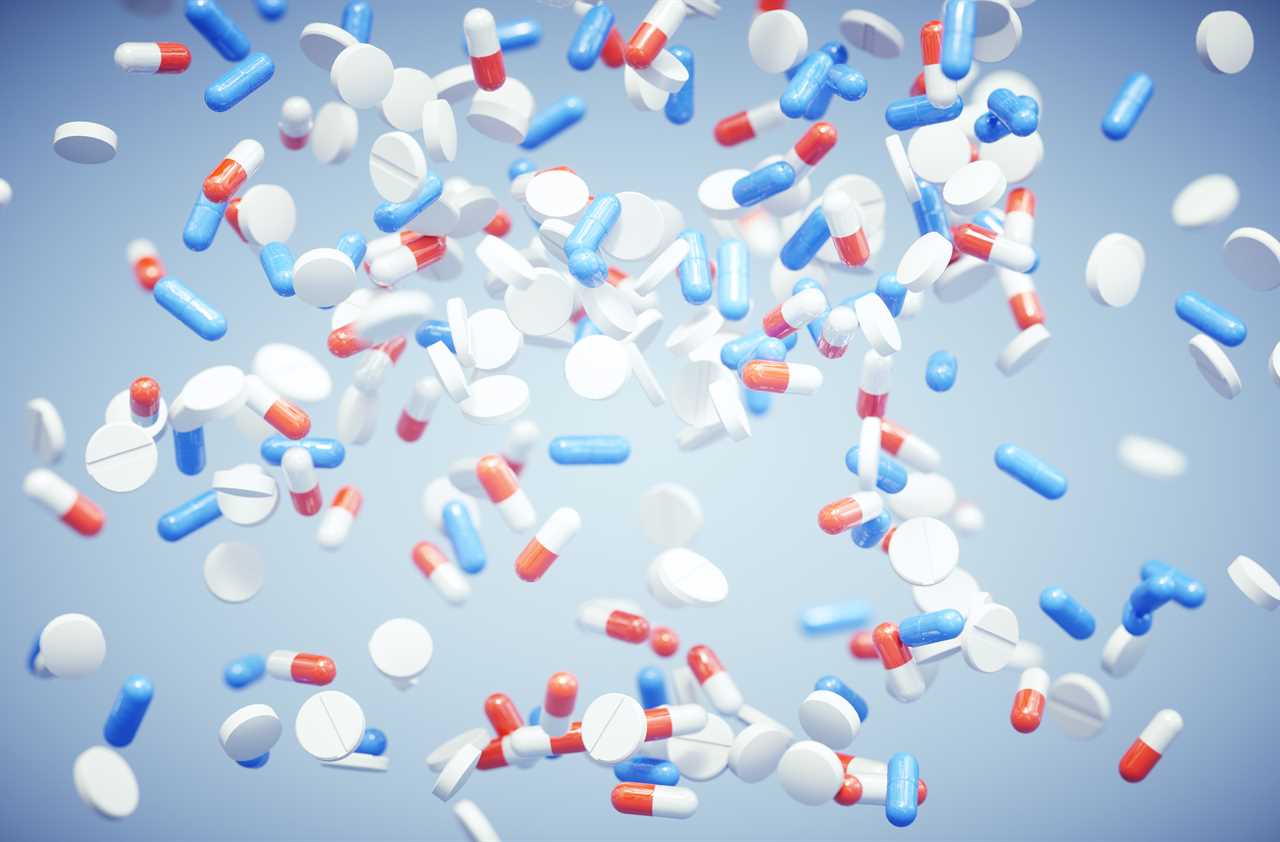 Along with this, it also contributes to healthy skin and helps the body release energy from food.

But new research has found that the supplement could be linked to an increased risk of serious disease, including cancer.

Medics at the University of Missouri (MU) in the US discovered that high levels of nicotinamide riboside (NR), which is a form of vitamin b3 can increase your risk of triple negative breast cancer.

It could also cause the cancer to metastasize or spread to the brain, they added.

Writing in the journal Biosensors and Bioelectronics, the experts used imaging that allowed them to measure the amount of NR levels someone had.

Elena Goun, an associate professor of chemistry at MU wanted to examine the potential dangers of the supplements following the death of her father.

He had been diagnosed with colon cancer and died three months after diagnosis.

NR is known to help increase levels of cellular energy and Goun wanted to investigate its role in the development and spread of cancer.

Prof Goun said once the cancer spreads and reaches the brain, the results are deadly because no viable treatment options exist.

She added that some people take the supplements because they assume that they have only positive health benefits.

But little is known about how they actually work, the expert added.

“Not all cancers are the same in every person, especially from the standpoint of metabolic signatures.

“Often times cancers can even change their metabolism before or after chemotherapy.”

She added that the non-invasive monitoring carried out ‘revealed a link between the spread of cancer and NAD+’.

“Our results demonstrate that NR supplementation results in a significant increase in cancer prevalence,” she added.

In most cases, you can get enough vitamin b3 through your diet through products such as meat, fish, wheat flour and eggs, the NHS states.

The Department of Health and Social Care (DHSC) state: “If you take niacin supplements, do not take too much as this might be harmful.

A study published in 2017 also revealed that over-the-counter vitamin B12 and B6 supplements may significantly increase a man’s risk of developing lung cancer.

Researchers from Ohio State University found that men who take high doses of the energy-boosting vitamins over a long period had a two-to-four-fold increased risk of developing the disease.