Mum, 33, dies on Boxing Day 4 weeks after being diagnosed with breast cancer when she complained of ‘pain in her side’

A MUM tragically died on Boxing Day just four weeks after being diagnosed with breast cancer.Kat Norman, 33, started to complain of pains in her side ..

A MUM tragically died on Boxing Day just four weeks after being diagnosed with breast cancer.

Kat Norman, 33, started to complain of pains in her side on November 22 and was referred to A&E by her GP on November 24. 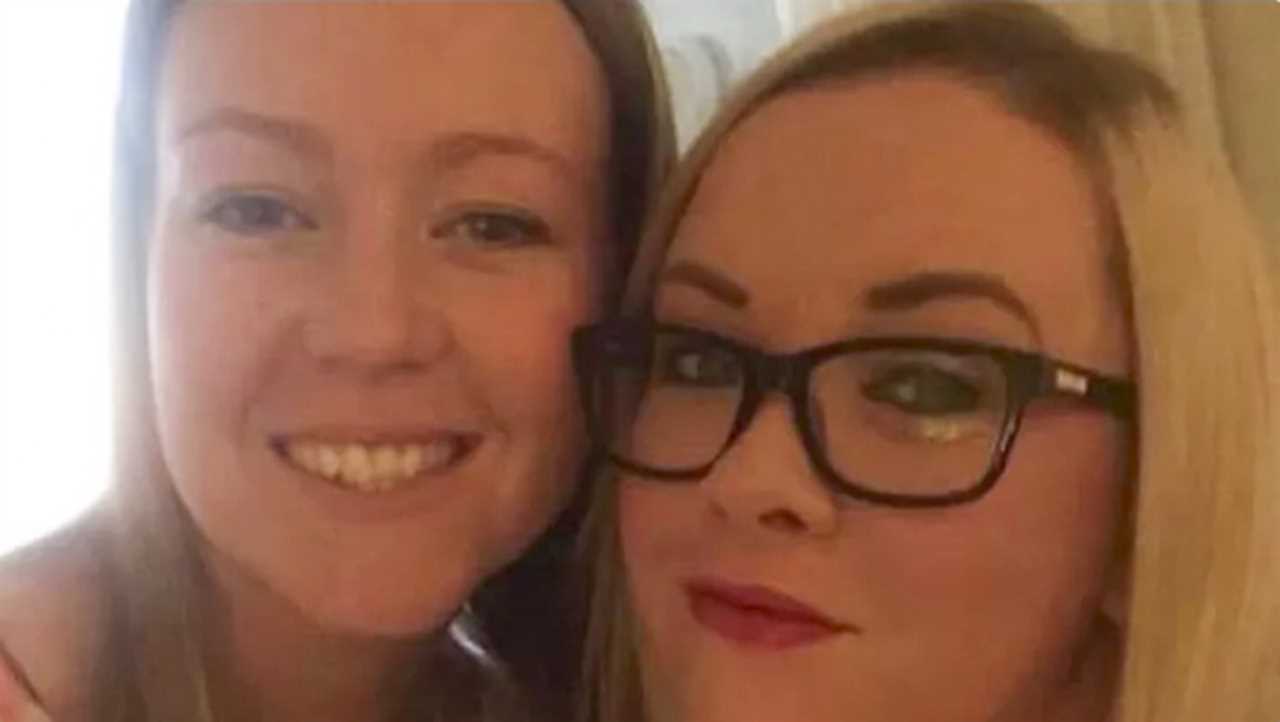 The mum-of-three, from Southport, Merseyside, was diagnosed with a clot in her lung, as well as stage four metastatic breast cancer.

She went through numerous tests and hospital appointments, but tragically died in the early hours of Boxing Day.

Her friends have since told of the “unimaginable” build up to Kat’s death, describing the senior care assistant as “the best friend anyone could wish for”.

One friend, Sean McDerby, wrote on a GoFundMe page set up for Kat’s family: “Whilst most of us parents were busy organising Christmas to be as special as possible for our little ones, Kat was having to prepare herself to inform her family of the shocking news that she had just been told.

“Nothing can prepare anyone for this level of shock…. This is absolutely unimaginable unless you are the person having to deal with such a thing.”

Her best pal of 20 years, Gemma Lilley, told Liverpool Echo: “On November 22 she complained of a pain in her side but she’d not long moved house so we said ‘you’ve probably just pulled something’.

“We told her to ‘just give it a couple of days and see how you go’.

“It wasn’t going away so she spoke to a GP on November 24 who had referred her to A&E because they suspected either a possible problem with her gallbladder or a blood clot in her lung.”

Gemma said Kat went to A&E for tests before being sent home and called back for other various appointments.

The senior care assistant at a care home had an ultrasound on her liver, as well as an MRI scan.

She also saw a kidney doctor about the possibility of kidney stones or an issue with her gallbladder.

The kidney doctor suspected she may have breast cancer, which could have spread to her liver.

And Kat was then referred as an urgent patient to Aintree Hospital who wanted to bring her in for a CT scan.

In the meantime, Gemma said she got “an all-mighty pain” around December 12.

Kat spoke to her GP again who then referred her to A&E and she started to become breathless.

From that, they found she had a blood clot on her lung that “they could start treating immediately and self-medicate at home.”

Gemma said Kat was told to rest and went for CT scan on December 17.

She said the pain started to ease, but her breathing became an issue.

The friend explained: “She went on the 20th to Aintree and they were concerned that she had stage 4 metastatic breast cancer and they were going to bring her back for tests but treatment would start in the new year.

“I remember her saying that she asked the doctor ‘Am I going to die’ and he said ‘no, this is at no point end of life treatment’.”

Kat’s oxygen levels became so low, she was taken to A&E on December 20, after seeing her doctor.

Instead, they were told there had been damage from the clot itself to her lungs and heart.

Gemma said: “They were also unsure whether she had had a stroke or if the cancer had spread to the brain.

“They couldn’t do a CT scan either because she hadn’t settled enough. Then they toyed with further treatment and whether to put her on a CPAP machine.

“It was early hours of Boxing Day that they decided they were going to try and put her on a ventilator but her heart couldn’t take it and she passed away.”

Gemma described Kat, who is mum to Max, 11, Emily, eight, and Charlotte, four, as “the best friend anybody could wish for”.

She said: “She was so funny.

“She would light a room up when she walked into it.”

Friends and family of Kat have now set up a GoFundMe page for people to help her family with the financial burden following her death. To read more, click here .