A NEW prostate cancer breakthrough could see patients cured in just a week, researchers have found.Advancements in radiotherapy could mean that..

A NEW prostate cancer breakthrough could see patients cured in just a week, researchers have found.

Advancements in radiotherapy could mean that treatment could be given in a matter of days. 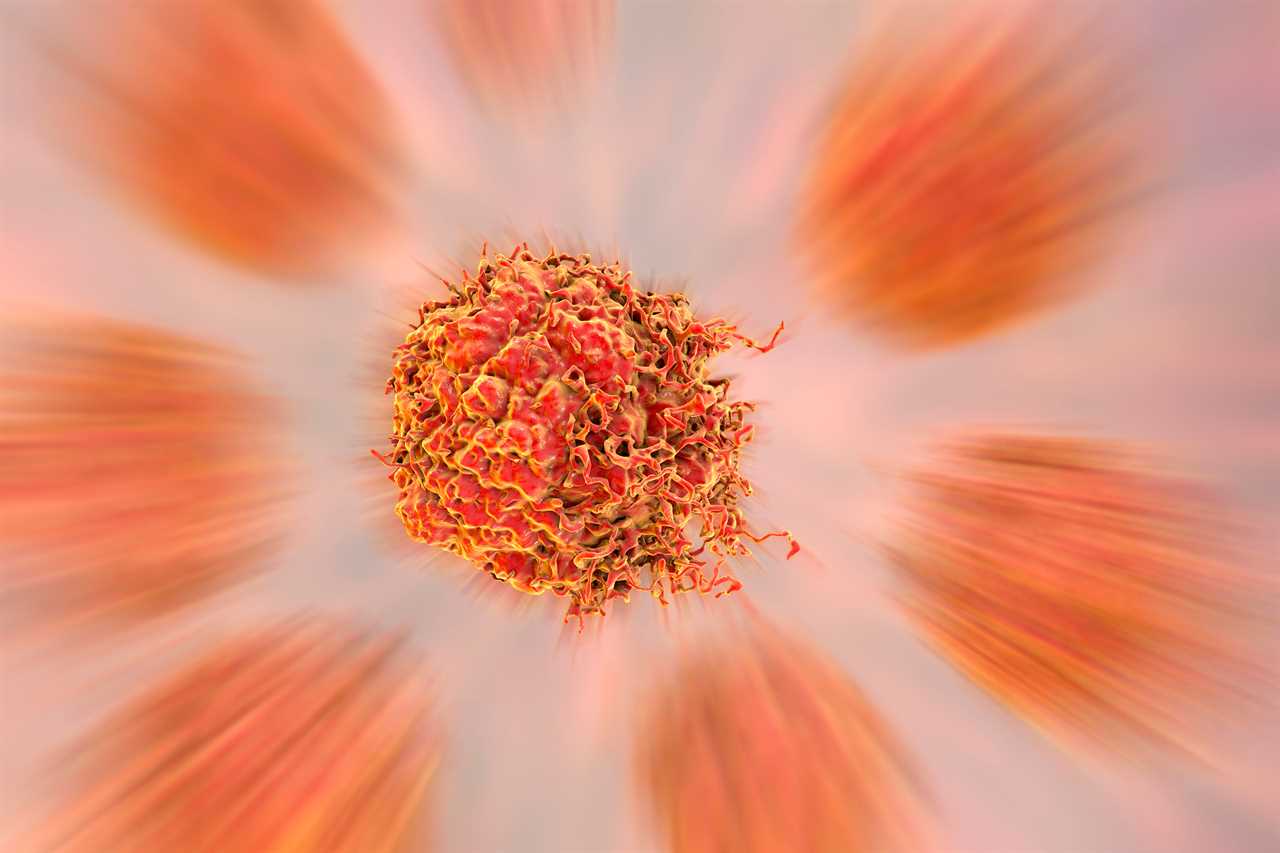 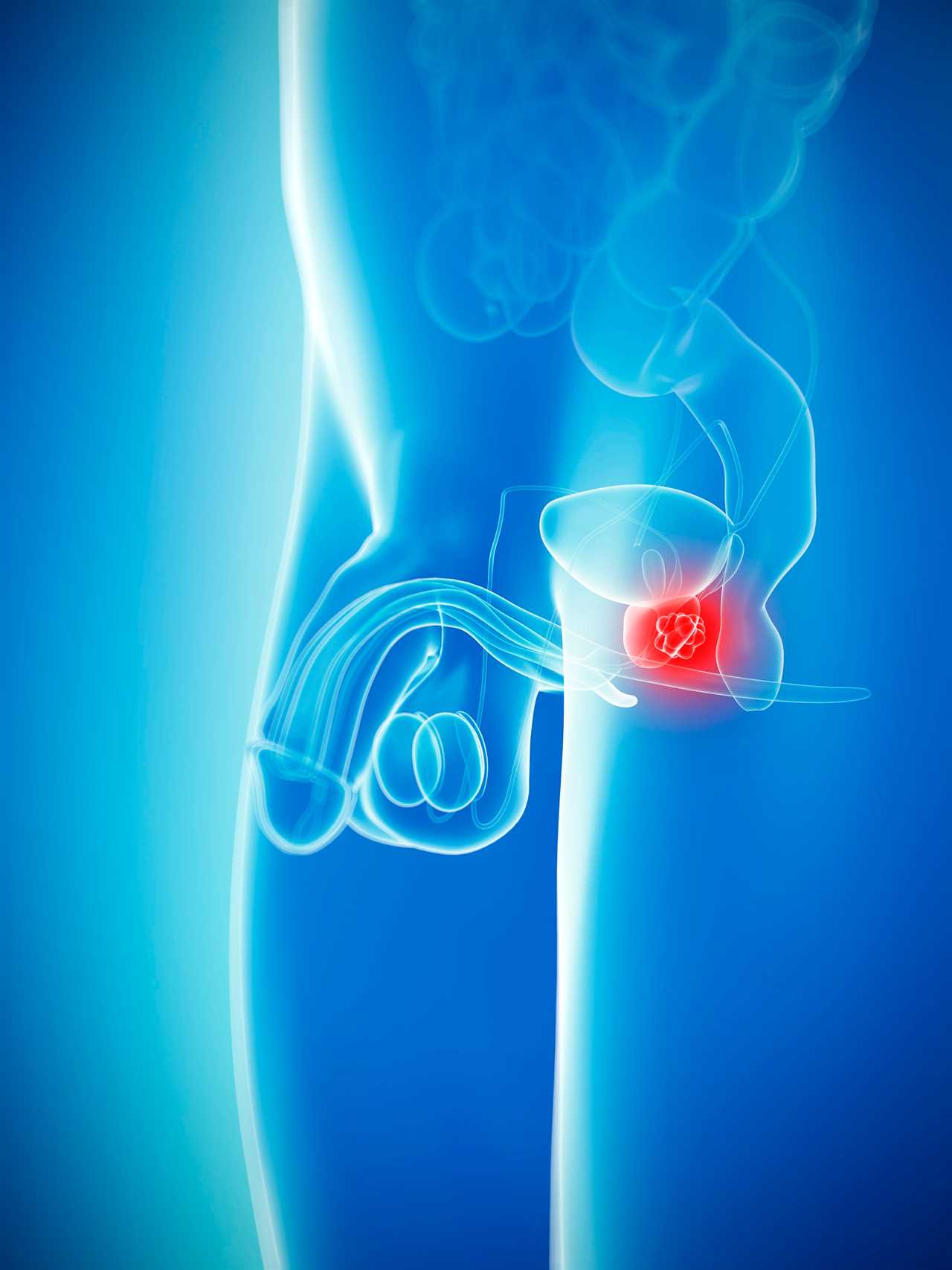 Prostate cancer is very common, and the causes are largely unknown

Prostate cancer is the most common cancer in British blokes, and the third deadliest in the UK.

One in eight British men will get prostate cancer in their lifetime.

At present radiotherapy for prostate cancer is given in 20 sessions, each week day for a period of a month.

A new clinical trial headed up by doctors at the Royal Marsden will aim to discover if this can be taken down to just two sessions in total.

The reduction in sessions would mean that the radiotherapy could focus more directly on the tumour.

Dr Alison Tree, consultant clinical oncologist at the Royal Marsden and the Institute of Cancer Research in London suggested that men could ‘come in and get cured’ and then go on to live their lives cancer free.

“When I started training 15 years ago we were doing very basic radiotherapy, where you’d treat big, square areas of the body.

“Of course, cancer is never square — and that meant you would [irradiate] a lot of healthy tissue accidentally, because that was the best we could do.

“We are so much more precise that we don’t hit much of the healthy tissue now”, she told The Times.

It comes as another team of experts have developed a new cocktail of drugs to treat the cancer.

Experts have said that the ‘triple treatment’ should be offered to patients with the most aggressive cancers.

The findings are based on two trials – one of which found that the use of three drugs gave 2.5 more years without cancer progression to men with high-burden metastatic prostate cancer, and approximately 18 additional months of life.

The Peace-1 trial found that using abiraterone acetate and prednisolone (AAP) alongside two other drugs – ADT and docetaxel – patients had an additional 25 per cent reduction in the risk of death compared to those using just the two drugs.

Professor in Oncology at the University of Paris-Saclay and author of the study, Karim Fizazi said additional side-effects from this combination were “mostly mild, with very few severe side-effects”.

He added: “For the first time these men can expect to live more than five years, whereas before 2015 their median survival was less than three years.

“By 2022, all three treatments will be generic drugs which should improve access for patients worldwide.”

Dr Matthew Hobbs, director of research at Prostate Cancer UK said the study shows that combining the drugs could give men up to ‘18 months of additional life’.

“This will make a huge difference for these men, and if the full results confirm these findings, we want to see this combination approved on the NHS as quickly as possible”, he said.

It found that at the six-year point, men who had received standard treatment as well as AAP for two years had an improvement in metastasis-free survival from 69 per cent to 82 per cent.

The results were presented at the European Society for Medical Oncology (ESMO) Congress 2021.

Dr Hobbs said: “These exciting new results show that giving abiraterone to men with aggressive localised prostate cancer can help stop this from happening, reducing their risk of death from prostate cancer at six years by more than half.

“We now hope to see abiraterone made available on the NHS for this group of men and look forward to seeing more research published by this impressive study.

“That’s why Prostate Cancer UK is providing £2.5 million in funding to help the researchers target prostate cancer treatments to work out which men will benefit most.”