THE Countryfile presenter has kept fans updated with her breast cancer battle, in a mission to make women more aware of the disease.Julia Bradbury..

THE Countryfile presenter has kept fans updated with her breast cancer battle, in a mission to make women more aware of the disease.

Julia Bradbury has been a cancer patient since last year after a scan found a black spot in her breast. 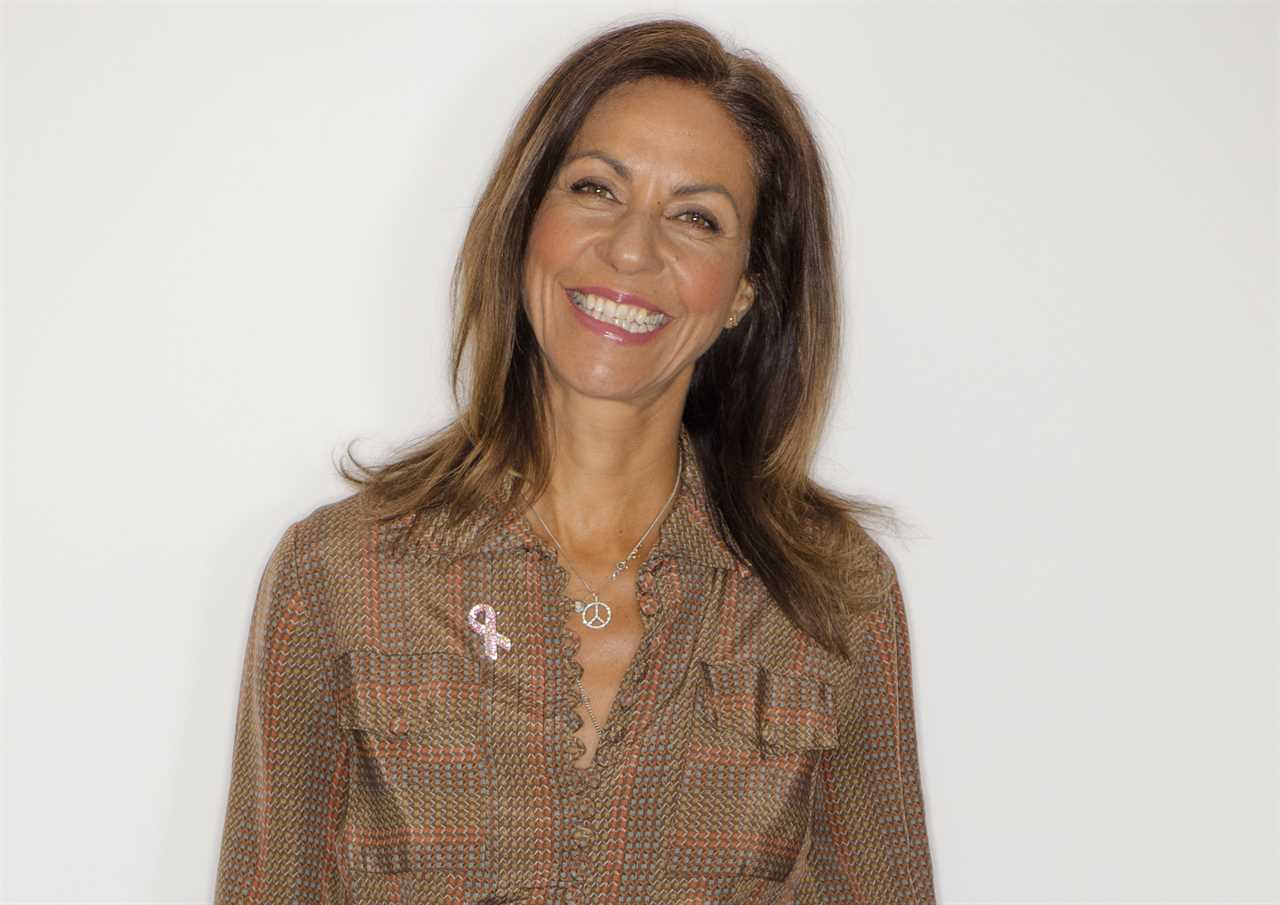 Julia Bradbury has been open about her breast cancer fight 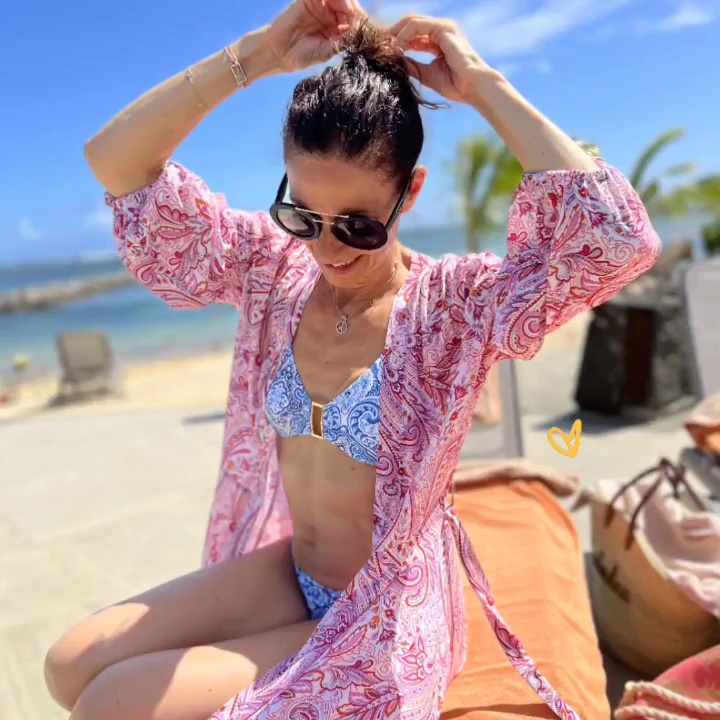 The 51-year-old had found a lump in 2020, which was proved to be a cluster of benign micro-cysts.

She booked an appointment for a mammogram last year to check on the lump, but almost didn’t go after there had been no cause for alarm.

Her sister insisted she keep the appointment, during which the consultant pointed out a tiny shadow in her breast.

Biopsies were taken and she faced an anxious wait over the September weekend for the results. 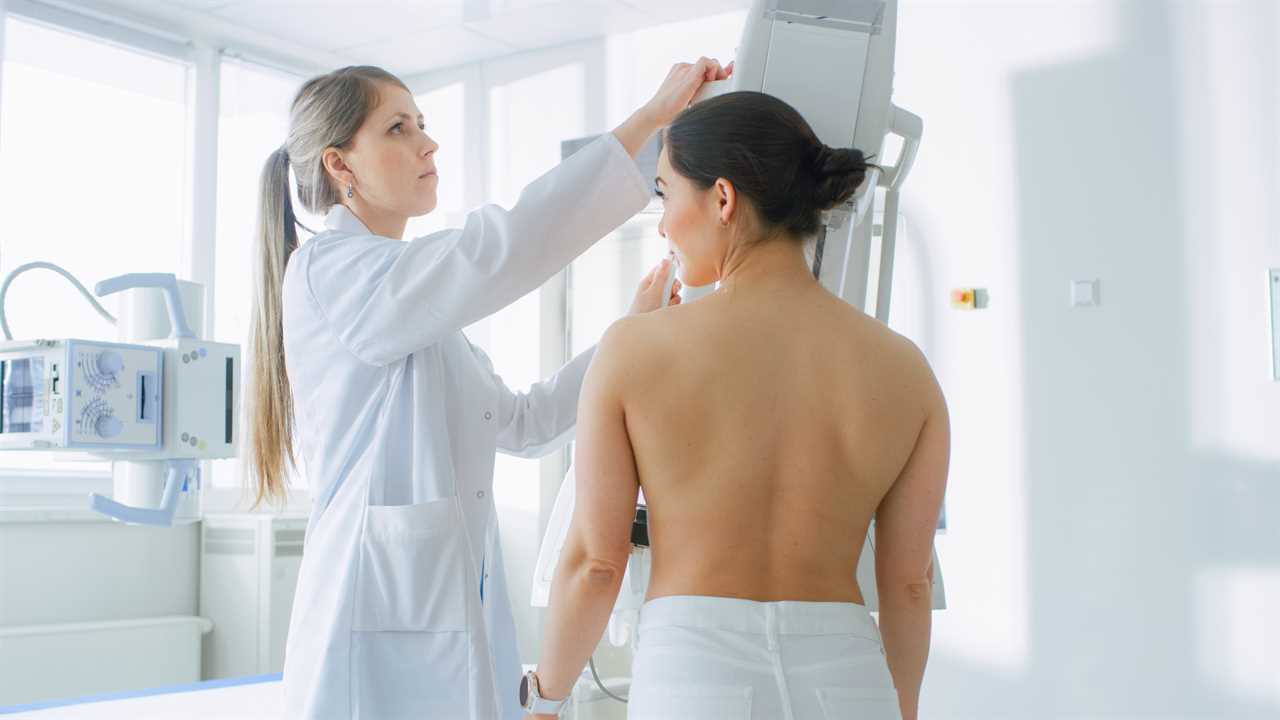 Everything you need to know about the symptoms of breast cancer 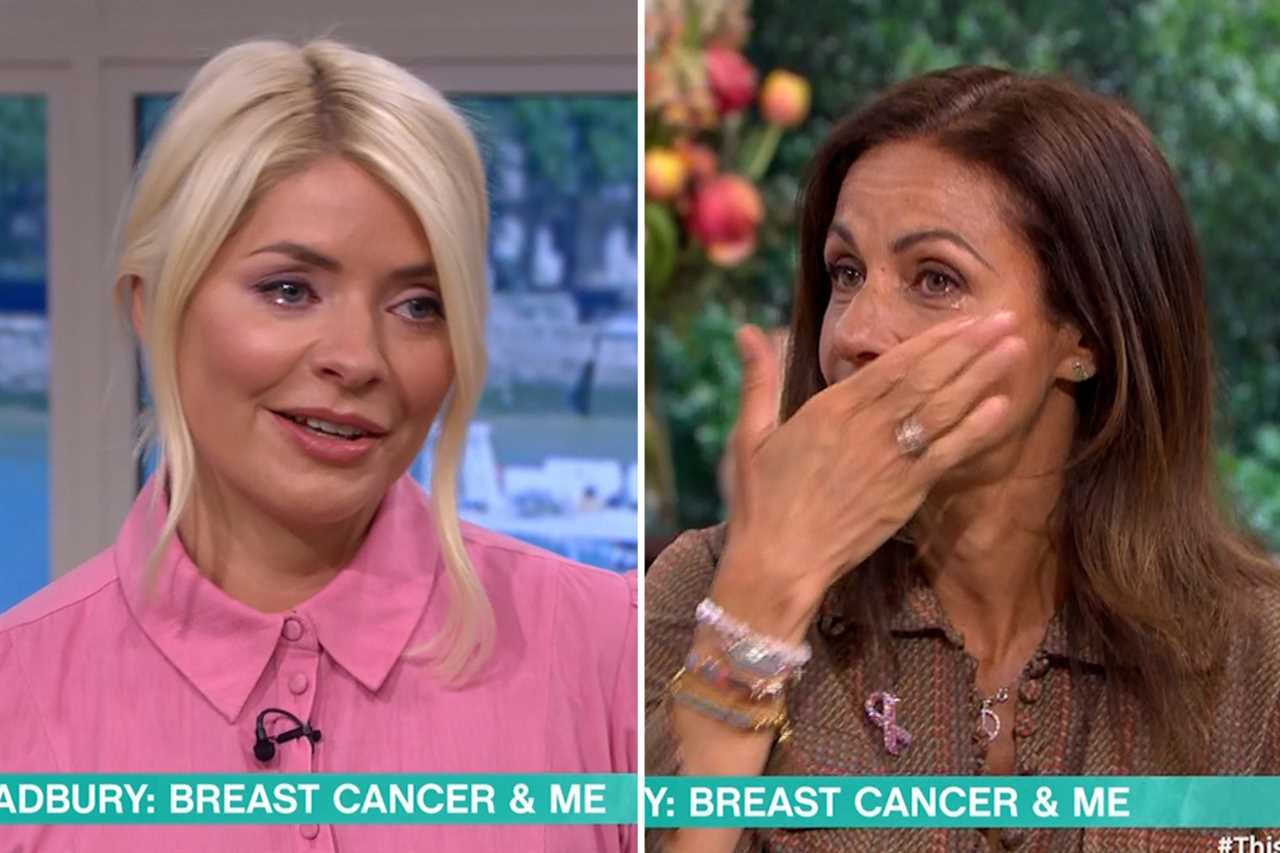 Her doctor then broke the news she had a “high grade” six cm tumour.

She revealed how hard it was to tell her kids about it, telling the Daily Mail one asked “can I still hug you?”

Julia appeared on ITV daytime This Morning today ahead of the airing of her documentary Breast Cancer and Me tonight.

The trio watched a clip from tonight’s documentary, in which Julia says: “One of the things I did before the operation was to say goodbye to my left boob.

“I just said ‘thank you for everything we’ve been through together. I’ve breastfed both of my children, I’ve jumped in the sea. I’ve run up mountains.”

The misty-eyed TV star then told an emotional Holly and Phil in the studio: “That got me.

The TV star underwent a mastectomy a month afterward the diagnosis to try and stop the cancer spreading.

Six months later she told You magazine she has “micro-invasions”, which are tiny fragments of cancer cells which have come from her milk duct and into breast tissue.

Genetic testing also revealed she has a higher than average risk of her cancer returning, but she said she is learning to live with that.

Months on, she has revealed how she feels after the serious operation.

She wrote on Instagram last week: “I had no idea what life after a #mastectomy would be like.

“I feel incredibly grateful that some things have gone my way during my breast cancer diagnosis. Each of our stories is different.

“I was fortunate to be able to have immediate reconstruction after my breast was removed containing a 6cm tumour.

“Nothing prepares you for the shock & impact…& yet but here I am in a bikini again. Didn’t think this would happen.”

Julia Bradbury: Breast Cancer and Me took viewers inside the story of her cancer.

It aired this evening on ITV at 9pm, showing the very early days of her diagnosis, to her preparations for the single mastectomy.

Julia said: “There was so much I didn’t know about breast cancer before my diagnosis and I hope this helps highlight the complexities of our individual cases, as well as exploring some of the incredible support networks that are out there and the new science and knowledge that continues to evolve.

“The impact of a cancer diagnosis goes way beyond the initial devastating news and the ripple effect on those close to you is crushing.”

Nearly 1,000 people die from breast cancer every month in the UK, with the disease killing around 11,500 women and 80 men each year. 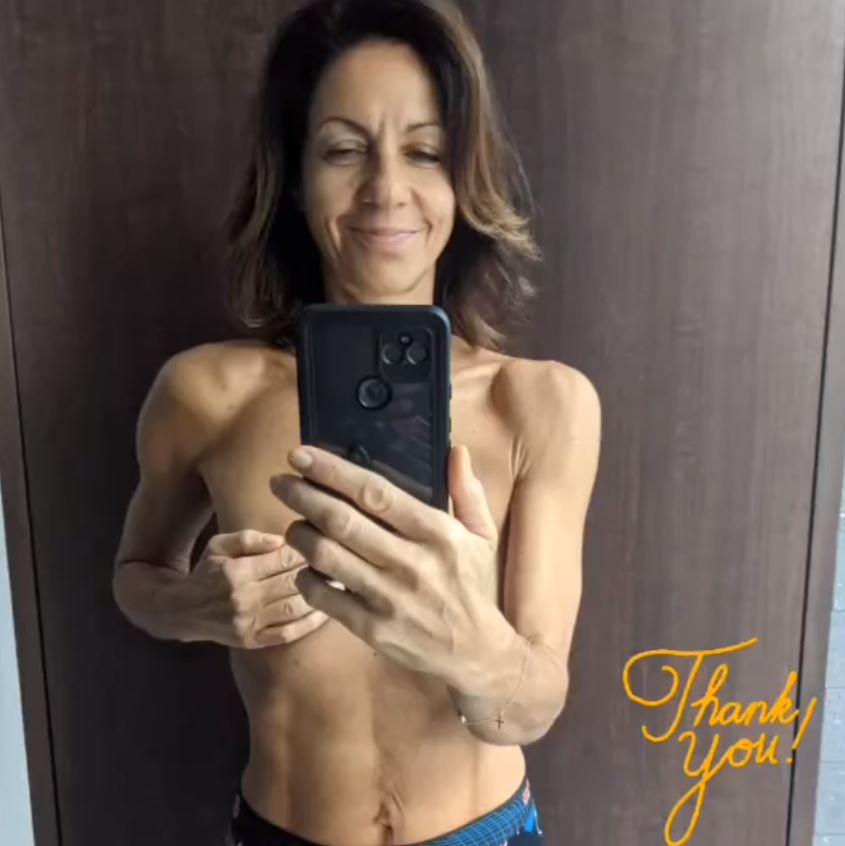