A MUM was told to go home and “make memories” with her newborn after a worrying lump was discovered just hours after his birth.Billie Jobling, 25,..

A MUM was told to go home and “make memories” with her newborn after a worrying lump was discovered just hours after his birth.

Billie Jobling, 25, wasn’t concerned at all when the midwife did routine checks on her son, Isaac, considering he seemed perfectly healthy. 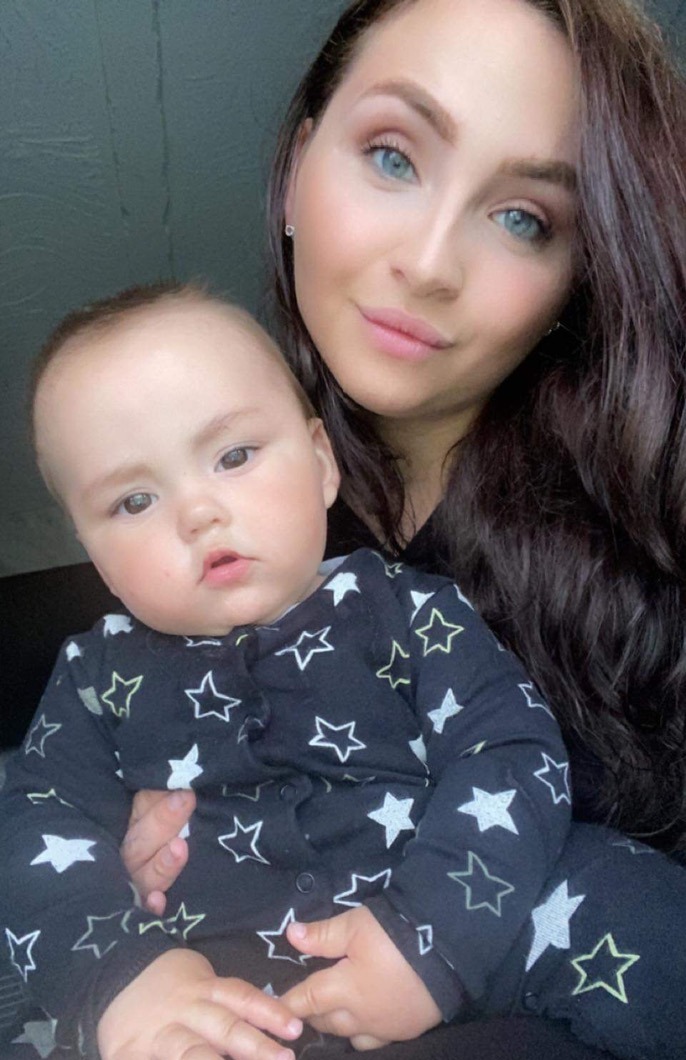 Billie Jobling, 25, was told to go home and “make memories” with her baby, Isaac, after he was born 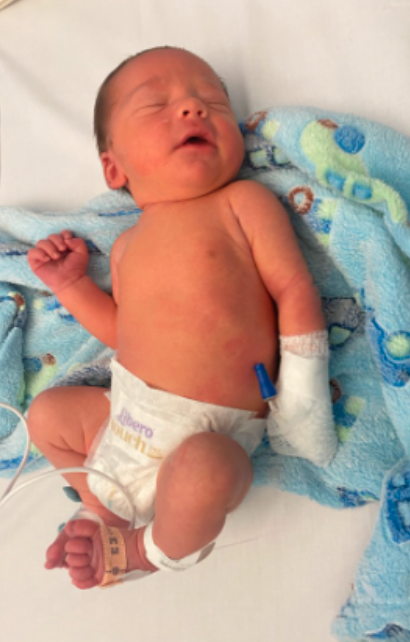 A midwife spotted there was something wrong with Isaac 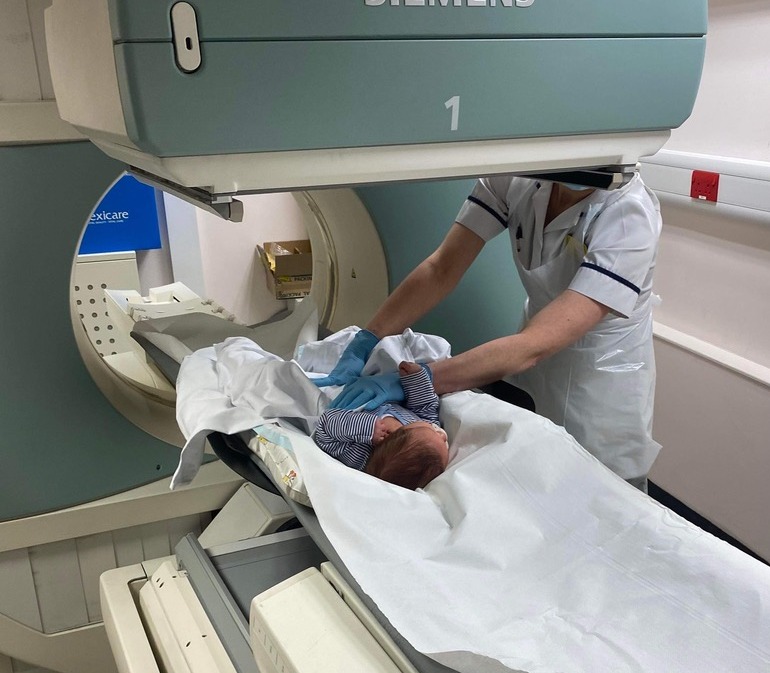 But to her surprise, the midwife had found a lump in Isaac’s right testicle.

At first it was thought to be a twisted testicle, which is a relatively common problem.

“After his newborn checks, Isaac was taken straight to Bristol Children’s Hospital,” recalls Billie, a care assistant, who lives with her partner, Levi Davies, 27, and their three kids.

“He was only one day old. They gave him an ultrasound, which was supposed to take 10 minutes, but it took an hour. 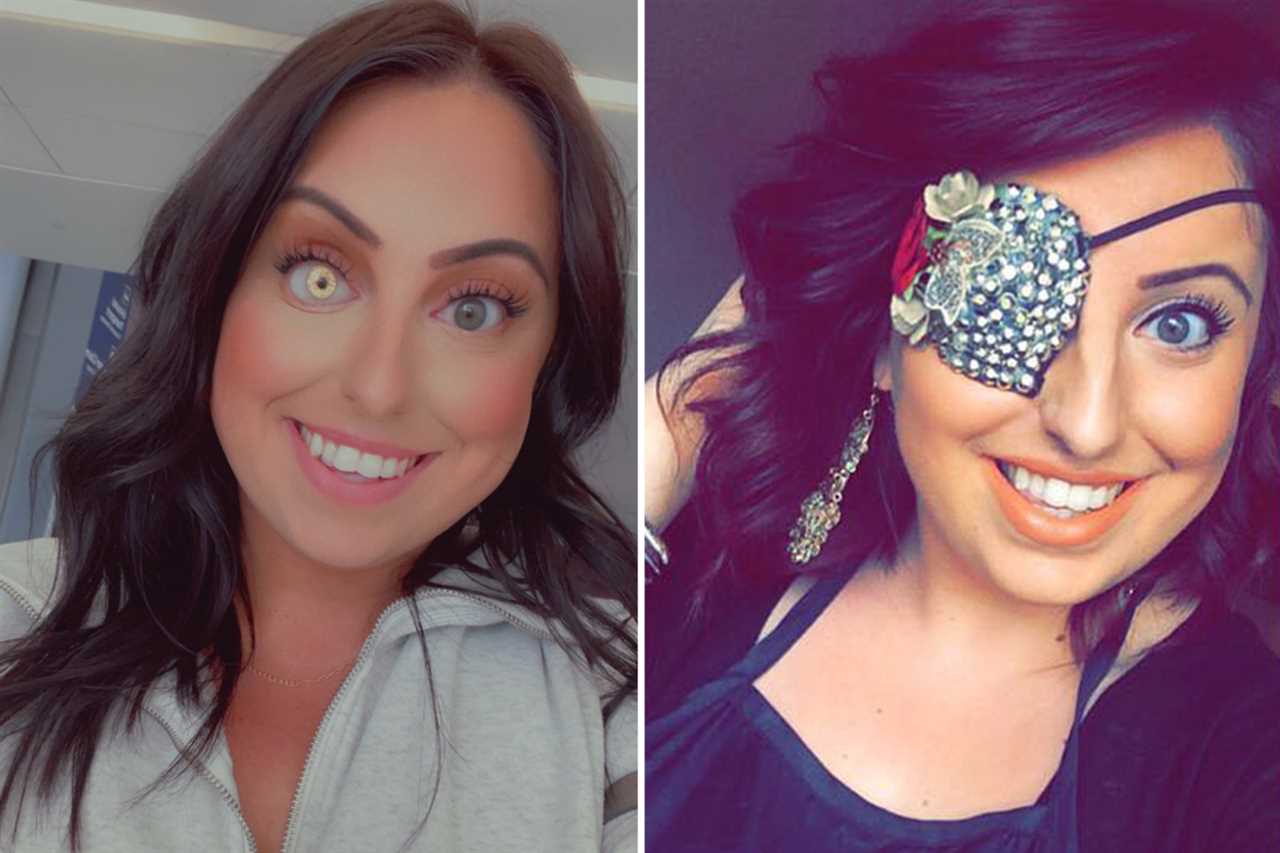 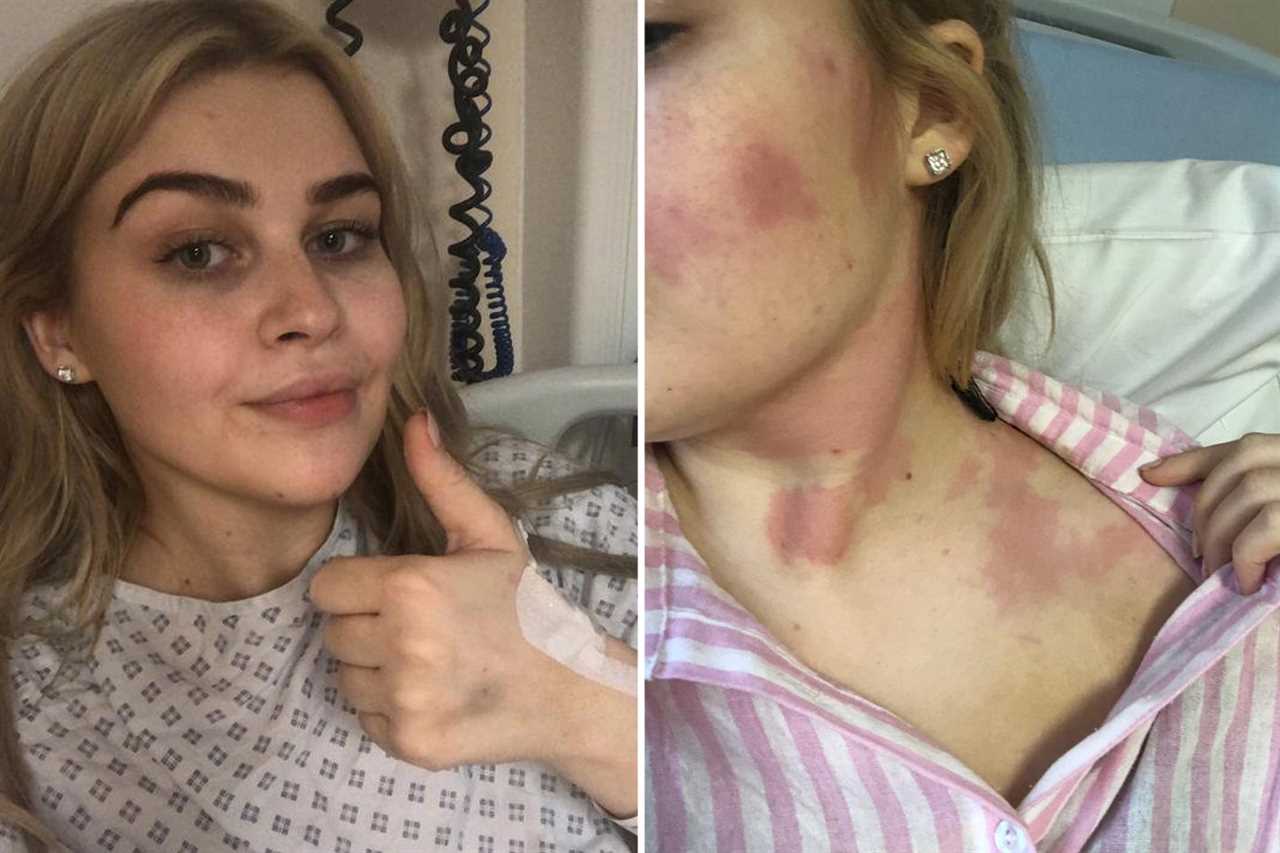 “Then lots of people started coming in and out, a consultant was called, and I began to panic.”

Doctors found a tumour in Isaac’s testicle which even they were baffled by.

Billie said: “They still didn’t know what it was or if it was cancer – they’d never seen anything like it before.

“The consultant said he needed to discuss this with other surgeons.

“He told us to take Isaac home and ‘make memories’ for a week, then bring him back for surgery to remove his testicle.”

Billie took Isaac home to meet siblings Reuben, four, and Esmee, six, not knowing how sick their newborn brother was, or what his future held.

That week passed in a blur as Billie clung on to Isaac, not wanting to let anyone else hold or touch him.

Isaac had a successful three-hour operation to remove his testicle, and was sent home to recover.

Billie was then given the results of tests on Isaac’s tumour, as well as various scans.

Isaac was diagnosed with testicular cancer. He had a rare type of cancer known as a juvenile granulosa cell germ tumour.

Billie was told only three cases had ever been found in newborn baby boys in the UK.

Around 2,500 males develop testicular cancer each year in the UK, with 90 per cent of them aged between 15 and 45. Only one percent are under the age of 10.

BIllie said: “I didn’t even know a baby could be born with cancer.

“It was such a horrible shock. You never think something like this will happen to you, to your child. I kept asking, ‘Is he going to die?’

“Isaac was so tiny. He didn’t look ill and he was doing everything a baby should do.

“The consultant explained how unusual it was.

“He said the cancer must have developed while I was carrying Isaac in my womb, and wouldn’t have been picked up by pregnancy scans. Some cells just multiplied more than they should have.

“He reassured us there was nothing we did wrong or could have done to prevent it, it was just bad luck.

“And he promised me that they’d got all the cancer out during the surgery – it hadn’t spread. Thankfully, Isaac didn’t need any more treatment.”

Now seven months old, Isaac has to have scans and blood tests every three months to make sure the cancer hasn’t come back. He’ll be checked until he is five.

“Luckily, Isaac shouldn’t have any long term effects from his cancer or surgery. Lots of boys and men only have one testicle and it doesn’t affect their fertility at all.”

Since Isaac’s diagnosis, Billie said she regularly checks his remaining testicle and his brother’s testicles for any lumps.

Levi, a recycling operative, has also started checking himself, something he had never done before.

“There’s a taboo around testicular cancer and men aren’t very good at going to the doctor either,” Billie said.

“The reason I’m telling Isaac’s story is because I want to raise awareness of testicular cancer, so that other mothers check their little boys and get their men to check themselves.

“It only takes a few minutes and it’s so important. Testicular cancer is really treatable.”

She said Isaac is now a happy, healthy baby, adding: “He is thriving, but I’m not sure I’ll ever get over what happened completely. It broke our world.”

Phil Morris MBE,  founder of Testicular Cancer UK, said there are several types of testicular cancer, but it’s very rare for a baby to be diagnosed with the disease.

“Recent research suggests that in the womb, male genitals (and indeed ovaries in girls) may be forming later in the pregnancy and this can cause testicles to be smaller, underdeveloped, and not formed as they should be,” Phil said.

“Why this is happening is still uncertain and more research is needed, but it could be a reason why testicular cancer is increasing every year in younger men.”

Phil says it’s important that parents are aware of testicular cancer symptoms and risk factors, such as undescended testicles at birth or close relatives with the disease.

“We think it’s important that men or boys check their testicles for lumps or swelling once a month after a bath or a shower,” says Phil.

“There’s a video on testicularcanceruk.com which explains how to do it correctly.”

He says there is still a taboo, not just about testicular cancer, but testicles in general. 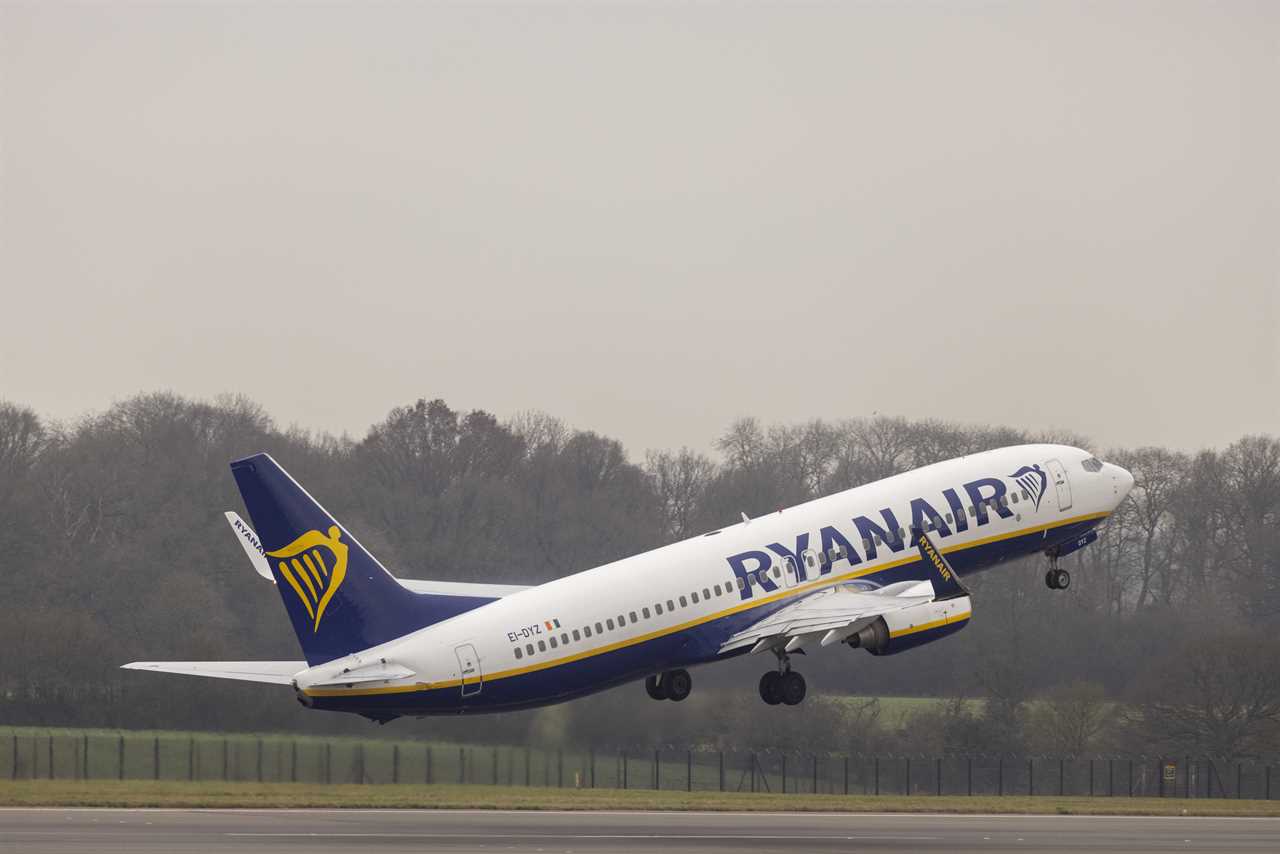 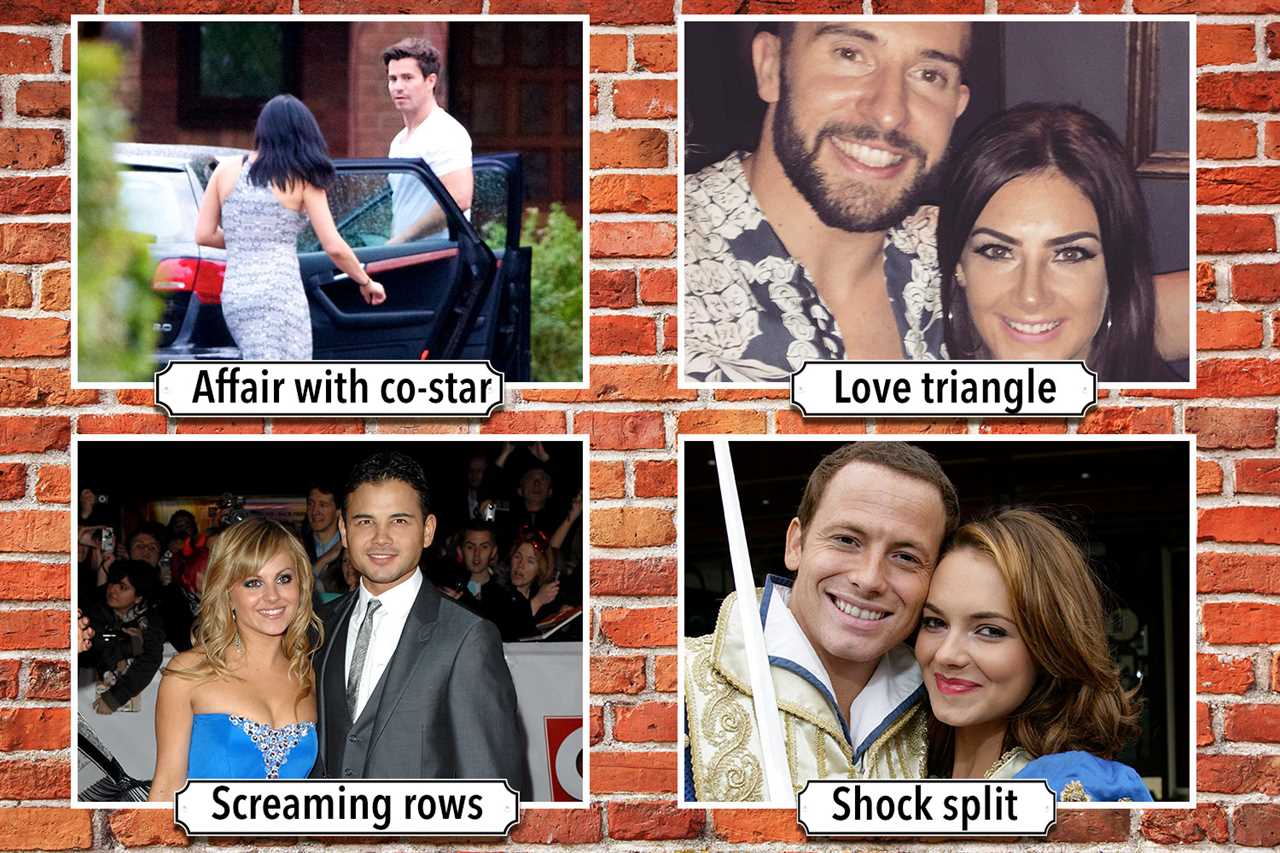 “Men only bring them up as a joke and the term ‘grow some balls’ is used as a statement to man up.

“We would like to point out that some of the best, bravest, strongest men we know have lost theirs!” 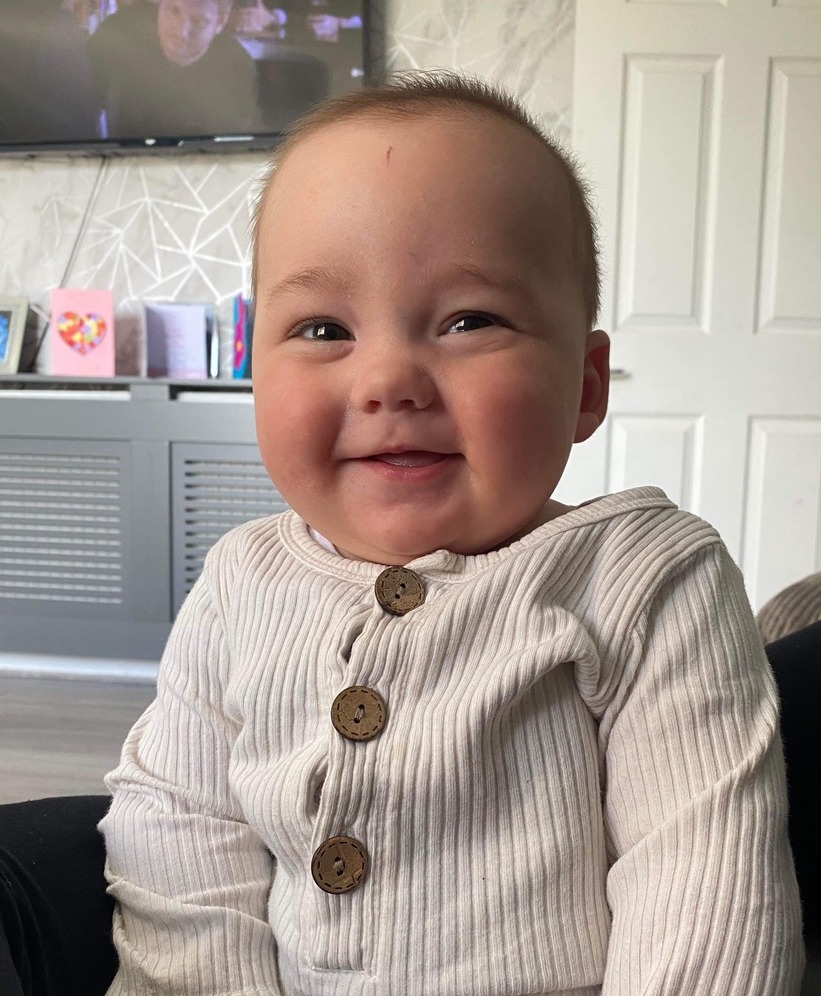 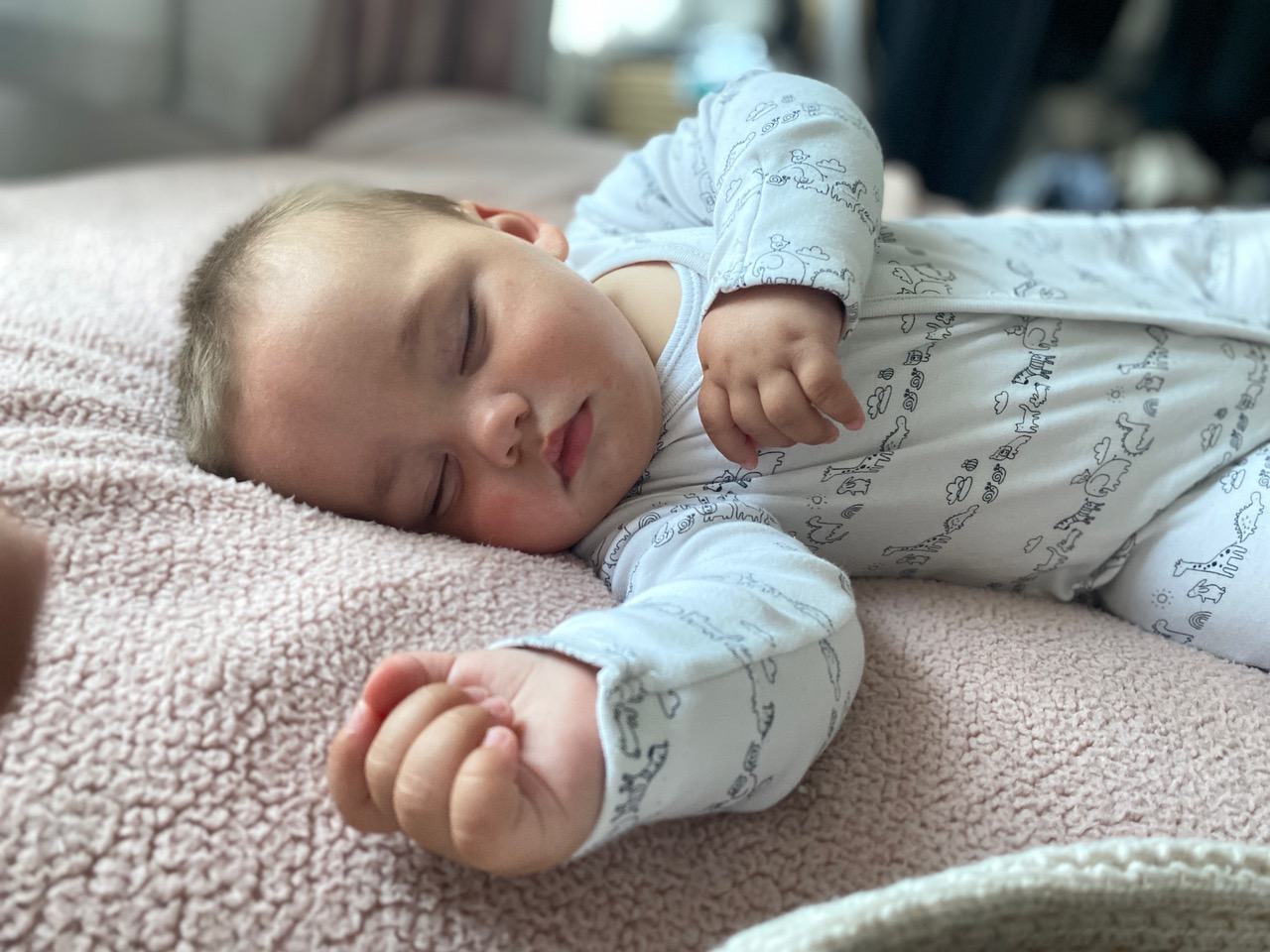 Isaac is now a happy and thriving baby. He will have checks every three months 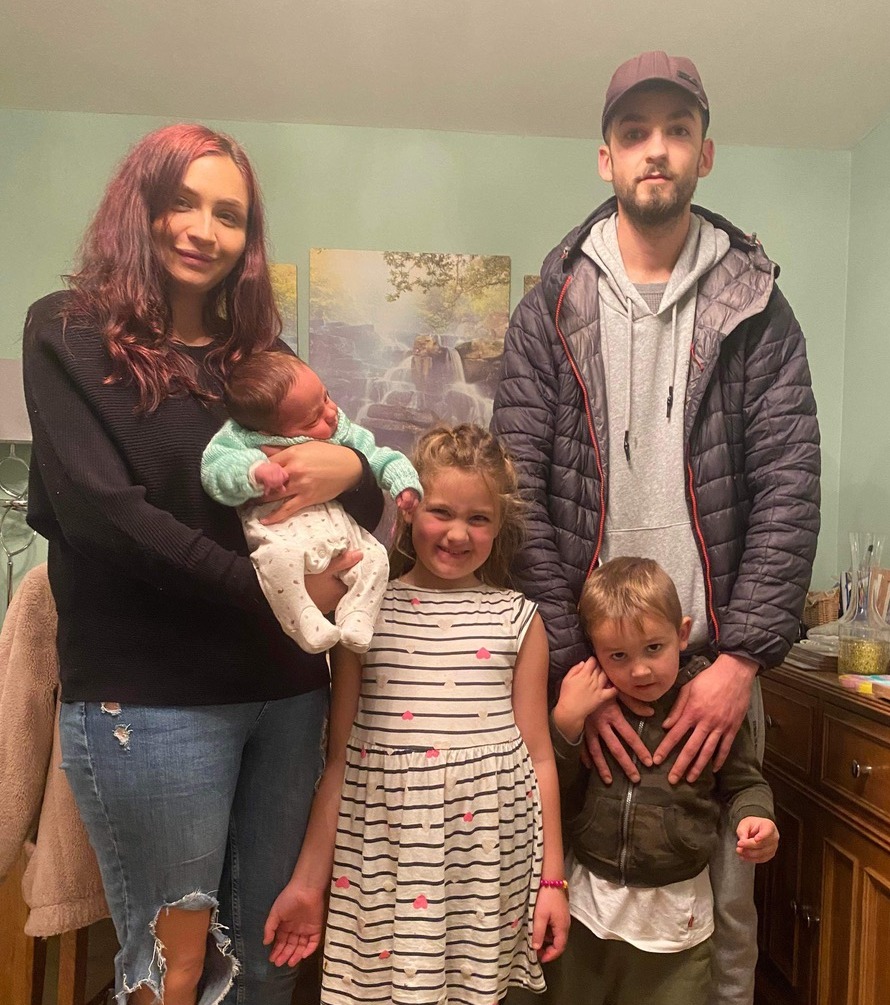