GOING through cancer can be a lonely, painful experience. For one mum of two though, Dame Deborah James was a shining example of how to live with..

GOING through cancer can be a lonely, painful experience.

For one mum of two though, Dame Deborah James was a shining example of how to live with cancer, through the incredibly hard moments and the good. 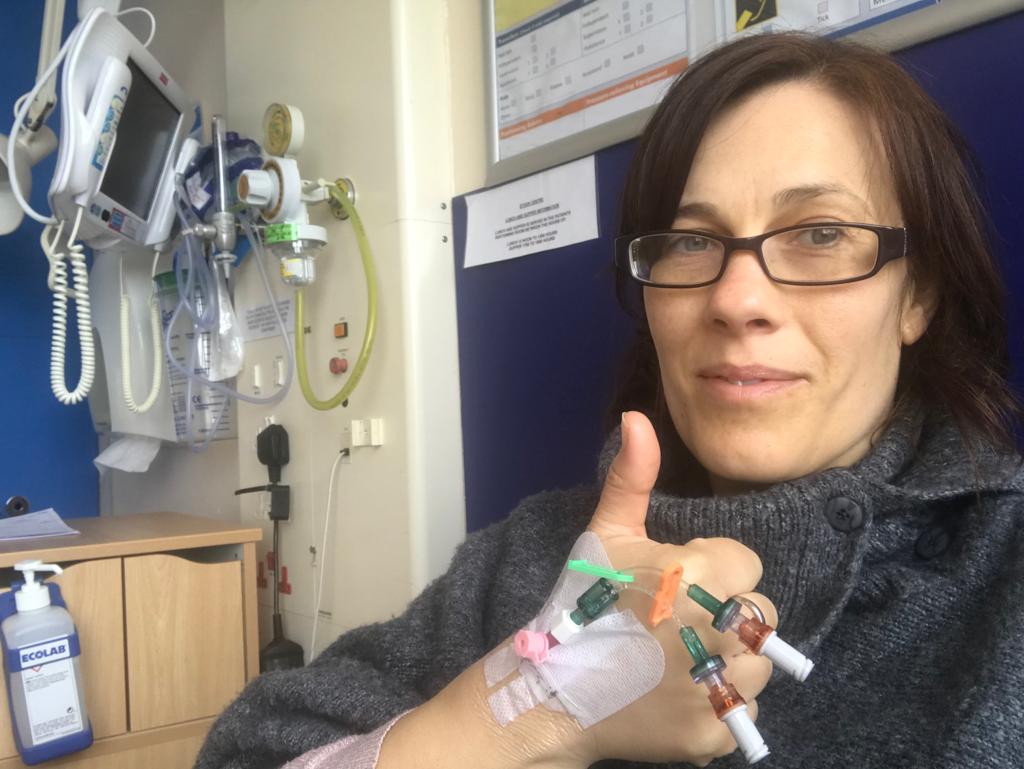 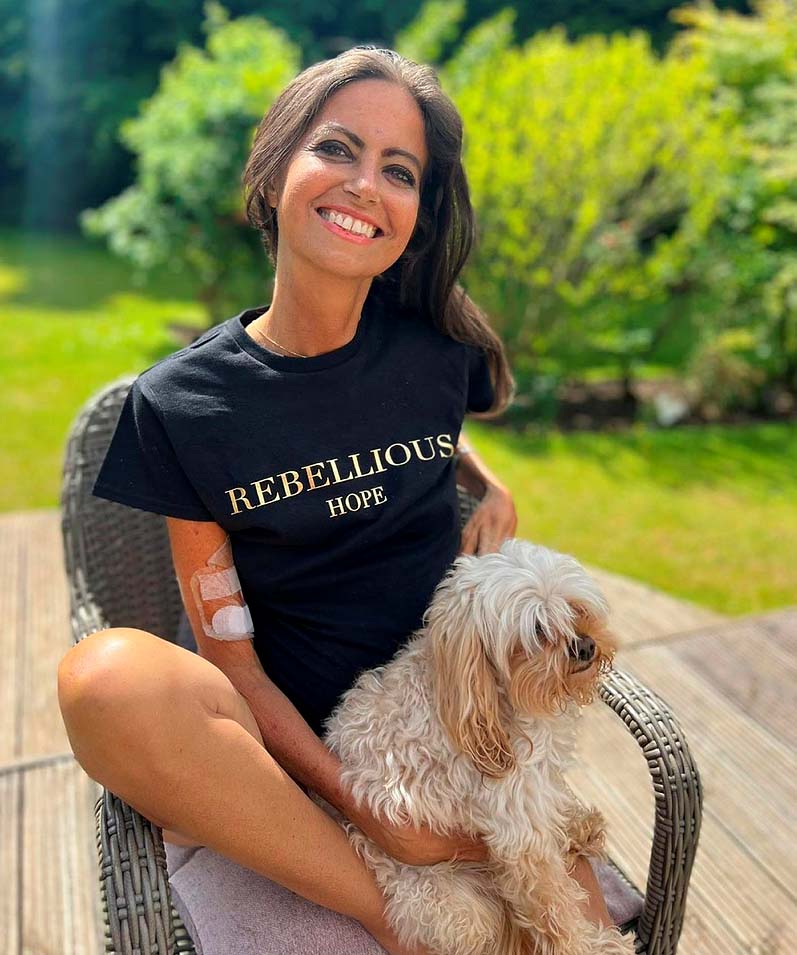 Deborah James was diagnosed with incurable bowel cancer in 2016

Rebecca Scott, 43, a teacher from Ipswich was diagnosed with stage 3 bowel cancer at the age of 38.

Her only initial symptom was weight loss and then severe anaemia, around a month before her cancer diagnosis.

“I was losing so much blood constantly. I was running on half levels.

“I was told I basically shouldn’t have been functioning.”

She was eventually admitted to hospital with anaemia and sent on her way, the assumption being the blood loss was related to heavy periods.

But Rebecca wasn’t convinced and pushed for more tests.

After being dismissed by several doctors she finally got an answer for what was wrong: bowel cancer.

This all happened in 2018, around the time Debs was taking bowel cancer awareness mainstream, sharing her journey on Instagram and with Sun readers in her column Things Cancer Made Me Say.

As well as presenting the award-winning BBC podcast You, Me and the Big C with fellow cancer patients Rachael Bland, who passed away in September 2018, Lauren Mahon and Rachael’s husband Steve.

For Rebecca, Debs was the ultimate role model in speaking up about your health worries, sharing the good and the bad, and living brilliantly and vivaciously with cancer.

Rebecca said: “I wanted to acknowledge that, ‘Okay, this is what I’ve got, but this isn’t going to define me’.

“To see Deborah showing so much life despite her cancer resonated with me and she shone so brightly.

“She reminded me to live and was a huge support in navigating everything cancer throws at you.”

In 2018 Rebecca underwent surgery to have the right hand side of her bowel removed, as well as 43 lymph nodes and some tissue where the cancer had begun to encroach on her stomach and kidney.

“I was really lucky I didn’t wake up with a colostomy bag,” she says.

Rebecca couldn’t imagine leaving her family behind – husband Adrian, now 51, an estate agent, her daughter Florence, 9, and her son William, 7 – and didn’t have to because her cancer was caught just in time.

Six months of chemo followed her surgery, before she was declared as having NED – No Evidence of Disease – and Rebecca knows more people will be given news as good as she was, all thanks to Debs.

“The awareness of warning signs that Deborah’s brought to a nation – where we shy away from dealing with hard things and we keep quiet or we feel it’s too embarrassing – is hugely important,” says Rebecca.

“And for her to still find that strength, confidence and bravery to share with so many people, it takes a lot of inner strength to be able to do that right to the very end like she did.”

Debs has left us with so many memories that will change lives too – from wearing a poo outfit and persuading supermarkets to print bowel cancer symptoms on toilet roll, to the £7million she’s raised with her Bowelbabe Fund.

“Whether we shine in our gorgeous dresses with our amazing lipstick, dancing our way through, or whether we shine very quietly at home with somebody brushing your hair because you can’t do anything else, they are the images we need to be left with,” says Rebecca.

“To have that impact, to make us remember to take care of ourselves and raise our voices if we don’t feel our bodies are right, that’s what Deborah’s done for us.” 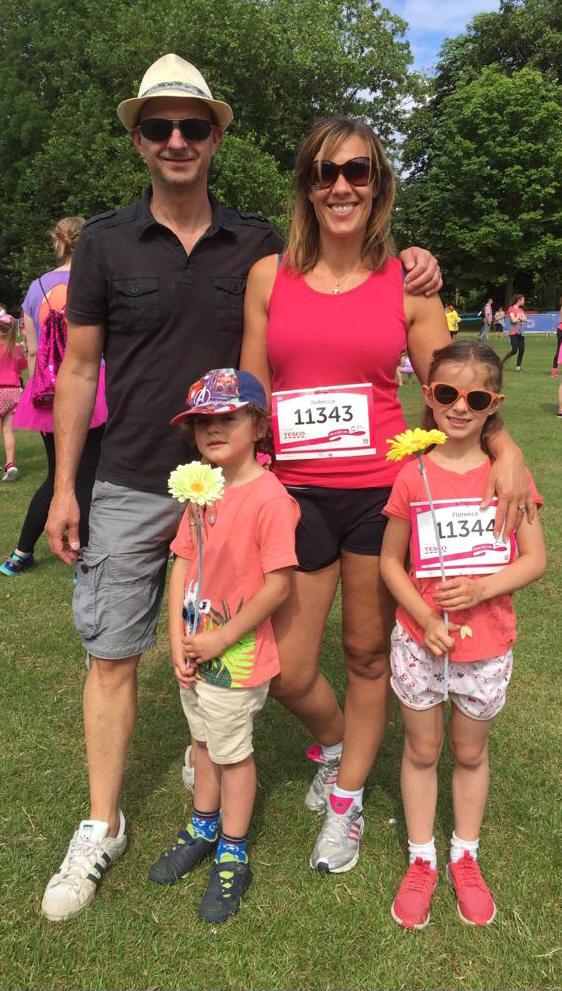 Rebecca with husband Adrian, 51, daughter Florence, 9, and her son William, 7, who she will get to see grow up because her cancer was caught in time 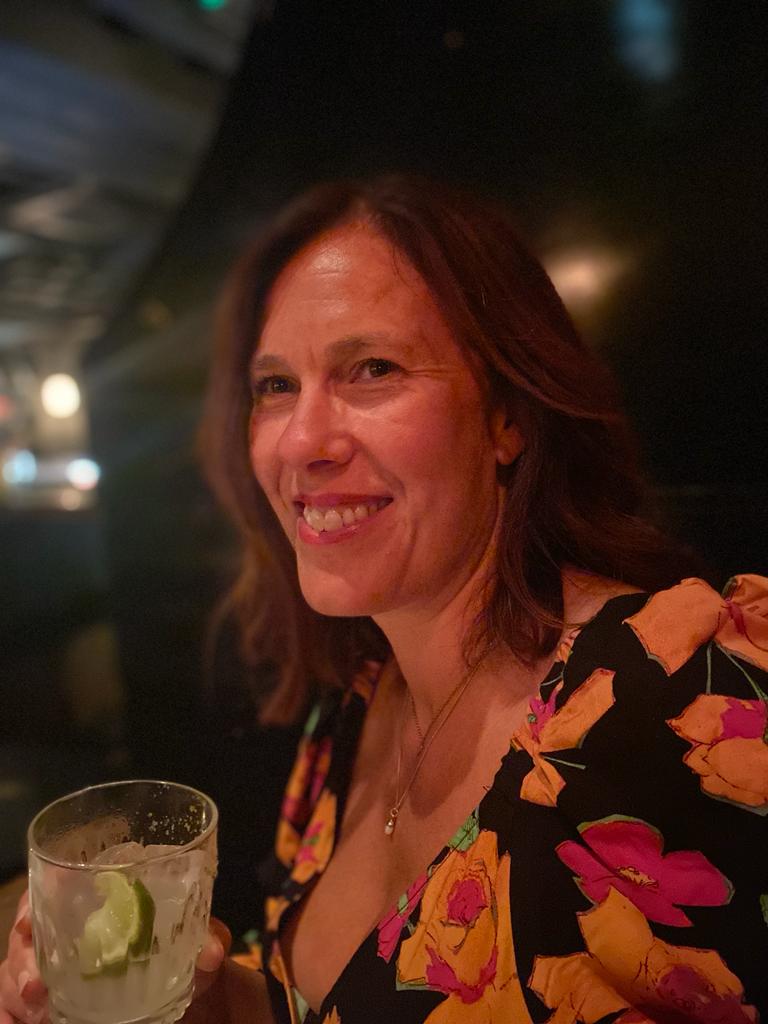 Rebecca said: “Deborah showing so much life despite her cancer resonated with me and she shone so brightly”
foronemumoftwo